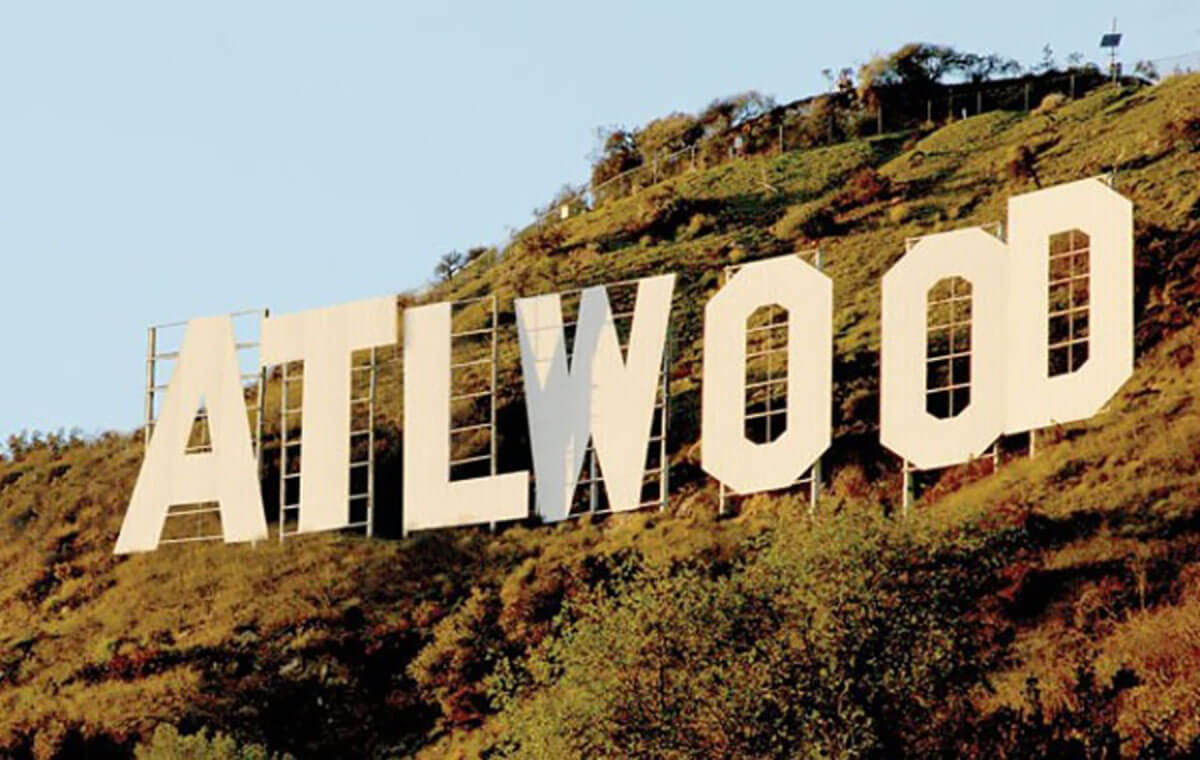 It seems more and more each day that America is becoming a sub-division of hell. Extreme political ideologies have gripped the Democrats and a general moral collapse has moved across our citizenry like a tidal wave.

Sexual perversion and deviant behaviors have inundated our national consciousness and the defenders of death to the unborn have become so twisted that they now plan boycotts and economic sanctions against states that want to stem the rising tide of abortions. Hollywood, which is a den of thieves with the morality of a pack of jackals, has targeted the State of Georgia with threats from Netflix and Disney.

Let’s examine these communistic, perverted threats from those who claim to be lovers of children and providers of the highest family values in the nation.

If the “heartbeat bill” becomes permanent law in Georgia, many Hollywood studios have put Georgia on notice that they will discontinue filming in the ‘Peach State.’ Thankfully, there are still some Georgians who think saving the life of even one precious child is a greater gain than the entire 9.5 billion dollars in revenues from Hollywood studios.

We see visions of the magic kingdom lit up and dazzling little children; standing as the very portal of childhood dreams, but behind the scenes Disney CEO Bob Iger says, he doesn’t see how it is practical for Disney to continue shooting in Georgia if the law goes into effect, adding that the law would make it “very difficult” for Disney to keep filming there.

Alas, what shall we do? Perhaps it is time to realize that dead children have no dreams – in the Magic Kingdom or anywhere else. Why doesn’t Disney see their own world-class hypocrisy?

Since pro-abortion activist Alyssa Milano sent her letter of protest to Gov. Brian Kemp we see among the death monger celebs in a list of almost 50 names, these marvels of human regression, including Jessica Chastain, Amy Schumer, Brie Larsen, Mark Ruffalo, Alec Baldwin and Don Cheadle. Some will no doubt thank Milano for providing them with a list of actors whose films they don’t want to see this year.

After raising the usual ‘denial of women’s rights argument’ which is leftist subterfuge and obfuscation at its finest - along comes Netflix with this declaration made by chief content officer Ted Sarandos. “We have many women working on productions in Georgia, whose rights, along with millions of others, will be severely restricted by this law.” We have to wonder how anyone would dare to use words like restrictive, and severe in defense of women who kill their own children.

We now see why preachers, prophets and messengers of the Bible now quote the following passage today more than any other time in history. “Woe unto them that call evil good, and good evil; that put darkness for light, and light for darkness; that put bitter for sweet, and sweet for bitter!” (Is. 5:20)