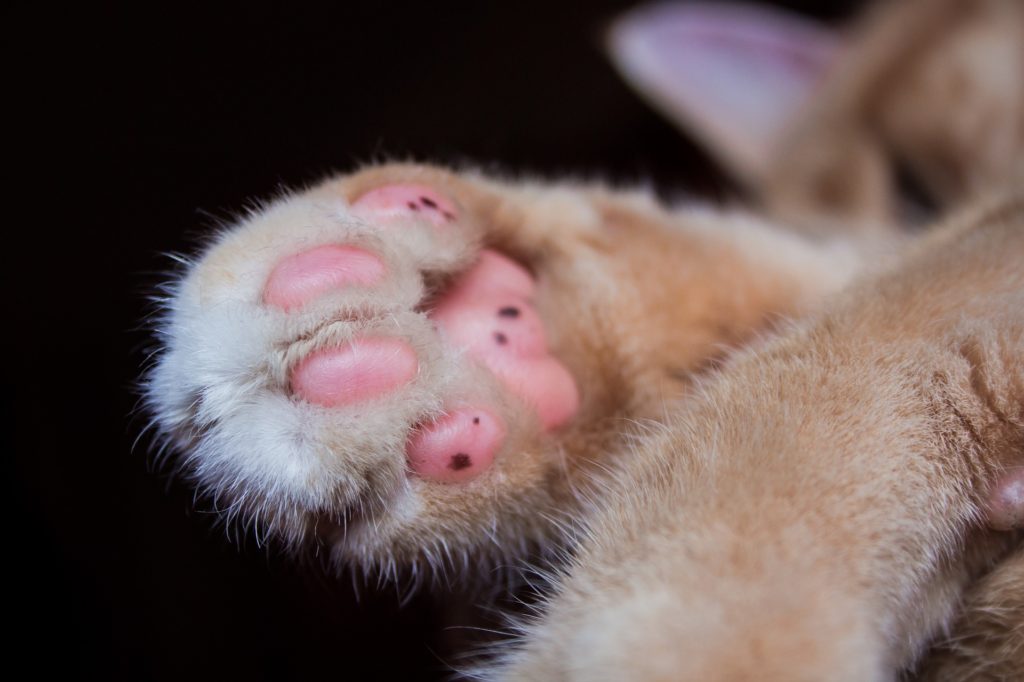 Mahatma Gandhi is quoted as saying “The greatness of a nation and its moral progress can be judged by the way its animals are treated”.

Are you an animal lover? Is your home filled with the happy sounds of children laughing and screaming, dogs barking, cats meowing, and birds chirping? And for the record, children are not animals. I have fond memories of furry family members, and like most humans find it reprehensible and unforgivable whenever a news story of animal cruelty is reported on. Sadly it happens often, and at times can be quite grotesque in nature.

The humane and ethical treatment of members of the animal kingdom is not arguable or up for discussion; we would be a lesser people to act and believe otherwise, and I’m certain Gandhi would agree. But what happens when in a nation, some people place a higher value on the welfare and lives of animals over that of human beings? If you find that hard to believe, and think such a practice would be outrageous and unacceptable, then you’re in for a harsh awakening.

In another affront to our collective minds, not for what this action stands for and its justification, but from where it comes; the same state that began the abominable practice of unrestricted abortions up to and after birth, has once again made the headlines. On June 4, 1969, the New York State Democrat-controlled legislature passed a bill that would prohibit the declawing of cats, the first state in the nation to do so. Now, personally I  agree with the measure and find the practice of declawing cats unsettling and unnecessary. But I know there are some who for a number of reasons would disagree, and that’s fine.

No one can deny that the Democratic Party is in a free fall, and not in control of its mental and emotional faculties. According to Assemblywoman Linda Rosenthal, “It is a barbaric and heinous operation done on cats because their owners value their furniture more than their cats, and the practice is appalling”. She also referred to declawing as an “amputation and is painful”. Violations for claw trimming would amount to a $1000.00 fine, but claw cutting would still be allowed in certain cases. I will not comment on the difference, because it doesn’t matter. The New York State Veterinary Medical Society opposes the bill, and in their statement I believe they gave a number of valid reasons, including the health of certain owners.

You might think this bill is a humane and compassionate effort to defend the innocent feline from an aggressive assault on its body and its right to self-determination, and that in some cases could have harmful consequences for the victim; and I would agree. However, consider that it is the Democrat Party that advanced this bill. This  Party has the audacity to affront humanity by ignoring the dignity and right to life of human babies. This reckless and depraved mob has shown no mercy to the most innocent, the baby in the womb who feels the pain of abortion. So you have to ask yourself what is wrong with this thinking. I would say it’s irrational and perhaps macabre, something from an alternate reality or a horror movie.

What we have here is an unusual mixture of hubris and incoherence, an acute case of cognitive dissonance, or both. The Democratic Party, with this blatant hypocrisy, has defied the will of a majority of the America people with its extreme agenda on abortion. Its concern for the feline reveals a sense of how unconcerned about appearances they have become. They have arrived at a point, with the full support of most of the media, that they are above reproach and anything they decide to do will be the right thing. They believe you or I will have nothing to say and just accept it and let’s move on, or else.

Let's show them the error of their ways and their arrogance at the ballot box in 2020.