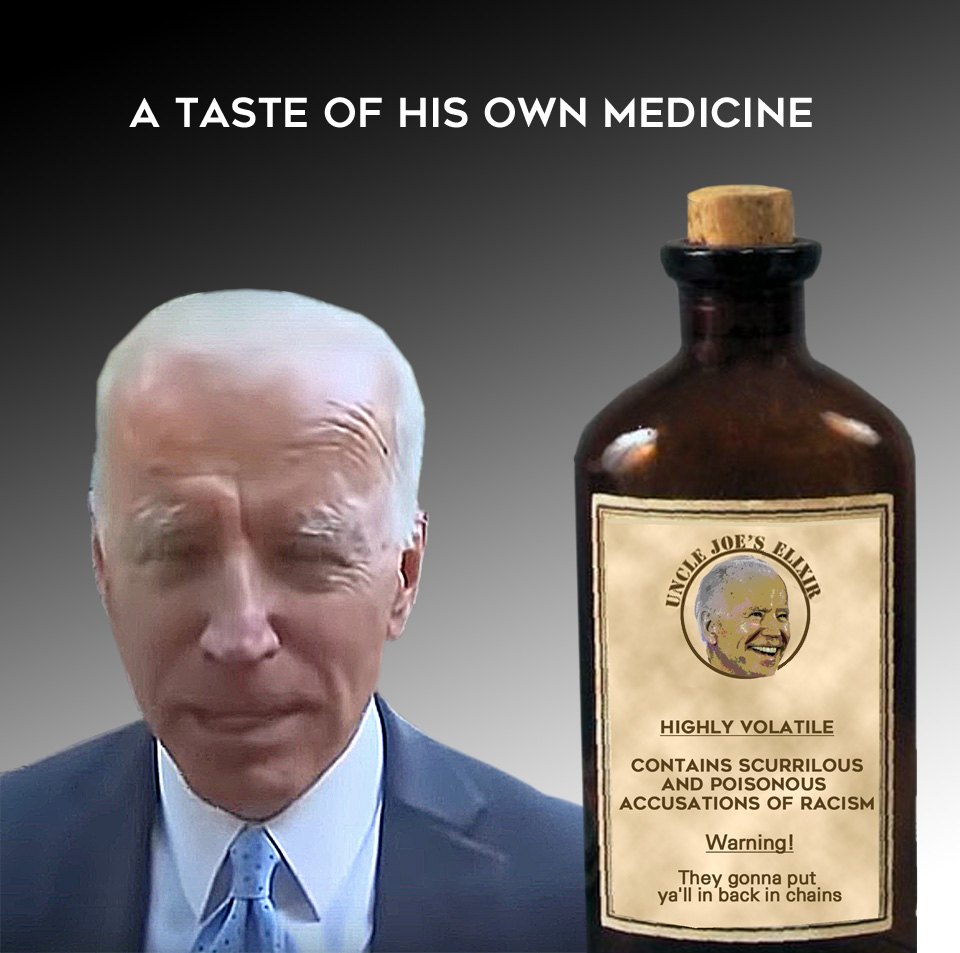 emocrats embark on their determined quest to unseat President Trump, it’s no coincidence that our national discourse has turned to issues like school bussing, racial injustice, and the evils of slavery. While Democrats seem eager to exploit those issues for political advantage, most Americans believe they belong in the history books.

Slavery was never a uniquely American atrocity, as many self-loathing liberals suggest. History tells us that it was commonly practiced throughout the world. It was widespread in the ancient Egyptian, Greek, Roman, and Ottoman empires. As recently as the 1800s, it was practiced in countries throughout Africa, and in such diverse parts of the world as Spain, Portugal, Brazil, Libya, Britain, and yes, even in the United States.

It was on January 1, 1863 that President Lincoln ended slavery once-and-for-all in this country. But it took more than his Emancipation Proclamation. It took a costly and bloody war, pitting the mostly pro-slavery southern Democrats against the abolitionist Republicans in the North.

The slaves freed by that war were grateful to those who fought and shed blood for their freedom. These are the words attributed to famous black abolitionist, Frederick Douglass: “I am a Republican, a black, dyed-in-the-wool Republican, and I never intend to belong to any other party than the party of freedom and progress.”

But freedom from slavery did not mean equality for blacks. For a hundred years after the Civil War, they faced hatred, bigotry, discrimination, and segregation. The Civil Rights Act of 1964, legislatively ended segregationist policies and discrimination based on race. Since then, racial tensions have gradually declined, and with the help of affirmative action programs, the black community has made enormous advances in our society. According to Gallup polling, during the first decade of the 21st century, most Americans, black and white, saw race relations as “somewhat good” or “very good.” It was only recently, around 2013, midway through Barack Obama’s presidency, that those positive numbers dropped precipitously.

Still, today black Americans find success in the business world, in academia, medicine, sports, and in politics – in every facet of our society. Fifty-six years after Martin Luther King’s famous speech, they are fulfilling his dream, living in a country where they’re not judged by the “color of their skin but by the content of their character.”

But Democrats paint a much different picture.

They choose to obsess about our past sins, while they expand our contemporary vocabulary to include terms like “white privilege,” “woke,” and “cultural appropriation.” They call for reparations for something that happened five generations ago. And they seem to welcome every new incident of interracial violence, reflexively blaming endemic racism, while ignoring the color-blind precursors to violence – like ignorance, greed, pride, and other human weaknesses. The administrators at Oberlin College recently learned that lesson the hard way. And when Democrats can’t find racial injustice, they fabricate it, as Jussie Smollett and his enablers did. Now they’re destroying our historical monuments, believing that can somehow mitigate the white guilt that they, themselves, have created.

Perhaps, worst of all are the baseless, reckless, and indiscriminate accusations of racism. The recent decline in racial harmony suggests that their racist rhetoric has become a self-fulfilling prophesy.

Joe Biden, the current frontrunner among Democrat presidential candidates, is trying to position himself as the voice of moderation, but in 2012, he offered his own contribution to racial tensions. That’s when he told an African-American audience, “They’re gonna put y’all back in chains.”

And when he announced his candidacy earlier this year, he chose to focus, not on his vision for America’s future, but on the 2017 tragedy in Charlottesville. When he talked about Klansmen, white supremacists and neo Nazis, “their crazed faces, illuminated by torches, veins bulging and bearing the fangs of racism,” he helped to feed the notion of rampant racism in America. But had he mentioned the presence of Black Lives Matter, Antifa, the Revolutionary Communist Party, and a host of other far left organizations, he would have identified the real threat to American values – the real hate groups.

Like all Democrats, Joe Biden knows how to fan the flames of racism. So when he made those controversial comments about his past cooperation with segregationist lawmakers, he learned the meaning of poetic justice. His colleagues on the left wasted no time labeling those innocuous remarks as racially insensitive. In fact, that wasn’t Biden’s first venture into the world of arbitrarily racist comments. There was his well-intentioned description of Barack Obama – an African-American who is “articulate and bright and clean.” And who can forget his remarks about needing an Indian accent to patronize 7/11 convenience stores? Democrat voters will decide if those statements mean anything at all. They will decide whether Biden is truly a closet racist or just another victim of race-baiting Democrats. While they consider Biden’s fate, his party continues to throw indiscriminate accusations of racism at him every chance they get.

Frederick Douglass is long gone, and over the years, Democrats have managed to win the support of the black community through endless welfare programs, worthless promises, and false accusations. But many black voters are re-thinking their allegiance to the Democrat Party. The tangible improvements to their lives under President Trump’s economic policies are proving to be far more valuable to them than the addictive welfare programs, empty promises, and divisive rhetoric offered by Obama and Democrats.