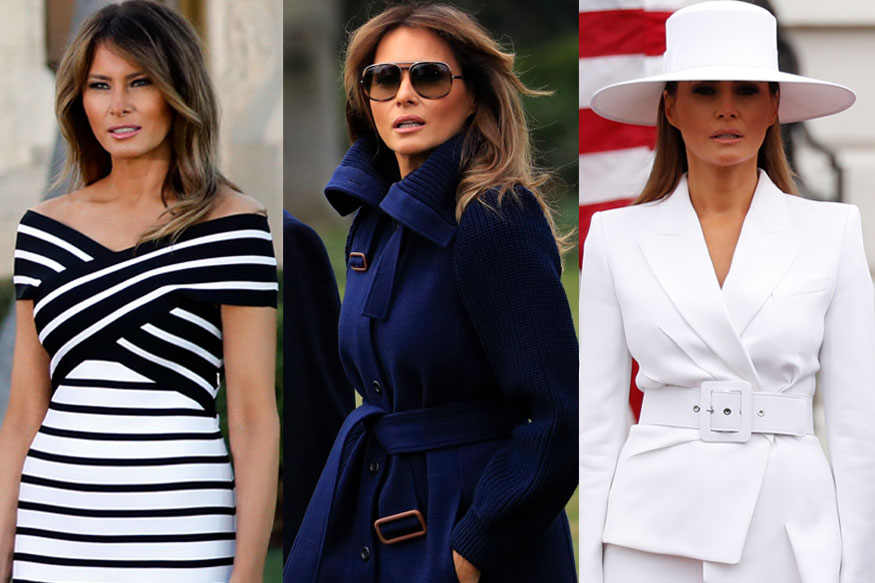 If you are a woman who supports abortion rights, higher taxes, socialized medicine, believes in the necessity of government action to fight climate change, and opposes enhanced border security, you are more likely to receive very favorable coverage from the liberal media. If you are an African-American woman who is married to Barack Obama and hold these views, you are treated like a media rock star.

This is exactly what Michelle Obama has received ever since she burst upon the national scene as her husband started his presidential campaign in 2007. Despite some tepid criticism of her unpopular school lunch program, some reporting on her controversial statements, and her expensive and extravagant travel schedule, Michelle Obama was rarely challenged or criticized by the fawning media masquerading as independent journalists.

This kid-glove treatment helps explain why Michelle Obama was named the most admired woman in the world. In a new YouGov.com survey of 42,000 respondents from 41 countries around the world, the former First Lady was selected as the world’s most admired woman. She even topped her friend and universally known media titan Oprah Winfrey, who finished in the #2 position.

It is worthwhile to note that the list of the top 20 most admired women in the world is littered with liberals. It includes #5 Emma Watson, actress, #8 Hillary Clinton, former First Lady and Democratic Party presidential nominee, #10 Taylor Swift, pop star, #11 Madonna, entertainer, and #15 Ellen DeGeneres, talk show host and LGBTQ activist.

It is easy to understand why liberal women are more admired worldwide. Because of their political positions, they receive very favorable press coverage from members of the media who share their liberal views.

Michelle Obama was adored as First Lady and could do no wrong in the eyes of the media. During her eight years as First Lady, Michelle Obama was featured at least 30 times on the front cover of national magazines such as Vogue, Redbook, Glamour, Time, among many others. She was also a frequent guest on the network late-night television programs and was often invited to give university commencement addresses or speak at major events and conferences. These invitations have not stopped even though she is no longer First Lady. Just a few weeks ago, she was interviewed on stage in the Superdome at the Essence Festival in New Orleans.

It is no surprise that her recently released memoir Becoming has been a runaway success with over 10 million copies sold. Although she has denied an interest in politics, some Democratic Party insiders have floated her name as a possible presidential candidate. If Michelle Obama ran, it is hard to imagine her not winning the Democratic Party presidential nomination, despite the huge number of candidates currently in the race.

In contrast, current First Lady Melania Trump has been treated like trash by national and international media. With such abusive treatment, it is impressive that she made the YouGov.com list as the #19 most admired woman in the world.

If she had received fair press coverage, Mrs. Trump’s ranking would be much higher. For example, even though she is a beautiful woman who had a successful international modeling career, Melania Trump has rarely been featured on magazine covers since her husband’s election.

While Vogue showcased Mrs. Obama on their cover three times, Melania Trump has been noticeably missing. This slight is intentional as Vogue Editor-in-Chief Anna Wintour claimed that her magazine would probably not include Mrs. Trump because it only features individuals who “stand up…take a point of view.” Obviously, Wintour is implying that Melania Trump does not “stand up” to her husband and criticize his policies in public. Ironically, Michelle Obama was a magazine favorite and she never expressed “a point of view” in public that was in opposition to her husband’s position on a critical issue.

Instead of being invited as a guest of late-night television shows, Melania Trump is the target of countless jokes. She is mocked regularly by a group of late-night show hosts who hate her husband. They ridicule Melania Trump for her accent, her statements, and even her marriage to President Trump.

Although Melania Trump is a brilliant woman who is fluent in multiple languages and has operated a successful business, she is unfairly painted as a simpleton by half-witted commentators and comics. Her “Be Best” campaign that focuses on promoting young people and equipping them to deal with threats such as drug use and cyber-bullying is a very important project and is very needed in today’s world. Unfortunately, it has been largely ignored by the media, which is more interested in destroying President Trump’s administration.

The media double standard is expected for any Republican First Lady, but it is especially unfair for Melania Trump. She deserves praise for the elegance and grace she exudes in her role. She should also receive credit for managing her duties in an efficient manner. Her office is maintained with a staff that is one half the size of Michelle Obama’s staff. This saves taxpayer funds while highlighting Melania Trump’s management ability.

Unlike Michelle Obama, Melania Trump rarely receives any credit for her accomplishments. From the very beginning of her tenure as First Lady, she has been mistreated because of the media’s antipathy for her husband. For dealing with a constant stream of nasty media coverage, Melania Trump deserves the appreciation and admiration of people from across America and the world. Let’s hope that she will eventually receive the ranking she deserves.