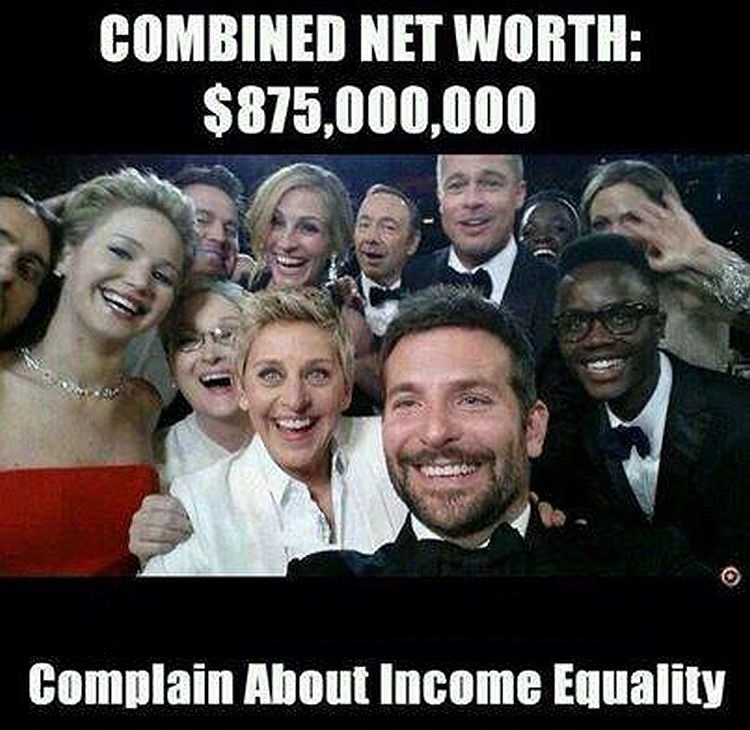 Hollywood hates conservatives so much that it planned to release The Hunt, a movie about a group of liberal elitists killing 12 unlucky “deplorables” for sport. In the movie, the hunters travel to an exotic vacation spot where they attempt to kill their unlucky conservative prey. The premise of this sick and twisted movie is so outrageous that advertisements were banned by ESPN, a very liberal network.

It was set for release on September 27; however, the backlash was so intense that Universal Pictures decided to “cancel our plans to release the film.” With the announcement, conservatives scored a rare victory over the Hollywood elite. For decades, the film industry has been a bastion of support for Democratic Party candidates. Hollywood titans regularly hold massive fundraisers for presidential candidates such as former Vice President Joe Biden.

In their movies, this politically correct industry depicts liberals as heroes and conservatives as idiots and villains. Surely, more of the same narrative was in store for viewers of The Hunt. Fortunately, for the time being, the country will be spared another heavy-handed political message masquerading as “entertainment.”

Delaying the film’s release was also a reprieve for the family members of the innocent victims of the recent massacres in California, Ohio and Texas, who need time to grieve. It was especially unfortunate that several weeks after over 30 innocent people were killed and dozens of other people were injured by maniacal gunmen, Universal Pictures was planning to release a movie about a group of conservatives being gunned down by liberal adversaries.

On Friday, President Donald Trump joined many other critics in condemning the movie. He tweeted that The Hunt was “made in order to inflame and cause chaos.” Of course, he is exactly right as the movie was produced by super-liberal Jason Blum, who is responsible for a variety of left-wing movies such as Get Out and The Purge. He also produced a seven-episode series, The Loudest Voice, that is currently airing on Showtime. Not surprisingly, the series features Russell Crowe in a very negative portrayal of Roger Ailes, the late Chairman and CEO of Fox News.

Last year, Blum took advantage of an appearance at the Israeli Film Festival in Los Angeles to condemn President Trump for “the rise of anti-Semitism.” Such ridiculous remarks are typical among the Hollywood elite, who continually overlook the President’s vigorous support of Israel and the fact that his beloved daughter and son-in-law are Jewish.

An anti-Semite would not have made courageous decisions such as President Trump moving the American embassy to Jerusalem or supporting Israeli claims to the Golan Heights. In fact, Israeli Prime Minister Benjamin Netanyahu praised President Trump for “outstanding support and incredible friendship.” He also noted that “Under your leadership, we’ve made the alliance between our two remarkable countries stronger than ever.” Clearly, President Trump is not an anti-Semite, but the best friend Israel has ever had in the White House.

Blum is one of the countless liberals in Hollywood who express their slanted political views in their projects, which are generously funded by the industry. In contrast, conservatives must stay quiet in Hollywood or risk becoming unemployable. One of the rare exceptions is Jon Voight, who recently produced a short video praising President Trump.

While most conservative film stars, such as James Woods, have limited options for employment, conservative film producers struggle to find funding for their projects. Instead, crackpot movies like The Hunt are generously supported by an industry with a hard-left agenda.

Executives at Universal Pictures may still decide to release the movie later in the year. Let’s hope it never receives a mass distribution for any “satire” which portrays innocent people being killed for their ideological beliefs, which is inflammatory to say the least.

The movie is billed as “entertainment,” but, obviously represents the fantasy of many in Hollywood for “deplorables” to be eliminated. It was the dreaded “deplorables” who elected Donald Trump as President and caused so much heartache for liberal Hollywood. Eliminating such people in The Hunt is just the type of “satire” some of these vile leftists want to see on screen.

Only sick Hollywood executives could create such a movie and try to market it to millions of Americans. This is another reminder that this industry regularly introduces filth into our culture.

This is an industry that is constantly preaching about the evils of guns and the epidemic of gun violence. Yet, all too often, Hollywood produces movies and television shows that are riddled with gore and bloodshed.

Many of the major stars who use social media to decry gun violence appear in movies brandishing high powered weapons and committing horrific acts of violence. This is an industry that bears some responsibility for the violence in our society today, but instead of accepting blame it is always pointing fingers at the NRA and Republican politicians such as President Trump.

Hypocrisy, thy name is Hollywood.