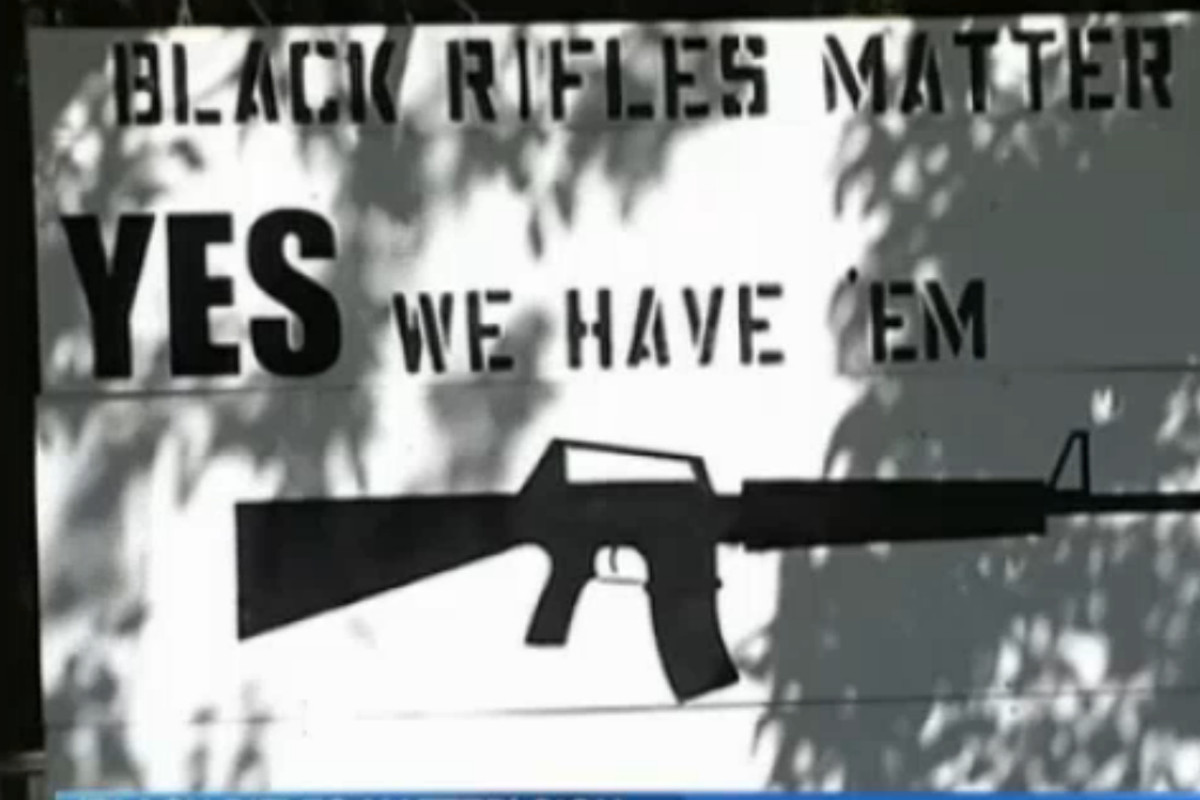 The first task of the Democrat-controlled Ku Klux Klan was to disarm the black population in the South.

It was citizen militias that repelled white mobs who were attacking black neighborhoods in many Northern cities in the days before reconstruction. On at least two occasions, those militias were composed entirely of black gun owners.

During the freedom struggles of the 1960s, organized black militias in at least three Southern states protected civil rights workers of all races.

Recently, Ken Blackwell, former Secretary of State in Ohio, wrote, “Tragically, despite this heritage of responsible and effective use of firearms, equal citizenship has frequently been denied to black Americans through the use of gun control laws. Such laws were used to keep firearms out of the hands of African-Americans - to deny their very equality as human beings - from the earliest colonial days through the end of Jim Crow in 1965.”

Blackwell continued, “I would argue that even today, blacks continue to suffer disproportionate harm from gun control laws, as major cities deny legal firearms to the residents of high-crime urban neighborhoods.”

I am honestly perplexed at the level of evil represented in recent and past shootings in America; it is senseless, violent hate without a mask. The struggle to protect the innocent from armed aggressors is one every American, regardless of party affiliation, should be a part of.

In many instances, anti-gun politicians use religion to excoriate Second Amendment supporters. Phrases like, “How can you as a Christian stand for this kind of lawless behavior where people have easy access to guns and kill others? It doesn't make sense - you ought to be for more gun control if you're a Christian!"

These hypocritical assertions come from many who believe the act of murder against a black American is okay so long as the child is unborn or infant. This is driving me crazy because I can’t even wrap my head around this nefarious, illogical absurdity.

Many black political leaders and “so-called” non-Eurocentric political leaders should consider an overhaul of their disdainful thinking of the Second Amendment. Their support of government infringement on the right to bear arms is violating the Constitution and robbing black Americans of the ability to defend themselves, demoting them to second-class citizenship.

As seen in every single mass shooting, the government is completely incapable of protecting the citizenry from these kinds of attacks. If the people do not protect themselves, there is no protection. All “gun-control” laws do is fight or obstruct the people from protecting themselves.

Our Founding Fathers dedicated our Constitution to “preserve the blessings of liberty to ourselves and our posterity.” The Second Amendment was a part of their way to ensure we can accomplish this regardless of our color.

To quote Mr. Blackwell again, “…Any political party that undermines those rights is making the minority community most vulnerable. Law-abiding Americans deserve the right to defend themselves.”

I believe today we need “control” of our leaders and we need to make sure that they advocate, endorse, and sponsor the protection of all Americans’ God-given right to life, liberty, and property.