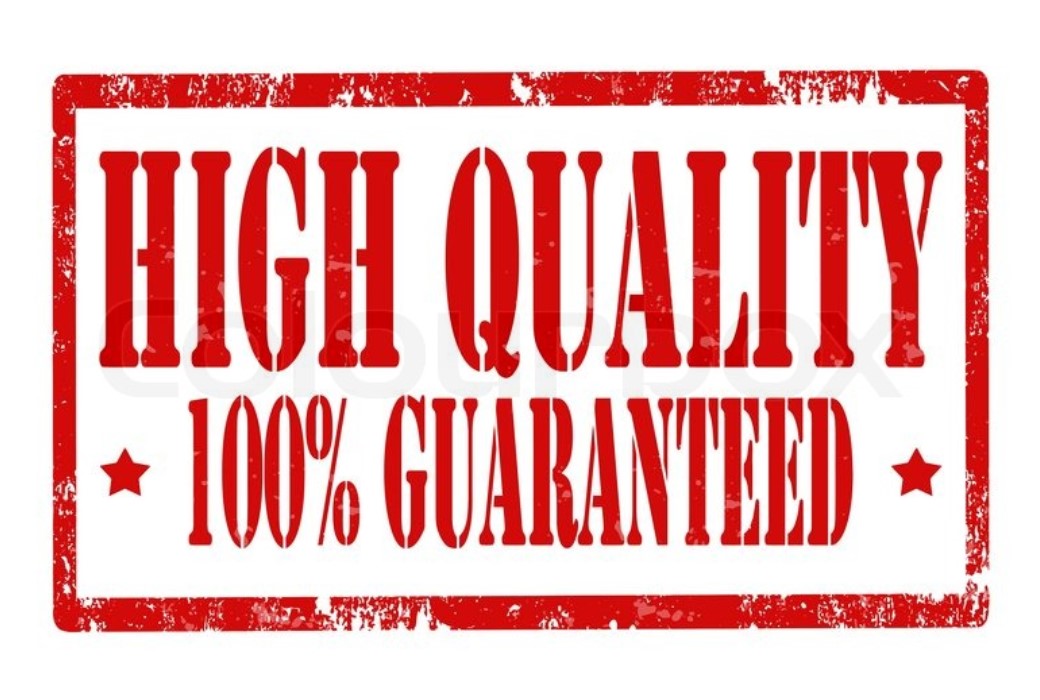 Let’s start with this thought. The children were lined up in the cafeteria of a Catholic elementary school for lunch. At the head of the table was a large pile of apples. The nun made a note and posted on the apple tray: "Take only ONE. God is watching." Moving further along the lunch line, at the other end of the table, was a large pile of chocolate chip cookies. A girl had written a note, "Take all you want. God is watching the apples." That girl is probably one of those characters that could use a bit of character.

Have you noticed all the chatter about character and ethics lately? Most every day some big shot is caught in some character failing. It’s front line news. We are shocked. We get outraged but only if it’s a person we don’t philosophically agree with. The big shot who we agree with philosophically gets a free pass. Doesn’t that reveal a character issue in us almost as significant as them?

Today, we are obsessed with characters who have zero character. They are weird and entertaining. It makes for good optics and good media ratings. The message being broadcasted twenty-four hours a day is that a character doesn’t need good character. But where are ninety percent of those characters twenty years later? That kind of personality-driven, media-supported success has a short shelf life. It’s not sustainable. It will get you in the long run. It’s not progressive. It’s regressive to both the character as well as the audience.

Character determines long term success. Our talents, drive, gifts, or abilities might get us to the top, but character keeps us there. Realizing our full potential is impossible without good character. Our character affects others and their trust in us. Trust violations because of character flaws and deficiencies, create limited and guarded relationships. People and institutions withdraw from us. It becomes a ‘lose-lose’ for everyone.

Let me give you an example of what I'm talking about. Years ago, I was contacted by a high official of the United Nations. He shared with me that he was the head of a United Nations program whose goal was to find people of "ethics" who could teach on character in cities throughout Russia. He said many western businesses had invested in Russia but because of a lack of basic business ethics, most of those businesses were now leaving Russia. That was leading to instability in Russia. The United Nations solution was to find leaders from other countries with a lifestyle of good ethics or values and introduce those values to the Russian business community through seminars all over Russia. The characters were there. They just lacked character.

Did you catch that? The United Nations understood those businesses coming to Russia would never add real value to Russia with employees, politicians, teachers, academics, business leaders, and the like who are characters with little character.

Fair ethics and good character are essential for any nation, business, or person to thrive in the long term. Theodore Roosevelt wisely said: “To educate a man in the mind and not in morals (values) is to educate a menace to society.” Lindsay White of Costa’s Fresh Produce says, “We used to hire people for their skills, but we found we were firing them for character issues. Now we hire for character (values) and train for skills.”

Let me ask you a question. If you were an employer, which of these employees would you rather employ? An employee who is alert or careless; compassionate or indifferent; diligent or slothful; orderly or confused; thorough or incomplete; a good attitude or a bad attitude?

If you are an employee, which type of employer would you rather work for? An employer who is generous or stingy; attentive or distracted; wise or foolish; truthful or untruthful; ethical or unethical? The answers should be obvious.

Many have given up hope on finding people with good character these days. Character or the lack of character affect us all. Character can be our best friend or our worst enemy! Make character your best friend! Character isn’t old fashioned. It’s wise because it’s efficient and it’s effective. History shows that the people and nations who forget the necessity of good ethics and character are soon forgotten themselves.

Allow me to say it this way, it’s OK to like a character, but they better have character too! How about you, the character? The bigger you grow in quality character, the better the quality of life gets for the character.