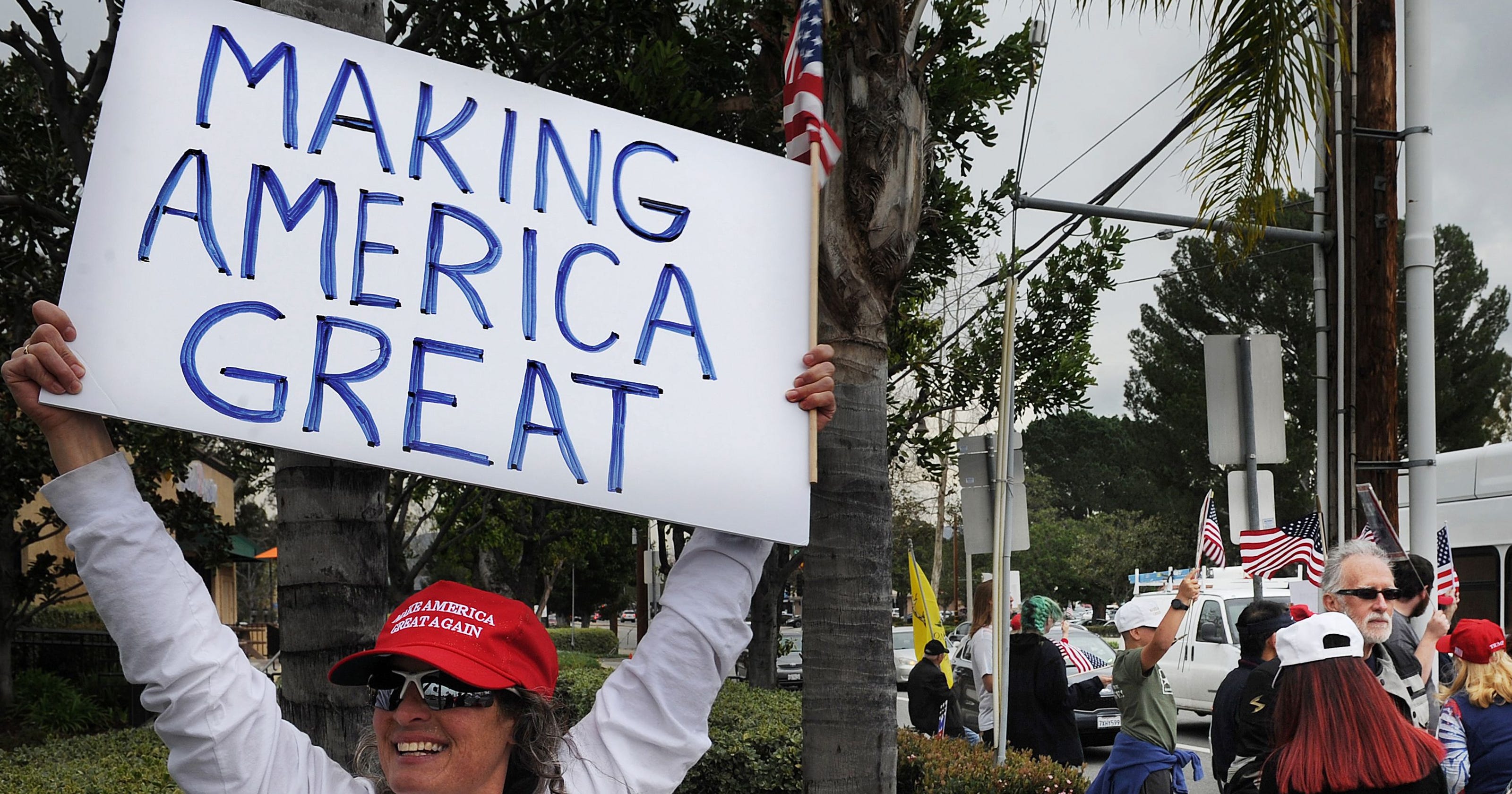 Many Evangelical leaders are dishonest in pushing, promoting, and preaching open borders and twisting Bible passages like pretzels to support their tenuous position. It is so tiresome to constantly hear the caterwauling from the secular and the religious left about immigration policies. On Morning Joe, Joe Scarborough, a lackluster and lapsed Southern Baptist, whined about the “shameful” white Evangelicals (Yes, Virginia, everything has to do with race.) “who don't follow Jesus' commands on Immigration.”

What Joe meant was we don’t follow his comments, concessions, and conclusions on immigration.

Poor old Joe, I feel sorry for him as he tries to keep his show on the air and keep his thousands of viewers. So, he dips into demagogy and goes after white Christians who don’t accept his twisted interpretation of Scripture to prove an unbiblical position - open borders! The Bible teaches that borders are a necessary fact of life and are reasonable, reachable, and required.

Progressives speak endlessly about “children in cages,” yet have advocated, approved, and even applauded the butchering of helpless unborn babies and even voted to have them killed after birth if parents so desire.

Joe quoted an Atlantic article by Peter Wehner, a professing Conservative Christian who served in three administrations in the White House. Wehner spoke of the “core” of Christ’s message as being whether or not the poor were helped. Well, all Christians are told to help the poor, visit those in prison, give a cup of water, etc., but that is not the “core” of His message. The core is that He came to save that which was lost. Following personal salvation, a new Christian is then expected to live the new life that is within him.

Joe went on and on about how Evangelical Christians don’t think they have a responsibility to give a cup of water in Jesus name; however, no Christian is saying that. Joe and open border fanatics are saying that. While each Christian must help those in need, that has nothing to do with a government’s immigration policies that permit open borders and their land to be overwhelmed with people of known and unknown conspiracies, hatreds, creeds, and illnesses.

The Atlantic article was full of feel-good activities that are normal for Christians but not the “core” as professed. Wehner refers to Matthew 25 “where Jesus says if you want to know whether you're going to go to heaven or not, it's whether you help the poor.”  I’m very pleased that a media person was discussing people going to Heaven; however, Wehner was singing the right melody but the wrong lyrics. He was spouting heresy with which no informed person would agree. Helping the poor has nothing to do with going to Heaven. Helping the poor is a normal result of knowing Christ in a personal way.

Wehner told of his viewing the results of Hurricane Katrina and noticed the “evangelical organizations” that were doing a good job but he added, “This is a pretty radical departure.” No, it is what real Christians have done for 2000 years! Wehner is obviously uninformed about how history shines a bright light on Christians in time of disaster, disease, and death - when Christians fed the injured, gave water to fevered victims, even carried out the bedpans while unbelievers fled for safety.

Julian the Apostate, Roman Emperor during the fourth century, was the first to note, “Christians cared not only for their own poor but for the pagans as well.” Christian kindness, often during times of persecution, was shown to everyone, not simply their own.

Christians have always believed they had a responsibility to help others as a Christian duty, so during times of famine they shared their food; in times of sorrow they wept with the bereaved; and in times of pestilence, they nursed the sick and dying. The non-Christians and the pagans took notice of such kindness - and at a time when other institutions were damaged, discredited, and often dissolved, the Christian churches were deployed and developed. William McNeill wrote, “Pagans fled from the sick and heartlessly abandoned them.” Christians stayed and served - and died.

Wehner wrote about Evangelicals who criticized Clinton yet “turn a blind eye to the ethical and moral transgressions of Donald Trump, but also constantly defend him?” I think his arrow missed its target because the Christians I know haven’t turned a blind eye toward Trump and don’t “constantly defend him.” We admit Trump has a sordid, sorry, and sinful past and has present problems, yet he must have support to do the job he was elected to do. We did the same with Clinton and Obama - supporting them when possible while also holding their feet to the fire. Trump is running a nation, not leading a prayer meeting.

Wehner mentions that people who are strong on family values are so eager to give a man “with a sordid personal and sexual history” a mulligan as in golf, “not counting that one.” I don’t give Trump a mulligan but do give him space to protect Americans and fulfill his difficult job.

In an earlier Atlantic article, Wehner dealt with how Pete Buttigieg’s “faith” will impact his presidential aspirations. Again, he charged Evangelicals with not “holding Trump accountable.” While there may be such a crowd, I don’t know of any influential leaders who would be so negligent. Reasonable appreciation for America-first leadership does not mean Trump is not recognized as a very flawed person.

Wehner goes off the rails when he opines, “None of Trump’s high-profile evangelical supporters speak out against his cruelty and dehumanizing style, his pathological lying and bullying manner, or his Nietzschean ethic - and in some instances they celebrate it.” No, most of us hold our noses and are embarrassed with some of Trump’s antics; however, no matter how offensive, he is far better for our nation than Hillary. And at least, Trump is keeping his promises to nominate conservative judges, reduce taxes, cut regulations, defund abortion, salvage religious freedom, drain the swamp, etc. But then, maybe some of these Evangelical writers and religious leaders don’t want such reform.

Buttigieg’s insistence that the “Christian faith is going to point you in a progressive direction” was a “bright-red flag, and ought to worry Christians regardless of their politics” rightly confessed Wehner, the Evangelical. Progressive - as in free college tuition, free health care, free health care for illegal immigrants, voting by prisoners and immigrants, acceptance of the LGBTQ agenda, abortion up to and after birth, reparations for Blacks, etc.

Progressivism is retrogression into a dark, dismal, and dangerous past and no sane person wants to go there. Progressivism is certainly not biblical but desperate leftists think pleading a bogus biblical position will give them much needed credibility.