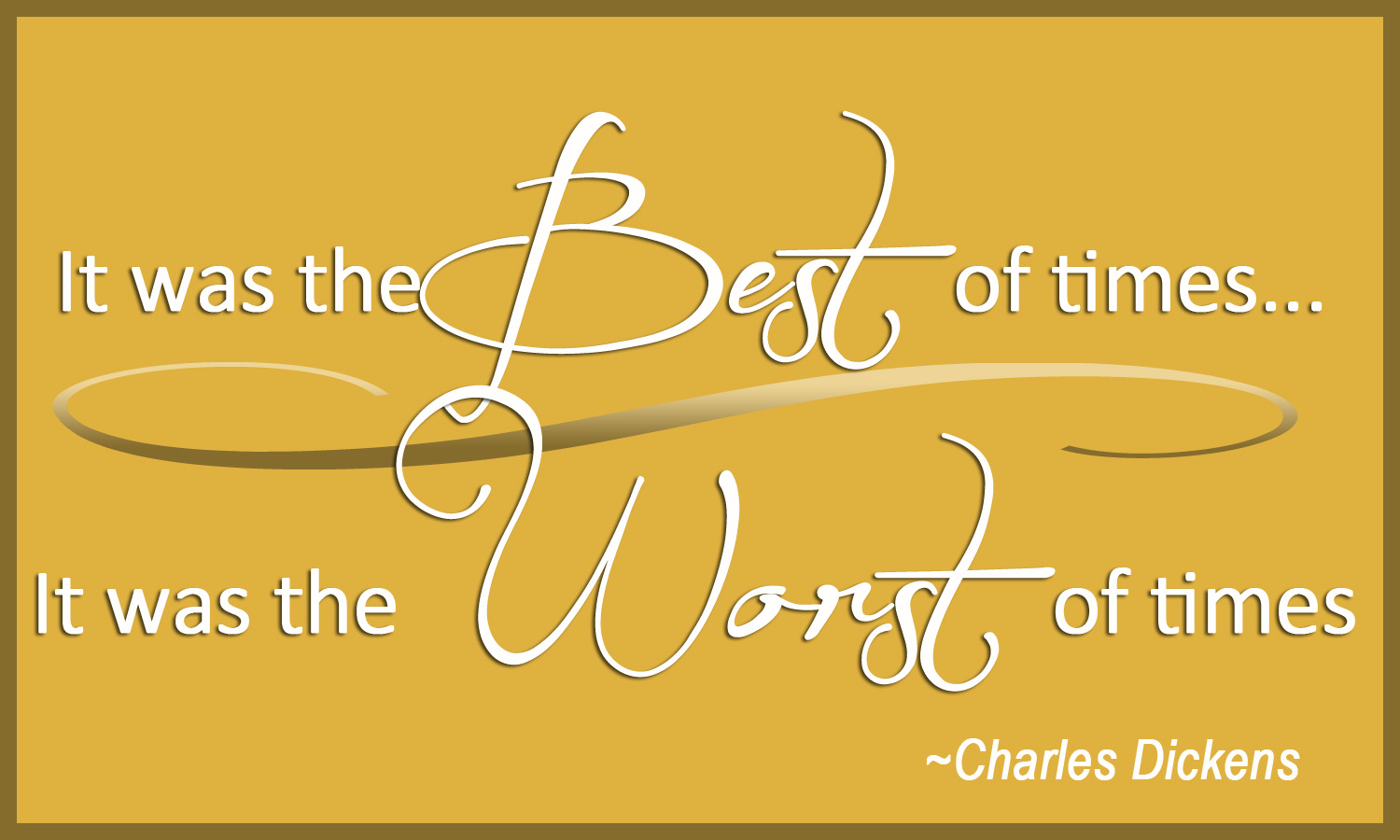 In the Tale of Two Cities, Charles Dickens wrote, “It was the best of times; it was the worst of times”. Judging by the above title and Dickens words, you might conclude that what follows will deal with the era we live in, the good and the bad that we face each day. But no, and with all due respect to the author, I have taken the liberty to employ a play on words to establish a foundation for our purposes here.

The Times I speak of is the so-called “Paper of Record.” The New York Times (NYT). It is a known fact that journalism, and the media in general, in America and perhaps the world, take their cue from this once highly respected and storied newspaper. Since its inception, however, the Times has gone through a major transformation.

First a brief history: the New York Times was established in 1851 by then-journalist/politician Henry Jarvis Raymond, and banker George Jones. They aspired to create a newspaper that dealt with less controversial and sensational stories, and report the news of the day in an objective and fair manner, for a more cultured and intellectual reader rather than mass appeal. Over the decades, the paper began to flounder and lose money; in 1895 it was sold to Adolph Ochs a publisher.

Mr. Ochs set about creating a more proficient and dynamic source for news, added international coverage, a Sunday magazine section, and reduced the cost back down to its original penny. Under the inspired direction of Ochs, the Times progressed to the prominent status it has held over the years as an internationally respected daily newspaper, and beacon of journalistic standards and integrity.

In 1971 Arthur Ochs Sulzberger assumed control of the Times. After his passing, in 1992 Arthur Ochs Sulzberger Jr., grandson of Adolph Ochs, became the publisher and took over the helm and made major changes in the organization and its staff, and the rest, as they say, is history. I believe that this was a turning point, a generational adjustment if you will, and that the Times began a transition, slowly but deliberately, into an ideologically driven news source beholden to secularism, elitism, and liberalism.

In 2016 during the presidential campaign, the Times in its reporting approved unequivocally the candidate it preferred, both in its editorials and straight news reporting. They became invested in making certain that Donald Trump would lose, and Hillary Clinton would assume the presidency. Just recently they admitted that their entire news reporting service was in effect a three-year effort to destroy candidate and then President Trump. It was a failure; their daily reporting on Russian collusion, obstruction of justice, and the Mueller investigation did not provide the impetus they needed to claim victory.

It was a journalistic conspiracy, steeped in bigotry and ideology, which from the very outset of the 2016 presidential campaign was set in motion. In a leaked transcript of a recent staff meeting held by the executive editor of the Times, Dean Baquet, it has been revealed and has become clear that the once noble newspaper is embarking on an effort that will bring about “The worst of times,” and the Times. The fact that it was unable to defeat Mr. Trump with the Russia conspiracy and obstruction, has caused it to refocus and change priorities, and seek another course of action to accomplish its nefarious goal.

The Times intends to use all its resources to paint the President of the United States and his supporters as a racist and white supremacist, and will qualify their misdeeds with a new initiative called the “1619 Project.” It is nothing more I believe than a devious movement for political purposes, based on propaganda, in reframing the critical assessment of the history of America.

The 1619 Project seeks to rethink the nation’s history by proposing that the true and essential element of America's founding was not a revolution and the inspired direction of learned and courageous men, and the documents we know as the Declaration of Independence and Constitution, but the arrival on these shores in 1619 of the first slaves. The supposed consequences of slavery and the contributions of African-American people are thus seen to be the driving force behind the inception of this exceptional nation.

It is a certainty that Democrats, Hollywood, most of the mainstream media, and perhaps even social media, will get on board the Times bandwagon, and as a last resort over the next 15 months, take up the mantra against the president and his supporters using the racist and white supremacist labels.

Every American, whatever their political affiliation may be, should be incensed and troubled and understand this for what it is, a despicable un-American praxis by a reckless unhinged progressive mob that has lost all sense of propriety and decency. So desperate are they to unseat a duly-elected president, they will cast aside what little dignity, honor, and journalistic integrity they had left.

And as far as the New York Times is concerned, and the rest of the media, they have now proven that journalism in America is indeed a dying profession, and that the Fourth Estate is now nothing more than a rundown desolate ghetto.