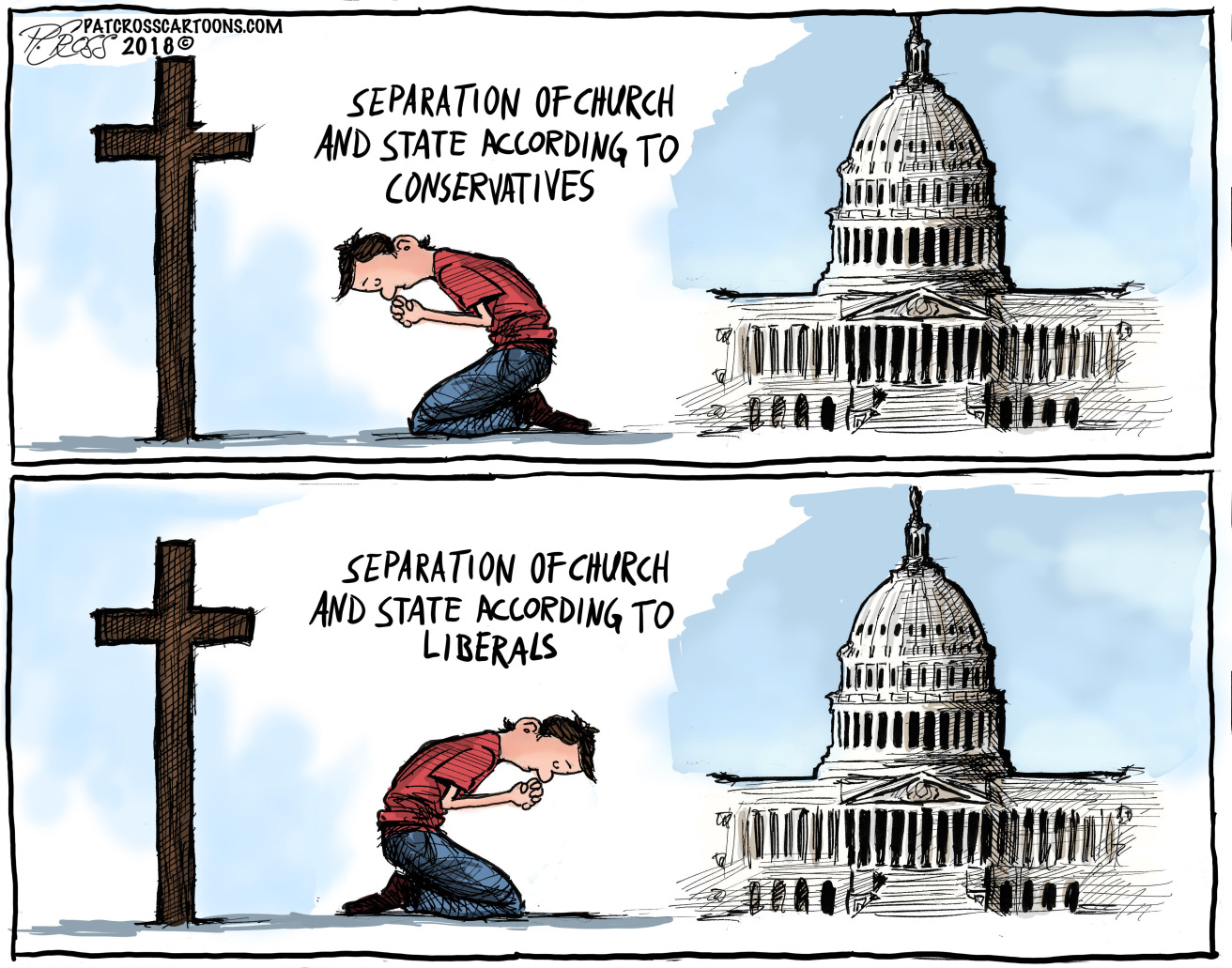 Our recent national observation of what is called "Labor Day" got me to thinking. When we observe national holidays, what exactly are we celebrating? And when I consider how fashionable the modern focus on "diversity" is, it makes me wonder how past American leaders could ever have come together to establish any national holiday since "unity of purpose and commonality of understanding" rather than "diversity" is the organizing principle of such an observation and celebration.

For example, there was a time in our not too distant past when the acknowledgment of God and His authority over all things - including our civil government - was a value shared by Americans almost universally. This is undeniably reflected in the following observation by founding father Samuel Adams:


“The right to freedom is the gift of God Almighty...The rights of the Colonists as Christians may be best understood by reading, and carefully studying the institutes of the great Lawgiver and Head of the Christian Church: which are to be found clearly written and promulgated in the New Testament.”

When Mr. Adams declares that rights are the gift of God, he implicitly acknowledges the existence and supremacy of God. Moreover, when he directs our attention to the specific body of knowledge by which our understanding of the Source and Nature of our rights and privileges is exposited (The Gospel of Jesus Christ), he is positively connecting our liberty with our shared Christian view of law and government.

Sadly, while this view was once widely understood by Americans, today it is lost on many, if not most. This is largely due to American ignorance of American history and American misunderstanding of "Separation of Church and State.”

In the next minute and a half, I hope to clarify all this for you.

Let's start with the word jurisdiction?

The Latin word Juris means “law” and Dicto, means “I speak.”  So if a person, or an institution, has jurisdiction over a matter, this means that the person or the institution has the authority to speak, or to say, what the law is regarding this matter.

Now, please notice this doesn’t mean that jurisdiction gives one the authority to make the law, just to speak it — declare it — and enforce it.

In the American view of Law and Government, we recognize that the Law of Nature and of Nature’s God is a fixed, unchanging standard. And jurisdiction — the authority to speak and enforce the law — is given to four separate "governments."

First, there is self-government, in which we, as individuals, are required to control ourselves; to conform our behavior to the strictures of God’s commandments.  ("Thou shalt not steal…or lie…or murder.")

The other three jurisdictions are institutional in nature.

First is the family, ordained by God in the Garden of Eden and charged with the health, education, and welfare of its members.

Next, we have the Church, whose head is Jesus Christ, and which is charged by Christ with the promulgation of His word and the distribution of the sacraments.

Lastly, we have the Civil Government, which is charged by God with defending the borders and administering justice so that the Lord’s people might live in peace and harmony.

Overarching all these jurisdictions and their authority is God’s jurisdiction, which, by nature of His status as Creator, is all-encompassing and universal.

So while there is, in fact, a separation between the duties of the Church and the State, there is no separation of God and His law from civil government. Conversely, there is an absolute duty on the part of the civil government to understand, promote, and enforce the law of the Creator.

Our founders, in the Declaration of Independence, referred to God as the Supreme Judge of the universe because His jurisdiction supersedes every act of civil government.

So, countrywide observances of holidays that acknowledge the existence and authority of God and the saving work of His Son, Jesus Christ, are made possible and meaningful because of a shared understanding of and submission to an American - that is to say, Biblical - view of law and government.

Now, that is something Sam Adams would celebrate.