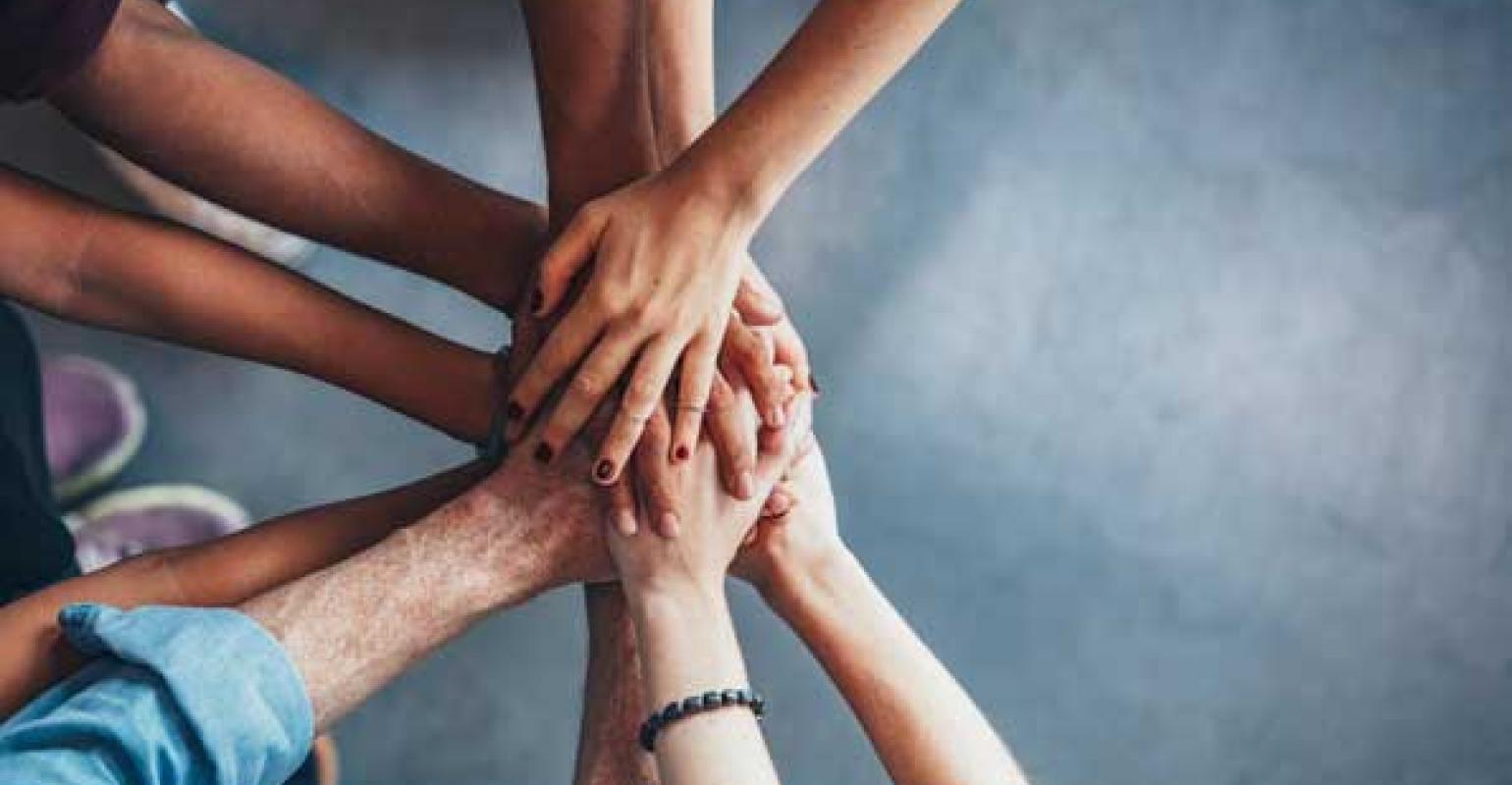 Partnerships. There’s a word often heard, seldom practiced in today’s complex, individual-obsessed, ego-driven world. It’s like the two millennials having a coffee together. One millennial says to the other, “Okay, enough about me. What do you think of me?” Millennials, that is no criticism against you. Every generation has done the same thing.

Life in today’s world requires partnerships. Let me illustrate with this true story.

During the 1800s, a famous organist traveled from town to town across America giving concerts. It was in the days of the old pump organs, so in each town, he hired a boy to work the pump behind the organ during the concert. After a performance in one town, he couldn’t shake the young boy he’d hired.

As the organist walked toward his hotel, the boy beamed up at him. “We sure had a great concert tonight, didn’t we?”

“You mean I had a great concert tonight,” replied the maestro. “You only pumped the organ. Now go home.”

That is when the little boy stuck his head around the corner of the organ, smiled, and said to the maestro. “We aren’t havin’ a very good concert tonight, are we?”

The problem is our society requires teamwork and talks teamwork, but people live individually or tribally. By “tribally,” I mean people function within a small group, surrounded by people whose beliefs and outlook become increasingly extreme and homogeneous with little variation. Each tribe tends to pronounce their beliefs on social media, attempting to convince others of the superiority of their views. Generally, it’s not unity holding them together, it’s conformity. Unity becomes impossible when opposing tribes insist everyone believe as they believe.

The world, including the United States, is struggling with unity and partnerships in this polarized political climate. Some believe the United States of America is not the United States of America anymore. It’s the “un-united states” of special interest groups. That’s what happens when “a” group thinks it is “the” group. No cooperation. No negotiation. Only humiliation. Then domination. That’s a one-way street to the dark side. I call this process, “relationships, ‘deflation-ships,’ battleships, and ‘abandon-ships.’” Engagement ring, wedding ring, then suffer-ring. It becomes a three-ringed circus.

God, in His wisdom, created the nation of Israel from twelve tribes. Those twelve tribes came from twelve brothers descended from one father, Jacob. Just like any family, each of those twelve brothers was uniquely different from his siblings. Each brother’s tribe had different personalities, callings, and outlooks. Each tribe had its distinction. Yet each tribe was part of the same family. Families are not franchises.

Nations are much stronger than tribes. God knew that together they would be a formidable nation, but each, individually, was a worm on a hook, especially when attacked by another nation. Don’t get me wrong. Nations have values, beliefs, and borders too, but nations’ beliefs are much broader and more diverse than individual tribes’ beliefs.

Today’s challenge is that heaps of little tribes all want to represent the nation. They want the nation to conform to their own image. Most mean well but don’t see beyond their special interests. That’s not liberty and justice for all, at all. Please understand, it’s not the exaltation of a certain emphasis or the elimination of opposing emphases that makes our nation mighty. It’s the integration of emphases that strengthens our nation, drawing power from what each has to offer.

Any country or church is like a battleship. It takes time to turn a battleship. It will take understanding and it will take patient perseverance. God designed it that way. The Scriptures say, “By faith and patience you inherit the promises...” Nations, churches, and organizations are like sheep. You don’t drive sheep, you lead sheep. You can draw people into partnership, but you can’t push them. Our differences aren’t meant to compete, but to complete one another.

So, where do we go from here? Author Chuck Swindoll gives us some sage advice on this:

To make this thing called life work, we gotta lean and support. And relate and respond. And give and take. And confess and forgive. And release and rely. Since none of us is a whole, independent, self-sufficient, superb, capable, all-powerful hotshot, let’s quit acting like we are. Life’s lonely enough without our playing that silly role. The game’s over. Let’s link up.

If it’s going to be, it starts with me.


(Original story by John Maxwell pg 62, The Power of Partnership in the Church.)