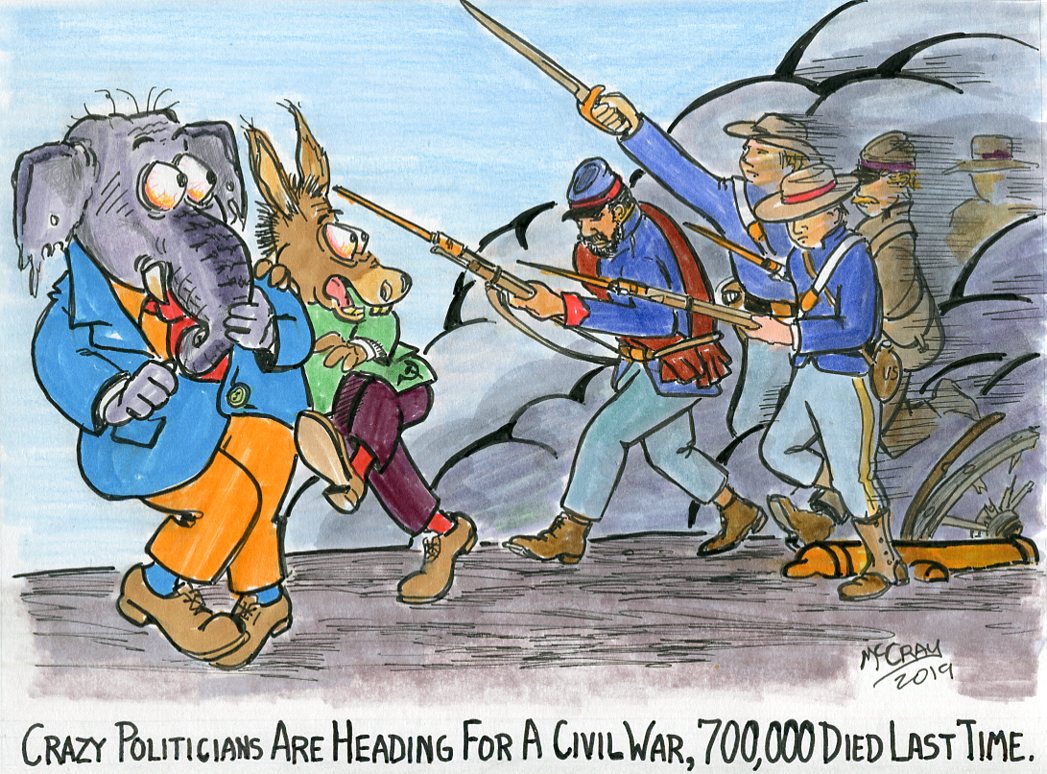 The socialists who are running the Democrat Party are moving at breakneck speed to begin impeachment proceedings against President Donald Trump. Over a July 2019 telephone conversation with Ukraine’s President Volodymyr Zelensky, President Trump asked for assistance with the investigation of the interference of the 2016 election. The so-called Democrats are mad at him for doing his job and they don’t like it, and want to remove him from office, they claim he can’t ask such questions, especially anything in reference to former Vice President Joe Biden. Claiming that the president was holding federal aid over the head of the Ukraine’s President in a forced quid pro quo for info on Joe Biden’s son, Hunter Biden and his involvement in possible corruption related to the 2016 U.S. election.

To counter these wild and unfounded accusations, President Trump released a transcript of the telephone call; nowhere in the transcript is there a reference to pressure or extraction of a quid pro quo. The President is the highest-ranking law enforcement officer in the country, who was requested by Attorney General William Barr to ask foreign leaders about the 2016 election interference. As with many other countries, the United States has an agreement with Ukraine signed in 1998 by then-President Bill Clinton, which allows for the heads of either country to inquire about ongoing investigations. Some say the President’s action was illegal and some say it was just bad optics; it was neither - President Trump was doing his job.

The questions regarding the Biden family’s involvement in Ukrainian corruption was created in part by former VP Joe Biden’s comments. Bragging by Joe Biden, on 23 Jan 2018, regarding his interceding with the Government of Ukraine, threatening to withhold $1 Billion in financial aid, unless they remove the prosecutor investigating Biden’s son, Hunter Biden, who sat on the board of a gas corporation in the Ukraine. This was a quid pro quo corrupt action by the then-Vice President Joe Biden, which is exactly what the Socialist Democrats in Congress are accusing President Trump of committing.

Never have we seen anything move through congress this fast, also the so-called Democrats are frantic to throw as much dirt in the air as possible. They have to clutter the air-waves as much as possible to camouflage the results of an upcoming report by the inspector general’s office covering the 2016 election, and the FISA warrants by the FBI. The other issue of concern of the Socialist Democrats is being exposed for their individual involvement in the Russia Dossier and foreign interference of the 2016 election.

The socialists are trying to overthrow the duly elected President of the United States, the actions of these extremists make it clear that they are trying to remove Donald Trump from office. This is a fraud and a naked grab for power, to seize control of the United States Government. If they succeed, there will most likely be a violent backlash in the form of a Civil War; the people will have lost any confidence in politicians doing their duty and stopping this overthrow. The left is counting on the people rolling over and letting the left do what they want with no repercussions.

The very people the left wants to disarm, the average law-abiding American will feel that they have no choice, but to take up arms against a corrupt and illegal government.  In a last-ditch effort, the People will exercise the 2nd Amendment and the 1792/1903 Militia Act USC 10, Chapter 13 which holds the people not in the military and reserve as the Unregulated Militia which is the last line of defense for the country. This is the whole reason why the left wants to seize firearms, so the people and the United States are defenseless. The Constitution and the Bill of Rights are at stake and must be protected at all costs. Many of those in the military, veterans, and law enforcement who hold to their sworn oath will side with the people, creating a very dangerous and ugly situation.

The last thing this country wants or needs is a Civil War - they are bloody affairs that leave deep and lasting scars in a country. The U.S. Civil War of 1861-1865 tore this country apart and cost the lives of 700,000 Americans and totally destroyed the south, which did not really recover until the infusion of money and work arrived during the Second World War. To this day there are still hard feelings that resulted from the failure of the politicians of that time to solve a political problem, caused by the Democrat Party, the party of the plantation owners and slave owners, all because they didn’t want to give up their slaves.

Now we have the same Democrat Party, creating a situation that can launch this country into another Civil War. The question is who some of these people really are working for, because it’s not for the people that elected them, and which countries will benefit the most from a mass turmoil in the United States?