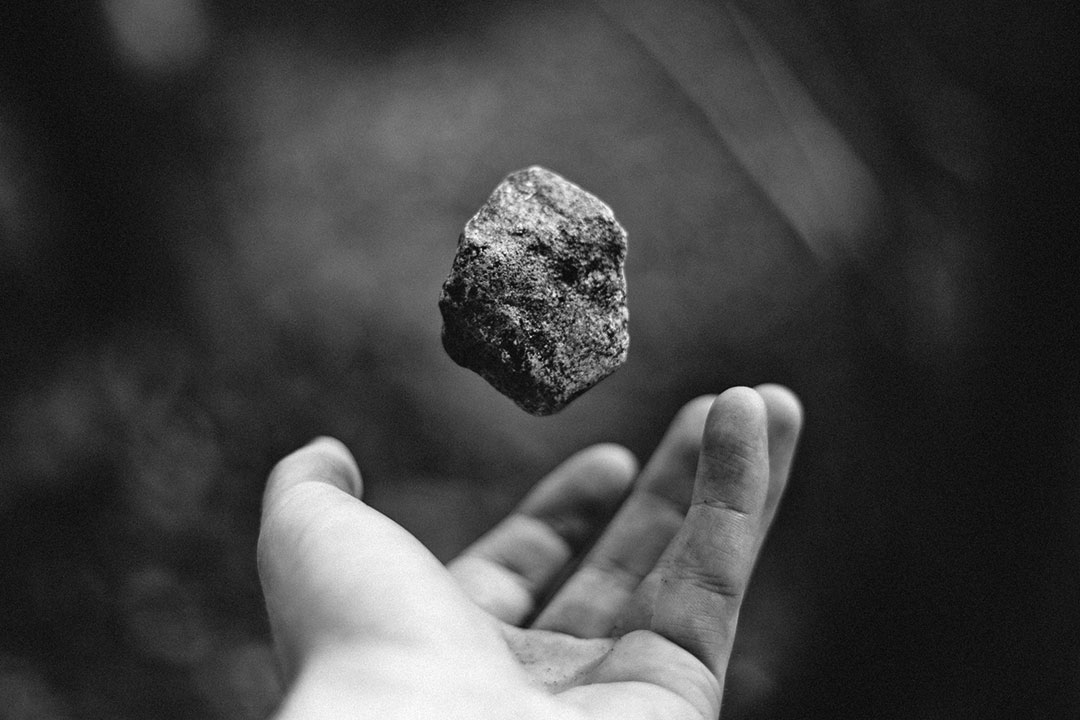 It was Lavrentiy Beria, Stalin's infamous and brutal head of the secret state police who uttered the cynical but highly prophetic statement; "Show me the man and I'll show you the crime.”

Cynical, because he literally meant that if you wanted to target someone then he could either find or fabricate a crime. Prophetic because that’s exactly what the direct inheritors of his mindset have also cynically done - in the Democrat Party. And just like the NKVD, today's Democrats under Pelosi and Schiff, after holding their Star Chamber hearing under a cloak of secrecy, will now direct all of their efforts to ‘finding the crime.’

This should come as no surprise to anyone who has been paying attention.

Give them credit for the only honest thing they’ve done in the past 3 years - they have never wavered in their single-minded obsession with undoing the results of the 2016 election.

Beginning literally moments after it was all too apparent that Trump had won, the DNC and their lapdogs in the media vowed through their tears that they would devote themselves heart and soul to impeaching Trump

And we must admit, that they did just that.

First, it was Russia collusion; and when they couldn’t make that stick they didn’t give up and decide that they should perhaps make a stab at actually performing some legitimate duties of elected officials. No, they simply redoubled their efforts to manufacture a crime and came up with the current web of lies, smoke, and innuendo which they will now continue to use - not necessarily to actually impeach Trump - they know that will probably die in the Senate. But rather to keep their dedicated brethren in the media well supplied with fodder to use as a 24/7 anti-Trump commercials for the next year.

They know they can’t defeat Trump at the polls so the only way they can sell a Bernie, Liz, or Biden is to try to tar and taint Trump in hope of swaying just enough of that small set of Purple State vote to swing the electoral college in their favor.

Or to quote one of their house members, “We have to impeach Trump or he’ll get reelected.”

In other words, they know their policies and candidates can’t fool enough of the electorate to win legitimately so they must resort to Banana Republic/Marxist tactics or 'trumping' up false charges crafted to fit their narrative.

And this is not the first time they’ve done this. In fact, this kind of behavior has become more common with the Democrats over the past 50 years.

That answer is the only thing about their insidious manipulation that is easy to answer. Because they can.

It is the 'why they can', that is harder and more unpleasant to scrutinize - because it can be laid right at the feet of Republicans.

Because, sadly, it is they, who have enabled the corruption that has become the Democrat stock in trade by allowing them to get away with it.

How often over the past decade while Dems were pursuing their slander, lying and dirty deeds against Republicans have we heard them respond with only a pitiful whimper, hurt denial. or the sad catchphrase…"well, we’re not going to get down to their level.”

Suppose that Roosevelt had said that about Hitler and Tojo in WWll, where would we be now?

As Americans, we learned that not only do you have to fight fire with fire, but you’ve got to hit them back harder than they hit you! Isn’t that something that every mother has told their kids? If you don’t fight back when the bully attacks you, you’ll only embolden them to keep escalating their attacks.

And the Republicans have proved that by whimpering and sticking their heads in the sand they merely invited increased Democrat outrages. The result is the phony impeachment sham of today for which we have not only the corrupt, shameless Dems to blame but the weak, inept Republicans to thank.

So what should we do about it?

Pay attention to the primaries. That is where it will have to happen if we have any hope of breaking away from the red old timid ‘Country Club Republicans.’

So first, insist that every Republican running for office or reelection needs to “grow a pair!”

Second, before you cast your vote, ask them if they are prepared to get just as down and dirty as the Democrats.

Third, get a commitment that they will be ready willing and able to ‘fight fire with fire.’

Because we must insist on Republicans who can take the fight to an enemy that has been using the entire party and conservative electorate as a punching bag for the past half-century.

And the only way to do this is to make it known that from now on, every single Democrat politician will have their entire career and personal life scrutinized and delivered up to public examination and approbation.

Ask yourself…were the Republicans smart, independent, or courageous enough to do this - how many Dems would take the chance that they could stand up under even the most cursory of scrutiny that they daily subject their enemies to?

One tiny sliver of backbone by Republicans would derail the entire Democrat assassination team because the one thing that those who live in glass houses fear is someone peering into their dirty windows.

The Bible says, “Let those who are without sin cast the first stone.” Well, the Dems have been very adept at casting stones. And I’m afraid the only way to get them to put down their rocks is to assure them that those same stones are going to wind up coming back…at them.

It is obvious. Republicans need to grow a backbone and instead of moaning and helplessly wringing their hands about how unfair the Democrats are, they need to learn to fight fire with fire.

Let it be known that the day the Dems pick their candidate Republicans will commence examining his (or her) every deed and utterance in microscopic detail.

Does anyone doubt that there is no one they can put up who would emerge from that kind of scrutiny unscathed?

Let the Democrats know that they can expect to be on the receiving end of the same kind of treatment that they have so gleefully meted out to Republicans. And that Republicans are ready willing and able to apply those same tactics to their candidate, would they win, and begin Impeachment inquiries the day they assume office. Just like they did to Trump.

Would that help? Would it go anywhere?

Who knows? It’s taken the Dems three years but that didn’t dissuade them and it made many Republicans uneasy and intimidated and maybe that’s the point. So instead of endlessly and uselessly turning the other cheek over and over, why not let the Dems feel what it’s like to be on the receiving end for a change? Because one thing is sure…it is doubtful that any Democrat candidate's head would rest easy knowing that he or she would receive the same kind of treatment that they have been dishing out to Trump for the past three years.

And that is the point.