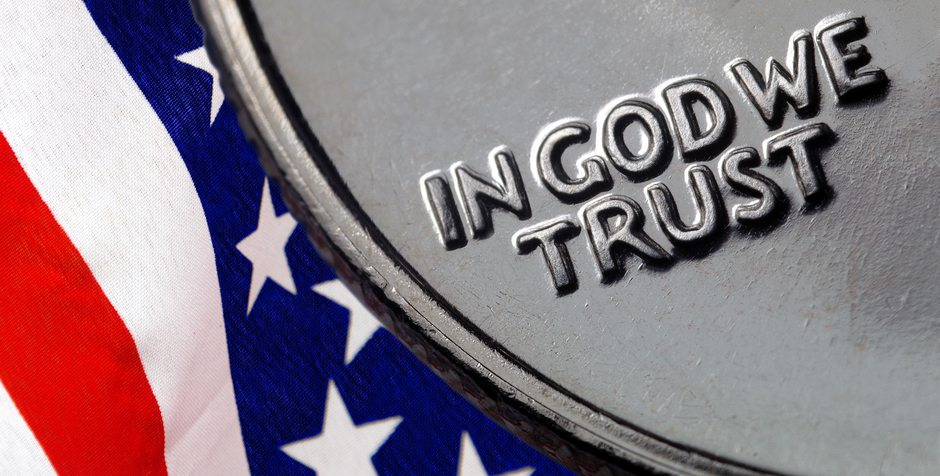 Tragically, many in America have no knowledge of what law Jefferson is referring to. Are they Republican laws, Democrat laws, Fascist, Antifa, Black, White, Socialist, the Supreme Court’s, or Trump’s Laws?

Thankfully, our Founding Fathers codified the principles of our Creator God as the standard with regard to American Law and Government. Under God’s authority, laws are designed to keep our rights secure, which in turn keeps us free.

Recall that in the struggle for American liberty our founders were all united by the principles ratified in the Declaration of Independence:

When in the course of Human events, it becomes necessary for one people to dissolve the political bands which have connected them with another, and to assume among the powers of the earth, the separate and equal station to which the LAWS OF NATURE AND OF NATURE’S GOD entitle them… (emphasis added)


A rule of conduct arising out of the natural relations of human beings established by the Creator, and existing prior to any [written] precept…

The Laws of Nature’s God are defined as:


The moral law…contained in the…Ten Commandments, written by the finger of God.

Sir William Blackstone, one of the foremost legal authorities of the time, wrote extensively about the Laws of Nature and Nature’s God. In his commentaries, Blackstone identified the source of the laws of Nature’s God:

These doctrines are to be found only in the Holy Scriptures.

In addition, Blackstone defined the Laws of Nature:


As man depends upon his Maker for everything, it is necessary that he should in all points conform to His Maker’s will. This will of His Maker is called the Law of Nature. These laws laid down by God are the eternal, immutable laws of good and evil to which the Creator Himself conforms in all dispensations. This Law of Nature, being co-equal with mankind and dictated by God Himself is, of course, superior to any other law. It is binding over all the globe in all countries at all times. No human laws are of any validity if contrary to this.

As we define the source of American Law, we can understand why the Ten Commandments were placed in our courthouses and schools. They serve as a memorial and reminder of the foundation of our laws.

Failing to uphold the foundational Laws of the Creator is to say that liberty no longer matters.

Jefferson queried, “And can the liberties of a nation be thought secure when we have removed their only firm basis, a conviction in the minds of the people that these liberties are the gift of God? That they are not to be violated but with his wrath?”