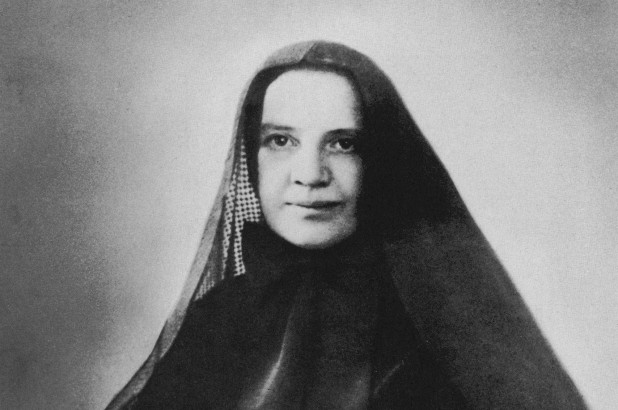 What is it about major metropolitan areas, the large cities in America - most happen to be in coastal states that are governed by Democrats, be they moderate liberals or radical progressives? With few exceptions, if any, you can almost be certain that these municipalities are experiencing major problems in areas such as crime, jobs, homelessness, and housing. Yes, you might find this in Republican-run cities, but you’d be hard-pressed.

These Democrat-controlled areas are also bastions of what I believe can best be described as cultural, and in some cases, spiritual and religious wastelands. Aside from having no respect for the dignity and sanctity of life, they flaunt normal societal conventions and enforce absurd rules and regulations that are antithetical to traditional values and institutions. These can include such ridiculous restrictions as placing a limit on the size of soft drinks that can be sold to the consumer, and in public schools and courtrooms you must describe a person according to their gender preference, no "he or she, him or her" (gender-based pronouns).

You might ask yourself why anyone would want to live in such a place, one that resembles something out of the mind of Hollywood whose industry has brought to the big screen such classics, which indulge a totalitarian big brother government, like in “1984,” “Fahrenheit 451,” “Brave New World.” Democrats are implementing in cities across this nation draconian measures that in fact, to an extent, resemble some of what are described in these movies. There isn’t anything I have thus far stated that can be disputed, some of these absurd regulations, and there are others, defy common sense. And some are just plain unjust.

Recently a controversy erupted in New York City that reveals another Democratic contempt for honesty, decency, and fairness. Some time back the first lady of the NYC, Chirlane McCray (Mrs. DeBlasio), initiated a movement and put together a committee called “She Built NYC,” to investigate the creation of statues dedicated to historical women of prominence who have made contributions to the city. This was a good idea, as most of the statues and monuments in NYC are dedicated to men. It was determined the best way to arrive at a selection process was to have a citywide poll.

Upon completion of the poll, the overwhelming choice by far was St. Frances Xavier Cabrini. Mother Cabrini, the patron saint of immigrants, was herself an immigrant from Italy. She arrived on these shores in 1889 and established a new order, the Missionary Sisters of the Sacred Heart. She became world-renowned for her commitment to the poor, oppressed, and the destitute, and traveled the world over, opening over 70 orphanages, schools, and hospitals in the New York City and other countries.

To the outrage of many in the city, especially those of Italian heritage, the women selected by the committee did not include Mother Cabrini, who won the poll. There were seven chosen; 4 were black (Ms. McCray is black), 2 were Hispanic, and 1 was white, who was an LGBTQ advocate. Get the picture. The noted actor of stage and screen Chazz Palminteri in a radio interview accused Ms. McCray of racism. The mayor came to her defense and confronted Palminteri who apologized but insisted his reaction was out of frustration and called the selection unfair and biased.

The Governor of New York Andrew Cuomo, to his credit, was infuriated by the outcome and has now promised to allocate state funds to build a monument to Mother Cabrini. The latest news in this matter as of November 01, was how City Hall needed a scapegoat to save face so they choose Tom Finkelpearl, the city’s Cultural Affairs Commissioner, who assisted McCray in this effort; he was forced to resign. The mayor in a statement said Mr. Finkelpearl’s departure was amicable, the commissioner concurred, right.

What occurred here cannot be disputed as being a good example that clearly defines ethnic, religious, and racial bigotry and intolerance. But then what would you expect from a bunch of progressive Democrats who, like most of their ilk, are ideologically and culturally driven and are warped in their thinking, and devoid of common decency, fairness, and respect, even for a saint like Mother Cabrini?