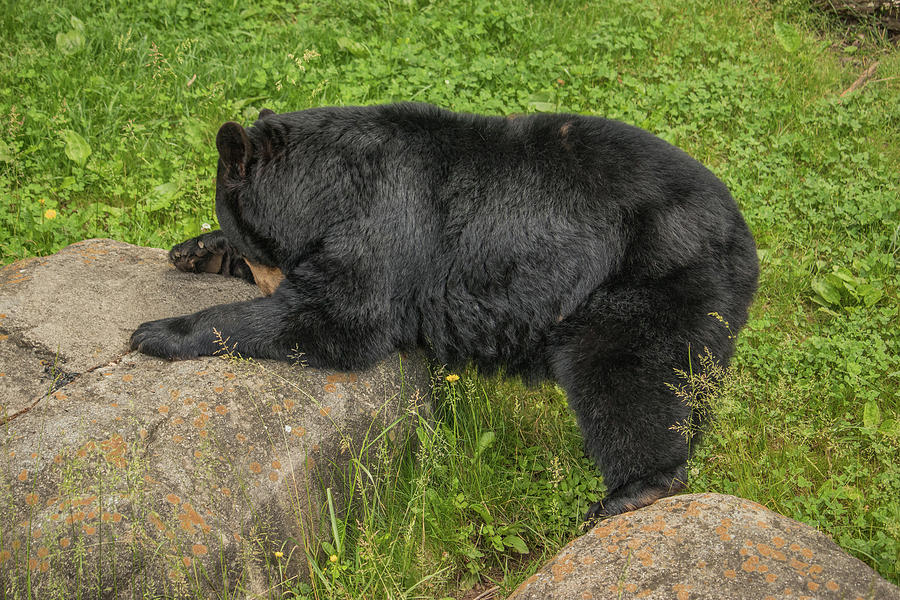 Let’s consider two humorous prayers today with life lessons for all of us. One prayer is about prayer itself. The other is about prayer in the process of maturity in us human beings. Often used and seldom understood, prayer and prayers require a bit of explanation and exploration. Let’s get started with this lesson in understanding answers to prayer.
Two missionaries agree, just before they leave for their respective mission fields, that once a year they will get together to go hunting on the first day of deer season. They did this for several years together.

One year as they were hunting, they came upon a clearing in the woods to find a very large bear devouring wild berries. The bear heard them, raised himself up to see better, and turned to move toward the friends. They quickly became frightened. "What do we do?" One said, "Shoot the bear!" "We can't!" the other replied, "Bears are protected in this area...the fine is ten thousand dollars." The other said, "Run, run, run!"

They headed for the woods for protection. They could hear the deep panting of the bear gaining on them with every breath. "What should we do?" one friend asked the other. "Pray!" was the swift reply. They both stopped in their tracks and spoke the following prayer. "Father in Heaven, please make this bear a Christian. Amen!"

The bear then stopped dead in his tracks. The two missionaries could not hear the bear any longer. They each slowly turned around to observe the bear. The bear was kneeling on the ground with his massive arms folded in quiet reverence. Then they heard a groan from the bear that sounded like: "Father in Heaven, bless this food that I am about to partake. Amen."

The moral of this story is to be careful of what you pray for, you might just get it!

One thing I have learned in forty years of ministry is you never want to underestimate the power of prayer. Our tendency toward self-reliance and skepticism often gets in the way of prayer. We want to be in control, doing everything on our own. But what happens when you aren’t in control? What happens when you have a crisis or need much bigger than your self-sufficiency? Prayer gets God involved. Prayer takes you to a Source and Resource much higher than your limited human resources.

Someone once noted God answers prayer in three ways; “Yes, no, and you've got to be kidding!" Can you imagine what we sound like to God in some of our prayers? I think God’s answers to our prayers are more like yes, no, slow, or grow. Yes, God is a God who answers prayer. I believe that. However, when we get that "no, grow, or slow," we need to trust that Father knows best. When you can't see God's hand, trust in His character. Don't let a few 'no, slow, or grow' answers spoil your prayer life!

Here’s a prayer about lifestyle and the process of maturity. "Dear Lord, so far today, I've done all right. I haven't gossiped, haven't lost my temper, haven't been greedy, grumpy, nasty, selfish or overindulgent. I'm very thankful for that. But, in a few minutes, Lord, I'm going to get out of bed. And, from then on, I'm probably going to need a lot more help. Amen."

Like anything else, Christianity is much easier to preach than to live, isn't it? It's easy to go to church. It's hard to be the church. It easy to read the Bible. It's much harder to live the Bible. The inconsistency of knowing and living Christianity is what drives others crazy. That's why Christians are often called hypocrites.
The truth is that all people struggle to live out what they know. Every group is full of hypocrisy because human behavior is initially learned and then integrated slowly into how we live. Knowledge starts with the head, then moves to the heart and finally to the feet. The distance between the head and heart is the longest foot in the world. The idea is for what you know to be integrated into behavior exhibited consistently in our life. It's a process more than an event. And, that includes all people, not just church people.
What you know and desire to do is a belief. What you consistently do is a value. For example, I believe I shouldn't eat French fries or chips. I believe French fries are strings of carbohydrates, soaked and boiled in saturated fat that can plug up arteries. Now, ask me if I eat fries. Of course, I do. You see, I have a belief, but it is not a value. How hypocritical, huh? But as we consistently choose the act upon what we know, beliefs turn into values.
We are all works in progress. Can we give one another a little grace on this? And, besides, if a hypocrite is what is standing between you and God, it could be that the hypocrite is closer to God than you are. What often makes us critical of others is we often see ourselves in others.
There you have it, some great wisdom on prayer and allowing prayer to elevate your life. After all, I don’t want you to be running around with a bear behind. (I can’t believe I wrote that!).
Copyright ©2019
Read more by Ed Delph
Tweet