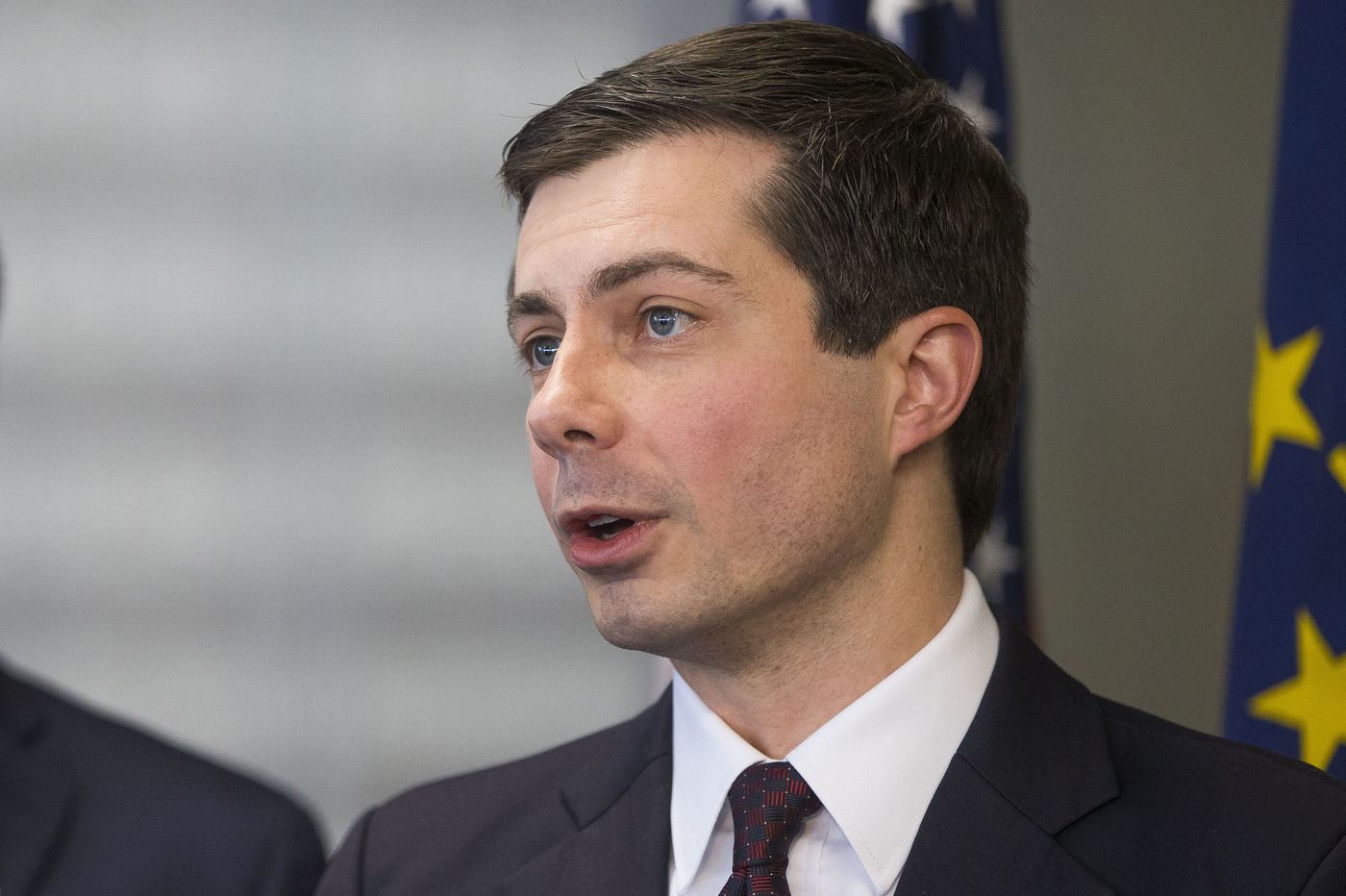 In a recent online survey, the following question was asked, “Is America ready for a gay president?”. Like 93% of the respondents, I voted No. Some might say this was due to blatant homophobia, and in some cases, they would probably be correct. But perhaps some are in fact not biased toward gay people at all, but feel it would not be prudent at this time to have another controversial occupant of the White House presiding over an already greatly divided nation.

There is a reason I believe why many of the American people would have misgivings, as I do, and either hesitate to vote for a gay person or completely rule it out. It is no secret that over the last ten years or so, the LGBTQ movement has advanced and sought to impose, with the assistance of the entertainment industry, Hollywood and media, their radical anti-religious, anti-traditional values agenda. They have been a thorn in the side of small business people, and have caused tremendous distress and difficulty for hard-working entrepreneurial Americans.

You have to ask yourself, is America ready for a gay president who happens to be a liberal Democrat and would, it stands to reason, be beholden and in support of most if not all of the LGBTQ agenda. This would take us back to the policies of the last administration, whose presidential executive orders, including transgenders in the military, have been reversed by President Trump. Would a gay president turn around and re-reverse these orders?

The survey question was apparently asked because of the candidacy of Mayor Buttigieg who is gay. Buttigieg’s views and positions on political, social and cultural issues are what many conservatives, republicans, and even moderates consider antithetical to traditional values and institutions that they hold sacred. Some of his comments fly in the face of the facts.

Buttigieg is no biblical scholar; his interpretation of passages in the bible pertaining to homosexuality have been questioned and criticized by members of the clergy from various denominations, as well as  theologians. There are a number of passages that specifically condemn homosexual behavior. These can be found in Leviticus 18 & 20; 1 Corinthians 6:9-10; and I Timothy 1:8-10.

There is, however, an ongoing debate that the passages that condemn this behavior are based on unnatural lustful need among two men or women. There are others who believe that Christians should continue to affirm the biblical condemnation, but that this should be a separate and distinct factor from loving relationships in same-sex marriages. Of course, this is based on each of our personal beliefs; in the case of the Catholic Church, same-sex relationships in or out of marriage are condemned.

Whatever your response to the question that was posed “Is America ready for a gay president?” there is another dynamic that we must also consider. The United States is a sovereign nation, and under the current president has made this fact known to the world at large with his call for nationalism. But we must also take into consideration our relations with other countries.

Perhaps those who initiated the survey might also ask “Is the world ready for a gay American president?” Now some might say, what the world thinks should not interfere with America’s internal affairs, and if such a candidate is elected by the people, then the rest of the planet should acquiesce and accept the outcome. That would be a mistake, since there are nations that believe and think far differently than we do.

There are countries in the Middle East and Africa that view homosexuality as sinful and unnatural. Even Russia has instituted measures to deal with it, making the gay lifestyle illegal punishable by imprisonment, even death. What would the repercussions be, if these countries refuse to acknowledge and accept a gay American president? They could not recognize him or her without losing face with the citizens of their countries. I have yet to hear any politician or media outlet address what would likely be a possible dilemma.