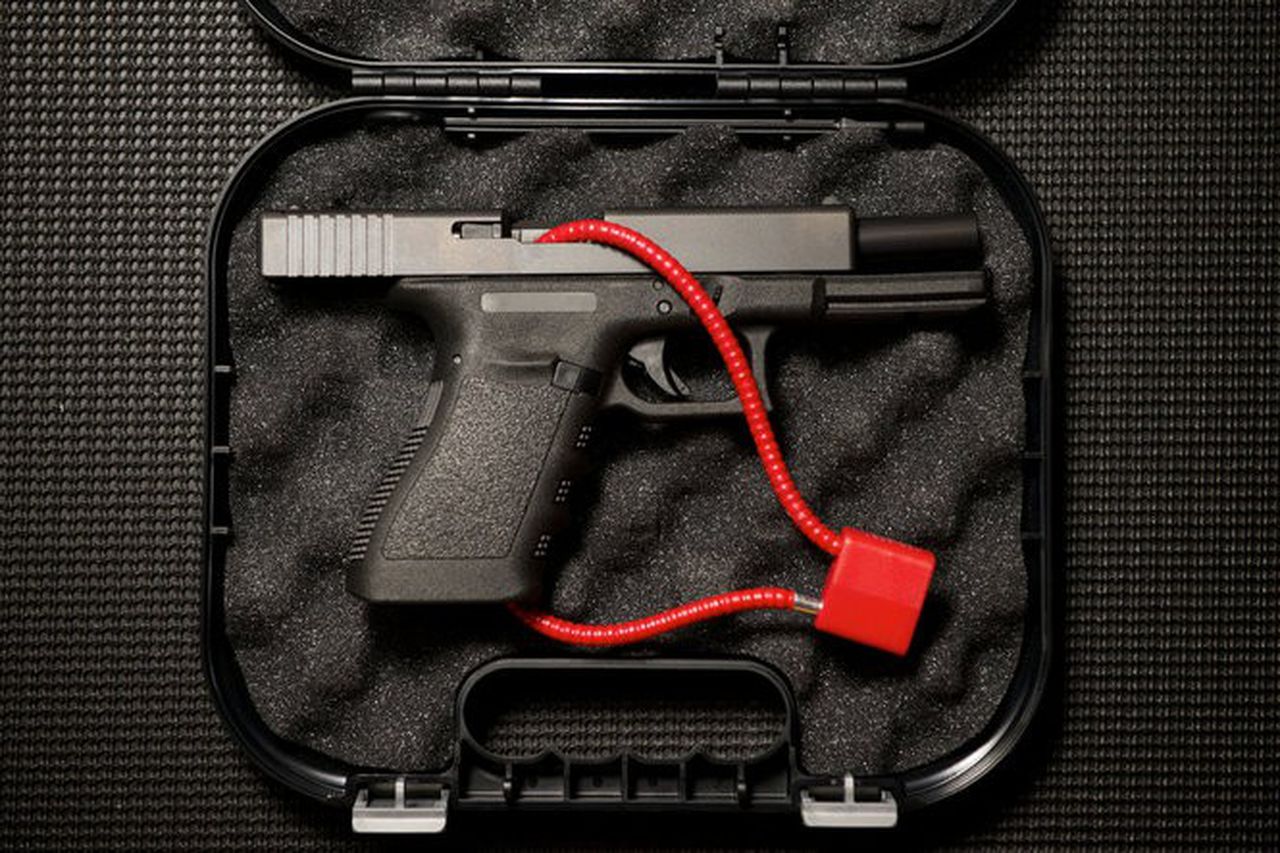 This week the Supreme Court heard oral arguments in the case of New York State Rifle and Pistol Association v. City of New York. The plaintiffs in this case are challenging New York City’s nearly complete ban on the transportation of firearms.

While New York grudgingly accepts the ruling in the 2010 case of McDonald v. City of Chicago and the 2008 case of District of Columbia v Heller, which protected the right of persons to keep arms in their homes, they are anxious to prosecute those who might want to transport a firearm from one home to another, or from home to the firing range and back home again.

Interestingly, when the Supreme Court agreed to take the current case, New York City, fearful of the recently changed composition of the Court, quickly figured out it stands a chance of losing on the merits. The City immediately went onto “damage control” and altered its regulation to be only slightly less draconian. New York then asked the Court to dismiss the case as moot. The Court, so far, has denied The City of New York from weaseling out of the controversy that they initiated.

While this may sound somewhat promising, the very existence of such cases and controversies shows just how far the American people have allowed their government to stray from the plain language of the Constitution regarding the ownership and use of firearms.

The Framers of the Second Amendment, referring to the people’s God-given and pre-existing right to bear arms, used the most sweeping and all-encompassing language in the Constitution to describe this right as something that, “shall not be infringed.”

Moreover, they said that a well-regulated (that is to say, well-equipped and well-trained) militia was necessary to the security of a free state. Now please remember that the word “militia” in the Constitution simply refers to the able-bodied men of the country.

So, the Second Amendment is designed to make sure that the citizenry is armed. New York City and others who seek to eliminate private gun ownership through registration, confiscation, and limits on transportation of firearms, are promoting an agenda that is anti-American, and also immoral inasmuch as it seeks to infringe on the God-given right to self-defense and the defense of innocent others.

Indeed, following each and every episode of gun violence in a school or a mall or elsewhere, we hear the incessant screeching from gun control advocates. Underneath all the screeching and shouting is the premise that the guns are the problem and that it should be even harder for law-abiding people (remember…this is the militia) to obtain and to become trained on them.

We believe this is a false premise. Let us give you at least one good reason to reject it.

Consider the images that we see on television after these episodic shooting events. What do we see at each of these crime scenes without exception? We see scores of police, often in SWAT gear, rushing to the scene and all around the scene, brandishing what?

Now please think about the logical implication of this obvious fact. The fact is that the first responders to these emergency situations, whether they are local police, state police, FBI, or other law enforcement, all show up with guns…lots of guns.

Why do they do that?

If guns are the PROBLEM, then why would you bring guns to a place where there already is a problem?  And why doesn’t the presence of more guns - many more guns - make the situation worse?

The conclusion is inescapable!

Clearly, these “first responders” - these professionals - don’t view guns as the problem.  On the contrary, they hold the professional opinion that guns are the solution to the problem!

Shouldn’t we take their professional advice and carry solutions with us everywhere we go?

The City of New York says no…

…but the Constitution says yes.