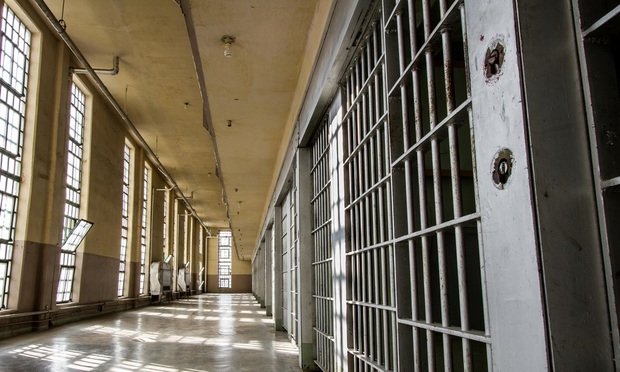 There can be no plausible explanation, but there can be little doubt that the changes enacted have to be some of the most reckless and dangerous in this state’s history. By now most of you probably know what or who this brief introductory thought applies to. Yes, Democrats in their never-ending quest to impose on the American people their warped, twisted and insidious version of superior leadership and good governance. The party of infanticide, sanctuary cities, Medicare for all, open borders, tax increases, socialism, anti-Semitism, and free college tuition, has once again put forth for our perusal another what could be deadly legislation.

On or about April 05 of 2019 the governor of New York signed into law new criminal justice reform measures. The New York Bail Reform Law eliminates the use of cash bail and pretrial detention for non-violent felony and misdemeanor cases. The scope of the changes is wide and will encompass misdemeanors, non-violent felonies, and violent felonies. Even judges will have to consider and evaluate the financial resources of the defendant when setting bail, and also are encouraged to release defendants while their cases are pending.

This new legislation goes far beyond established norms, and will also allow for conditions of release other than money bail in certain circumstances. To insure defendants return to court, supervised release, enhanced court date reminders, and travel restrictions can be established. The reminders can include text, email, and first-class mail. Electronic monitoring will be allowed for a sixty-day period for felonies, misdemeanor domestic violence, and misdemeanor sex offenses.

As stated previously the scope of the changes are wide, it would take a lengthy amount of information just to summarize what is involved. Suffice it to say, many in law enforcement are disturbed and apprehensive about what could very well be the negative repercussions. One sergeant from a Bronx police precinct, at a town hall meeting, remarked: “You might be able to break into somebody’s home and be out of the precinct within a few hours”. The sergeant continued with this warning “If you see me arrest someone and then see them out on the streets, don’t get mad at me.”

The New York State Conference of Mayors issued an appeal asking for a six-month hold before the law takes effect. There was no response from any government entity. In order to comply with the changes, municipalities will have to invest and expend funds for police overtime, computer hardware, and software program updates. One of main complaints by prosecutors and law enforcement is that they will be obliged to turn over all evidence to defense attorneys within 15 days of the issuance of the indictment. They must also make available contact information for victims and witnesses, and provide for their safety should a defendant seek to intimidate, cause harm, or affect testimony.

Many believe that the law was signed by the governor to reduce the prison population and that the changes will pay for themselves, but many believe that is nonsense; any cost-saving, if at all, will come after years. Republican lawmakers, although very few in number in the state, introduced two measures to revise the law on cash bail by adding more charges for bail and by allowing judges to decide if a defendant should be incarcerated before the trial, base on any perceived threat to the public.

In a gathering of high-ranking members of law enforcement who opposed the new bail reform measures, Senator Pam Helming stated, "I've read social media posts, I've read editorials in newspapers who believe the new reforms are not that bad because they only apply to non-serious crimes. I challenge anyone who has this view to look at this list of crimes, read the legislation, and tell me that you believe that manslaughter, aggravated vehicular homicide, and rape in the third degree are minor offenses. Tell me, how is promoting obscene sexual performances by a child a minor offense? How is that? How about arson in the third and fourth degrees, selling controlled substances near our schools, and making terrorist threats or committing burglary and robbery in the second degree”?

What we have here friends is a failure to communicate. Democrats, a governor, the grievance industry, community activists all came together, excluded any qualified voices of disagreement and common sense, and created this monstrosity. Many believe that the results of this change will manifest itself in the deterioration of public safety, law enforcement, and the courts undermined, and an escalation in crime. New York has trumpeted its low crime rate over the last twenty years - this is bound to change.