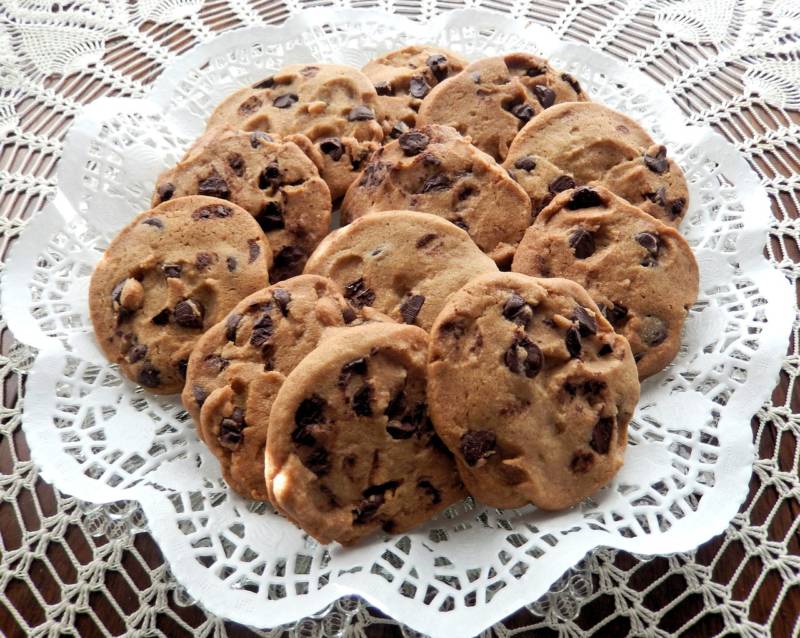 I’m a fan of listening to Christmas music this time of the year. Of course, everything these days needs to be politically correct these days including Christmas. So now we have songs like songs about Santa Claus, silver bells, Grandmas who got run over by a reindeer, sleigh bells ringing, and last Christmas.

I love those songs but surely there is more to Christmas than wanting a hippopotamus for Christmas. Then I thought about some of the words in the song, Santa Claus Is Coming to Town. “He sees you when you’re sleeping, He knows when you’re awake.” God does that too and more. He sees and loves you. God watches more than apples. He watches us all the time.

Did you know that Christ appeared for you? Look what the Bible says in 1Peter 1:20; “For He was foreknown before the foundation of the world but has appeared in these last times for the sake of you.” Do you comprehend that verse? Christmas is partly about Christ appearing for the sake of you. God knows you! God knows our zits, flaws, strengths, weaknesses, past, present, and future. Yet Jesus came on that silent night, a holy night a long time ago for you personally and for us collectively to love, heal, and save us.

One of God’s leaders named David was out on a dark night, looking up into the heavens, and thinking about God. In those days, people could see the stars, Milky Way, the planets so clearly it stunned them. The celestial sky’s immensity and clarity stunned David. It dropped him to his knees. David understood there was a Creator, a Designer, and Way-maker, who created all of creation.

I will paraphrase Psalm 8:3-6 for you: David looked up into heavens and thought, “When I consider Thy heavens…the moon and the stars, which Thou has ordained; God, what is man, that You would remember or think about him? And the son of man, that you would care of Him? Yet God, you have made man to lack but little of God (Elohim in the Hebrew). God you have crowned him with glory and majesty and put man in charge of making the earth a better place for all people.”

In other words, if God is a ten, we humans are an eight or a nine as God’s crowning creation. We have never been unloved. Author John Piper wrote a book entitled Enjoying God. It’s about seeing yourself through God’s eyes. Hold on because you don’t hear about Piper’s side of God very often. What he says is the natural outcome of a verse in Psalm 8.

“You may not realize it, but God the Father is ravished by you. You make Him smile. You make Him laugh. You make His heart beat faster. The Bible says in Zephaniah 3:17, you make Him sing for joy. Whether you believe it or not, it doesn’t stop God from responding to you. He sees your hair, your skin, your smile and, He rejoices.

"He isn’t tolerating you. He isn’t just putting up with you. He isn’t waiting for you to get older or more mature in your Christian walk before He can love or enjoy you. He loves you right where you are, right now. He is not keeping a record of your mistakes or the times you blow it. God took care of those things a long ago on the cross. All He sees is you and me, and He enjoys us.”

Get the point? It’s easy to miss it, if we miss it. One of the reasons Christmas happened was for us. Christ appeared for us, to save us and redeem us. But until we see it, we don’t see it. Some of us will see the light by revelation; others just see the light when they open the refrigerator door in the middle of the night. Every Christmas is an opportunity for us to hear God singing, “All I want for Christmas is you…whether you are sleeping or awake.”