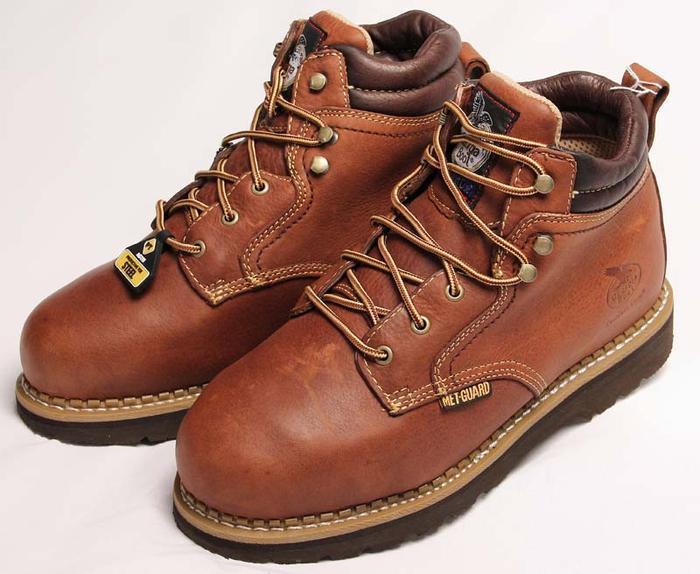 Here's a true-life story from the Guideposts Christmas Treasury published in 1972. It reveals to us the best presents are wrapped in heaven.

Jack Smith was asked by his church leaders to volunteer at one of the church’s Christmas Social Concern projects. He was assigned to take two little boys from a poor home on a Christmas Eve shopping spree. Nine-year-old Tommy and his seven-year-old brother Billy were delighted when Jack came to pick them up. They waited for him all morning with great excitement. Why? Their father was out of work, but they had a plan.

Jack gave them $4.00 each, the amount allotted by the church. The first place Jack took them was to the toy store. Tommy and Billy didn't seem too interested. Jack made several suggestions, but their answer was always a solemn shake of the head. They tried a hobby shop with the same results. Then a candy store, and a sporting-goods store.

Tommy and Billy would whisper to each other and then look at a piece of brown wrapping paper they were carrying, but nothing struck their fancy. Finally, Jack asked, "Where would you boys like to go next?" Their faces brightened. "Could we go to a shoe store, sir?" asked Tommy. "We really want to get a pair of shoes for our daddy so he can go to work."

Inside the shoe store, the clerk asked the boys what they wanted. Out came the brown paper. "We want a pair of work shoes that fit this foot,” said Billy. He explained the crayon drawing on the brown paper was an outline of their father’s foot. They had drawn it while their father was asleep in a chair.

The clerk measured the outline of the foot. Finding some shoes that fit the drawing, the clerk asked, "Will these do?" The boys were delighted. With big smiles, Billy and Tommy accepted the shoes eagerly. But then Tommy saw the price of the shoes. "Oh, no! The shoes are $16.95. We have only $8.00!"

The clerk cleared his throat and said, "Well, that's the regular price, but you're in luck. It so happens these shoes are on sale today for $3.98." With their father’s new shoes happily in hand, and with money left over, Tommy and Billy bought gifts for their mother and two little sisters. Not once did they think of themselves.

The compassionate shoe shop owner, Billy and Tommy, and Jack Smith types of the world take us beyond 'Santa Baby' to 'Joy to the World - the Lord Has Come.' These types of people are everywhere but they move by stealth. They serve quietly. They do the work no one else wants to do. There are lots of them. With people who’ve caught the real spirit of Christmas, there’s no need for photo ops, selfies, or ‘to see and be seen.’ There’s no self-centered virtue signaling. They don’t give to get. They give to give.

I realize this example is unusual. All the stars came into alignment with a nice ending. The church that cared. The man in the church, Jack Smith, who cared and dared. The two boys who cared, dared, paired up for their father. The business owner who cared, dared, paired, and shared the burden of the cost of the shoes with the boys for the father. It took four people who bore the burden of one person. Yes, it’s unusual, the costs are sometimes great, but generally, the rewards are even greater.

Think of it. This happened two thousand years ago in a manger. Think of all the heavenly and earthly characters who cared, dared, shared, paired, and declared in order to have the first Christmas Eve.

Gabriel, the messenger angel, came to earth to inform Mary she was going to be a mother. Mary accepted the challenge of her predicament in a time when the pregnant and unmarried got stoned to death. Joseph accepted the fact God was up to something really, really, big and just trusted Him. God broke every biological rule made in the creation to have a virgin birth. Jesus humbled Himself and become a baby, God born through a woman, in a manger, because the Holiday Inn was closed.

Why did all these players come together? For God so loved that God gave. God moved heaven and earth for a world “in sin and error pining.” Just like Tommy and Billy’s father, the world at that time was unemployed and needed new shoes to get back to work. The same is true today. We need a Savior. We have a Savior because God gave us a Savior. “For unto us a child is born, a child is given.”

While I love the feeling of the holidays, let's not forget the message of Christmas this Christmas. In times like these, every now and then, Christmas still happens. Let it happen in you, then through you, to others.