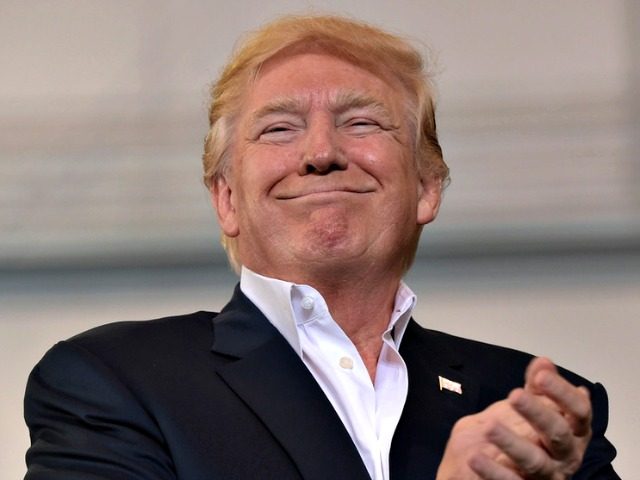 On Wednesday, December 18, 2019, the swamp mistress of the west, Speaker Nancy Pelosi, stood before the American people and proclaimed the impeachment of the 45th President of the United States Donald Trump had been accomplished. Dressed all in funeral black signifying the solemnity of this momentous occasion, when in actuality it was Ms. Pelosi’s secret message to the Democrats and their deranged supporters that this hopefully represented the president’s political demise.

For the last three years, every effort was made to undermine and destroy Mr. Trump, his business, and family. He was under siege by Democrats and their supporters, the media, special investigators, lawyers, attorneys general, the left-wing, pundits, professors, Hollywood, late-night talk show hosts and their ribald comedy, a pseudo-whistleblower, FBI, CIA, and even psychologists. This president has had to withstand the slings and arrows of the outraged never-Trump and leftist haters. Attorney General Bill Barr is quoted as saying, “Our nation was turned on its head for three years based on a completely bogus narrative that was largely fanned and hyped by a completely irresponsible press.” That sums it up.

The president's social and ideological enemies all came charging over the hill brandishing weapons and accusations of collusion, obstruction of justice, the Russians, falsified FISA warrants, congressional committee hearings, accusations, fake news, incompetence, the 25th amendment, wiretaps, and everything but the kitchen sink.

There were casualties among those who surrounded candidate, then president, Donald Trump; and some were collateral damage. They included Retired General Michael Flynn/ National Security Adviser, Paul Manafort/ Campaign Chairman, Roger Stone/ Campaign Adviser, Rick Gates/ Campaign Official, Michael Cohen/ long time Trump lawyer, George Papadopolas/ Campaign Foreign Policy Adviser. I won’t go into the particulars of the fate of each of these men; suffice it to say, they were punished and their livelihoods put in jeopardy, possibly destroyed. There were others, about 35, of lesser prominence.

After Ms. Pelosi’s announcement, if you listened closely enough you could hear the collective sigh of relief from the never-Trump and the haters - their hopes and dreams finally came to fruition. There were cheers and for the first time in years, they seemed happy, for now anyway. But there was a certain amount of dismay and apprehension when Speaker Pelosi decided not to present the articles of impeachment, obstruction of congress and abuse of power, to the senate. As of this writing, all involved have gone home for the Christmas holiday.

While this attempted coup d’état of the presidency was being staged by Democrats, the media, swamp dwellers and the rest of his enemies, Mr. Trump defied them all, concentrating his energies with the business of the people, and in fact getting things done. Here is a partial list of accomplishments:

* The largest package of tax cuts and reforms in history signed into law.

* 4 million jobs created since the election.

* More Americans are now employed than any time in the history of this nation.

* Economic growth in the third quarter 4.2%.

* 3.9 million Americans have moved off the food stamp program.

* Withdrew from the Iran deal (Obama's).

* Called for increase contributions to the United Nations from other countries.

Say what you will about his character and transgressions, you must admit that it is a testament to the fortitude and tenacity of a leader, Donald Trump, who while under a three-plus years' daily assault on his presidency, had the undaunted verve, the stamina, and unwavering faith in his administration to persevere, accomplish, and beat the odds.