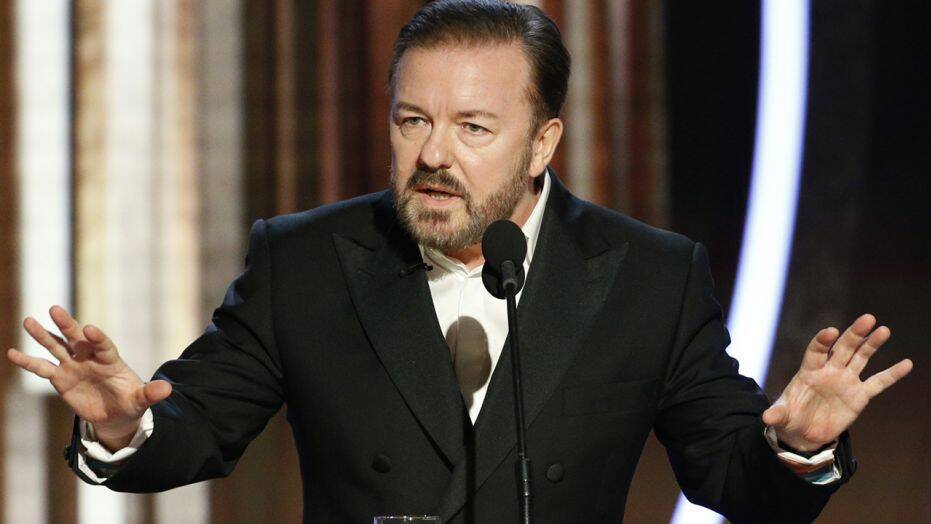 Question: What is one of the quickest ways to identify a totalitarian and repressive regime?
Answer: Their complete and total lack of a sense of humor.

This premise is easy to test out. Think of all of the regimented, intrusive and repressive societies and regimes that have existed throughout history and still blight our world today. What is the one thing they all have in common? The inability to laugh at themselves and the violent and repressive penalties they try to inflict on anyone who dares to.

For instance, we all know that while the left screams “Nazi” and “Russian” at everyone they don’t like, it is they who most emulate the regimented repression those societies imposed. But what makes this even more ironic is that if anyone personifies these most humorless, rabid, and repressive of regimes, it is not the conservatives they revile, but the pompous, humorless ideologies represented by the left.

Remember, it is the left, not the right, who want the freedom of speech guaranteed by the Constitution to be subverted by making anything they deem to be “hate speech” illegal and punishable by fines and imprisonment. And also remember they demand to be in charge of what defines “hate speech” - which is essentially anything they don’t like. That casts a pretty wide net that smothers not only news and entertainment but individual speech and especially, humor.

You see, for all their vaunted ‘sophistication’ the humor of the left seldom rises above the level of a grade-school playground. Their cosseted late-night “comedians” 'pander patter' to their pouting audience usually consists of little more than “We hate Trump” and “he has orange hair!”

That gets roars of laughter and loud cheers from the pampered snowflakes and sullen liberals who tune in to their self-indulgent pablum, but it doesn't play so well to adults.

That’s why it was so unexpectedly surprising and refreshing to see the spoiled, insulated, Hollywood snowflakes get roasted by someone they never expected to call them out for exactly what they are… brainless, pompous blowhards!

It’s not hard to understand why they use their self-congratulatory award shows as a platform to try and fool people (mostly themselves) into thinking that they are something more than merely glorified parrots - mindlessly repeating words that someone else has written.

However, listening to a single minute of one of their incoherent rants will confirm that probably parrots would be insulted by that comparison.

That probably also explains why these mavens of puffery were so blindsided when someone they considered to be one of their own called them out for their pandering, self-important hypocrisy at their Golden Globes Awards and put them through a scathing monologue that had them angry, bewildered, and stunned to be on the receiving end of well-deserved scorn for a change.

Who knows how or why comedian Ricky Gervais finally got fed up with the smug hypocrisy of the denizens of Tinseltown but when he reprised his role as host for this year’s edition he let the arrogant elites have it right between the eyes.

"The notoriously non-nonsense Golden Globes host wasted no time making headlines when he called out the many stars in the room for their relationships to large corporations, like Apple, Amazon, and Disney. 'If ISIS had a streaming service you would be calling your agents,' he joked.

"He concluded his scathing monologue by warning the celebrities not to make any political or 'woke' statements when accepting their awards.

"'You’re in no position to lecture the public about anything,' he declared. 'You know nothing about the real world. Most of you spent less time in school than Greta Thunberg. So if you win, come up, accept your little award, thank your agent, and your God and f*** off, OK?'”1

And for those who would like to see and hear the monologue, here's the link.2 [Editor's note: This is adult humor, laced with some off-color remarks and vulgar language, but not a lot. It is indeed quite funny if you appreciate serious put-downs, pushing close to a line, but not crossing over.]

Ricky’s takedown was not only hilarious but epic in scope for puncturing the rhetorical hot air balloon that has fueled Hollywood's pretentious and over-bearing fascination with the empty echoes of their own voices.

Why did he do what so many of us can only dream of?

I’d like to think that perhaps he decided that someone should speak up for all of us who never get a chance to speak back to the supercilious egotists who mock, ridicule, and disrespect the average hardworking Americans who make it possible for them to live like pampered potentates.

Or it could simply be that as a comedian he realizes that repressive regimes, who punish and censor speech, don’t like to be called out for what they are. After all, comedians in totalitarian and communist regimes around the world don't fare too well.

And if the Democrats have their way, any comedian who does not clear his set with the DNC will not either. Just ask all of the comedians who will no longer perform on college campuses because the leftist student bodies behave more like the Hitler Youth than laid back, open-minded college kids.

Regardless of the reason, Gervais did the world a great service and we, the viewing public, can join him in letting these conceited cretins know that while we can experience the joy of watching them squirm under their well-deserved put-down we can make a more lasting impact by not patronizing their pictures. Imagine if the 63-million Americans who voted for Trump let them and their Hollywood producer pals know that we are no longer interested in watching the work of people who hate and disrespect us.

The money world that funds them may like their trendy cocktail parties and grandiose gatherings but they like profits better and might just tell these blowhards to simply, “shut-up and sing.” That’s what Ricky Gervais did and illustrated to the room filled with conceited snobs the old concept of "what goes around comes around.”

And for a welcome change - this time it did.

So thanks Ricky, for giving this writer ten minutes of Tinseltown that was actually fun to watch!