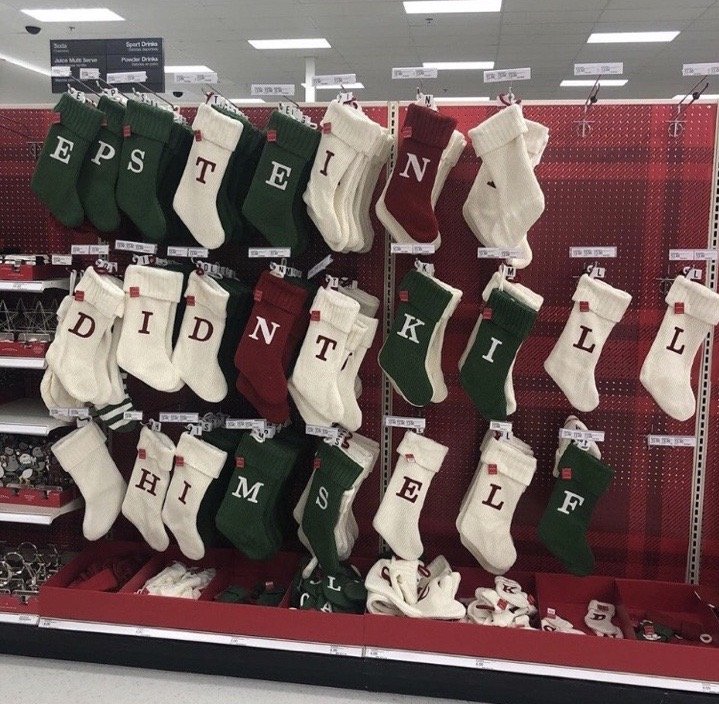 The American people no longer trust what they hear from the media and their government. Ever since his first campaign started in 2015, President Donald Trump has railed against his political opponents within the government and has often warned the American people not to trust the “Fake News” media. These warnings seem to have been heeded especially in the case of the death of disgraced financier and alleged pedophile Jeffrey Epstein.

The results are a significant change from the last Rasmussen Reports poll in mid-August. At that time, only 42% of respondents believed Epstein was murdered, while 29% believed the “official story” that he committed suicide. As time has passed, more Americans have become convinced that the suicide story is bogus.

Every day the evidence mounts that this case is highly unusual. It was just discovered that the video footage from outside Epstein’s prison cell on July 23, 2019, the night of his first so-called attempted suicide, was accidentally destroyed. According to officials at the Metropolitan Correctional Center, the videos were not preserved “as a result of technical errors.”

Prosecutors had guaranteed attorneys for Epstein’s former cellmate, Nicholas Tartaglione, that the evidence was being protected by jail officials. After learning of this new development, one of Jeffrey Epstein’s attorneys, Marc Fernich, said it “only adds to the unanswered questions and deepens the air of mystery surrounding (Epstein’s) death, feeding the perception that the public will never really know what happened — and that the powers that be aren’t really interested in finding out. Nothing about Jeffrey Epstein’s prosecution and death in federal custody surprises or could surprise me at this point.”

After Epstein allegedly tried to commit suicide in July, prison officials initially placed him under close supervision. Incredibly, the extra monitoring did not last long for he was found dead on August 10. At that time, he was alone in his cell because his cellmate had been transferred the previous day.

The two guards entrusted to monitor Epstein supposedly neglected their duties. Instead of watching the most high-profile prisoner at the Metropolitan Correctional Center, they reportedly were napping and surfing the Internet. It strains credulity to believe that a notorious prisoner who had purportedly just tried to commit suicide would be left alone in his jail cell with no supervision and allowed to possess the apparent means to kill himself.

This week, the CBS news program 60 Minutes released the first photos of Epstein’s autopsy. It showed that the noose supposedly used in the suicide did not contain blood even though Epstein’s neck was bloodied. The noose was also not cut, even though a jail guard reportedly cut down Epstein from his hanging position after discovering him.

Famed forensic pathologist Dr. Michael Baden was hired by Epstein’s brother and was present at the autopsy. It is his determination that Epstein was most likely murdered. During a career that has spanned more than 60 years, Baden has conducted over 20,000 autopsies. Regarding the condition of Epstein’s body, Baden asserted that “There were fractures of the left, the right thyroid cartilage and the left hyoid bone. I have never seen three fractures like this in a suicidal hanging. Going over a thousand jail hangings, suicides in the New York City state prisons over the past 40-50 years, no one had three fractures.”

Baden’s doubts about Epstein committing suicide are now shared by most Americans, according to the Rasmussen poll. One reason so many Americans suspect that Epstein was murdered is that there were many powerful people who may have wanted him dead.

He operated what authorities believe was a sex trafficking operation involving underage girls and prominent individuals, including the elite from politics, Hollywood, and business. In July of 2019, Epstein was indicted on sex trafficking and sex trafficking conspiracy charges and he was being held in Metropolitan Correctional Center awaiting trial. His list of influential associates included former Democratic Senate Majority Leader George Mitchell, former New Mexico Governor Bill Richardson, Prince Andrew, and former President Bill Clinton among many others.

This week, The Sun released photos of former President Bill Clinton with Chauntae Davies, a massage therapist, who was one of the “sex slaves” abused by Epstein. Another photo shows Clinton boarding Epstein’s plane, “The Lolita Express,” for a 2002 trip to Africa. It has been documented that Clinton flew on Epstein’s plane over two dozen times.

Even though Attorney General Bill Barr claims that Epstein committed suicide, citing the video evidence he saw from that night, the American people are very skeptical. Over the years, there have been many cases in which the federal government has been less than truthful with the American people. There is strong suspicion that this may be another case of the American people being purposely misled.