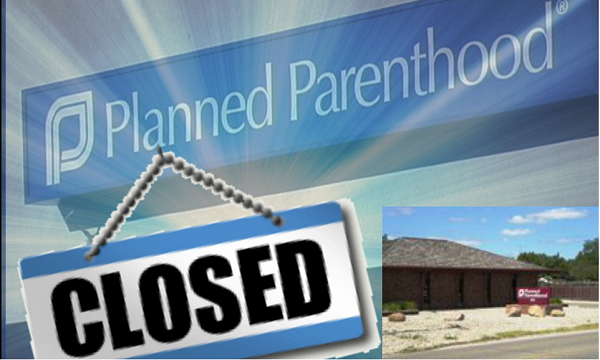 The Census Bureau is part of the State Department of Commerce. In a new report, it was revealed that in the year 1918 population growth in America was in a state of no advancement, it flatlined, and as of 2018 population growth has reached its lowest level since 1918. Reporting outlets that looked at this growing cause for concern attributed the reason by conventional standards that included birth rates diminishing, constricted immigration, and premature deaths.

The current population of the United States as of January 01, 2020, is estimated at 330,253,304. Since the last census of April 2010, the population has grown by 21,476,884, a 6.96% increase. Estimates of the population reveal the nation’s growth is slowing. Two component factors that are extrapolated from the numbers when ascertaining population statistics are: 1 birth every 8.56 seconds, and 1 death every 11.28 seconds.

Population growth at its current level is troubling and could have dire consequences. Why then is it rarely discussed in the media or among the political class? Are the American people even aware of this which will affect the entire nation? Or are they too preoccupied with impeachment and the coming presidential election, both of which are significant, but will eventually and hopefully reach a final conclusion?

If we cannot reverse this disturbing trend, the repercussions could be catastrophic and will affect us all, and negatively impact society as we know it. The Census Bureau reported population growth at 0.5% in 2019, representing a steady decline since 2015. If this trend continues, it will create a diminishing number of people paying into Social Security and Medicare, both of which are steadily advancing down the road to depletion.

It should come as no surprise that the naysayers and malcontents, most of whom are incapable of even a modicum of fairness and objectivity, have pointed their accusatory fingers at President Trump. Their collective reasoning is that his support of legislation and rule changes that cut legal immigration will in effect reduce the number of people who will add to the paying population, who will contribute to an infusion of new energy, vitality, ideas, and perspectives.

Whatever the reasons may be and the outcome down the road, hopefully, the American people under the right leadership will find a solution to this grave problem. However for that to happen we must all be not only steadfast and persevere in our efforts, but honest, looking at all the factors that contribute to this and have an effect on sustaining a viable population.

Honesty, a virtue, is an essential element in determining what measures, if any, can be taken to remedy this situation and its harmful consequences. With this in mind, I believe there is another factor that the know-it-alls fail to mention when analyzing this issue, and that plays a major role in population growth, or its decline - abortion. Since Roe vs. Wade, 1973, the number of innocent lives terminated by abortions in America as of January 2020 is 61,890,000, and part of that figure is Planned Parenthood who alone terminated 8,293,000.

Consider what the effects and impact of this abominable practice has been, the contributions and talent of these lost souls. Since 1980 worldwide abortions total roughly 1.5 billion. So you can include the victims of abortions in other countries, who might have legally immigrated here, and will also pay into Social Security and Medicare, and add to the energy, vitality and new ideas of America. I will end here with some good news; Planned Parenthood announced in its annual report that it closed 36 abortion mills in 2019.