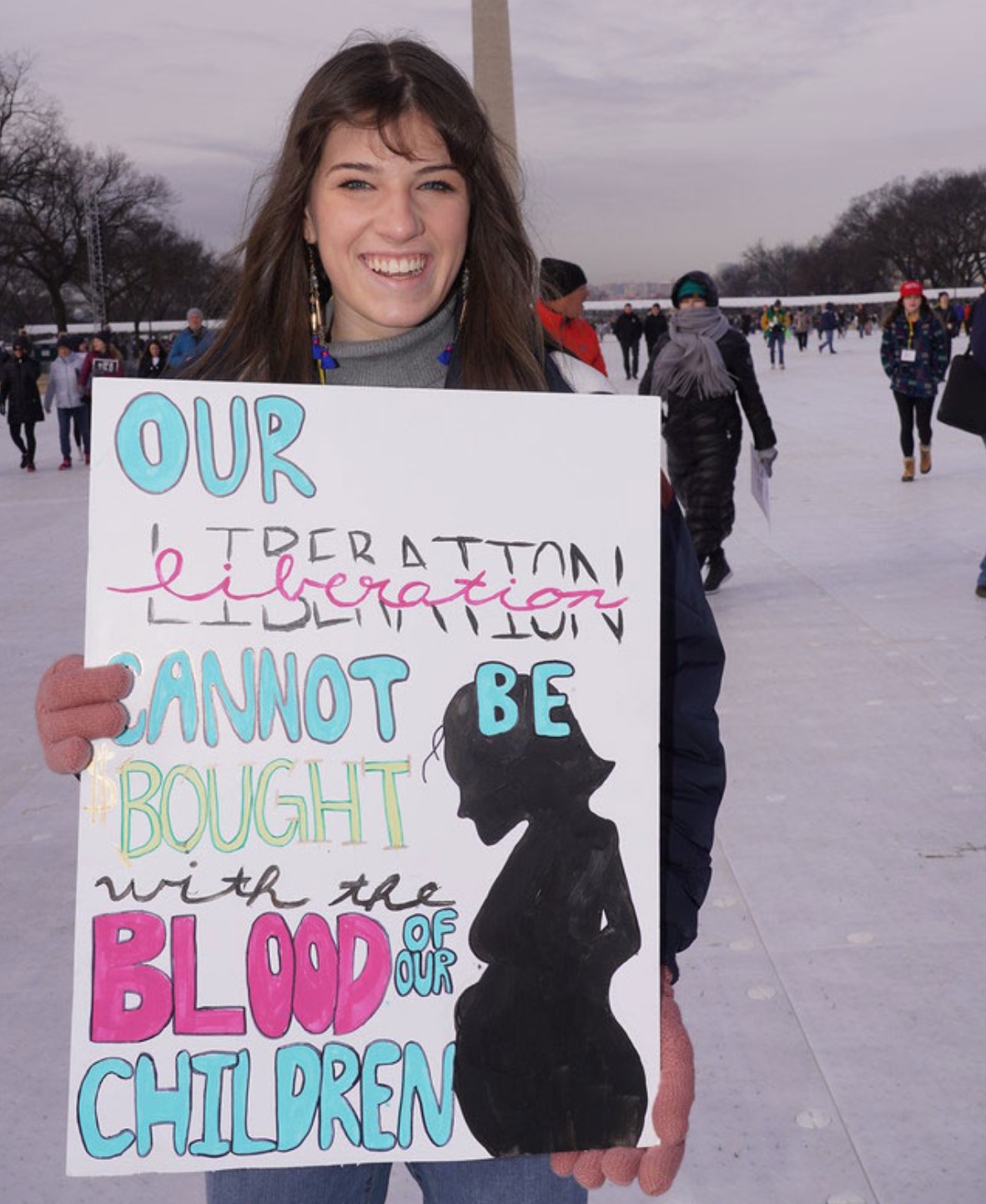 "The thief comes only to steal and kill and destroy; I came that they may have life, and have it abundantly."
(Jesus, John 10:10)

This week true lovers of life celebrate the gift of life as they stood against the ugliness and atrocity of abortion.

Nearly 62 MILLION American babies have been killed since the Supreme Court decision Roe v. Wade in 1973.

If these were puppies or kittens, just imagine the outrage.

President Trump, though he is despised by the Democrats and liberals, is the first U.S. president to attend the March for Life, held this year on January 24, 2020. This event has been held for 47 years in January, highlighting the efforts of those who believe in life.

"It is my profound honor to be the first president in history to attend the March for Life," Trump told the crowd in Washington. "Unborn children have never had a stronger defender in the White House…every life brings love into this world. Every child brings joy to a family. Every person is worth protecting."

Trump could be seen to be lying, of course, as he is accused of by his detractors. (Wait for it...see the following explanation.)

Unfortunately, not "every child brings joy to a family." Sometimes they are simply a burden to be disposed of. Sometimes they are an intrusion into someone's selfish life. Sometimes they are to be born with handicaps, with problems, not 'perfect' as everyone wishes. So the decision is made to 'abort' them. That is, kill them. They are deemed a bother, an imposition, a problem, junk, trash, unworthy. And they become the next one of the millions who have been killed. Unfortunately, not "every life brings love into this world." The president was speaking in terms of hope and faith, though reality does not always live up to our hopes. President Trump was not lying, of course - he was speaking with faith, with hope!

But President Trump said it right, that "Every person is worth protecting."

As for the "news" - CNN and MSNBC couldn't be bothered with anything so historic as President Trump's involvement. They gave it a few passing remarks, but their focus is on his impeachment. Far more important than the lives of a few "fetuses." His stand for life in this manner counters their liberal agenda. If Obama or Hillary had spoken there, well, you know they would have aired the entire speech.

"When it comes to abortion, Democrats…have embraced the most radical and extreme positions taken and seen in this country for years and decades and you could even say for centuries," Trump said, accusing many of supporting "taxpayer-funded abortion all the way up until the moment of birth."

The March for Life is an important annual event remembering the fateful decision that has made legal abortion so freely available in our country.

Just because something is LEGAL, does not make it MORAL. Remember, slavery was legal.

"We hold these truths to be self-evident, that all men are created equal, that they are endowed by their Creator with certain unalienable Rights, that among these are Life, Liberty and the pursuit of Happiness."  (The Declaration of Independence, July 4, 1776 - the birth of our great nation.)

Let us pay attention to this tragically important practice in our country today. One of the political parties believes it is perfectly okay to kill babies in the womb at the request of the mother, in complete disregard to the father or the baby itself. They even call it "women's health." Yet they often loudly cry out against the execution of a convicted murderer because it is "inhumane" and "unjust."

There is nothing more inhumane and unjust than to kill a small, defenseless baby in the womb of its mother, tearing it apart, and ripping it from what is supposed to be one of the most safe and sacred homes it will ever have.

Let us stand for LIFE as we go to the ballot boxes and elect those who are to represent us.

Babies are counting on YOU.