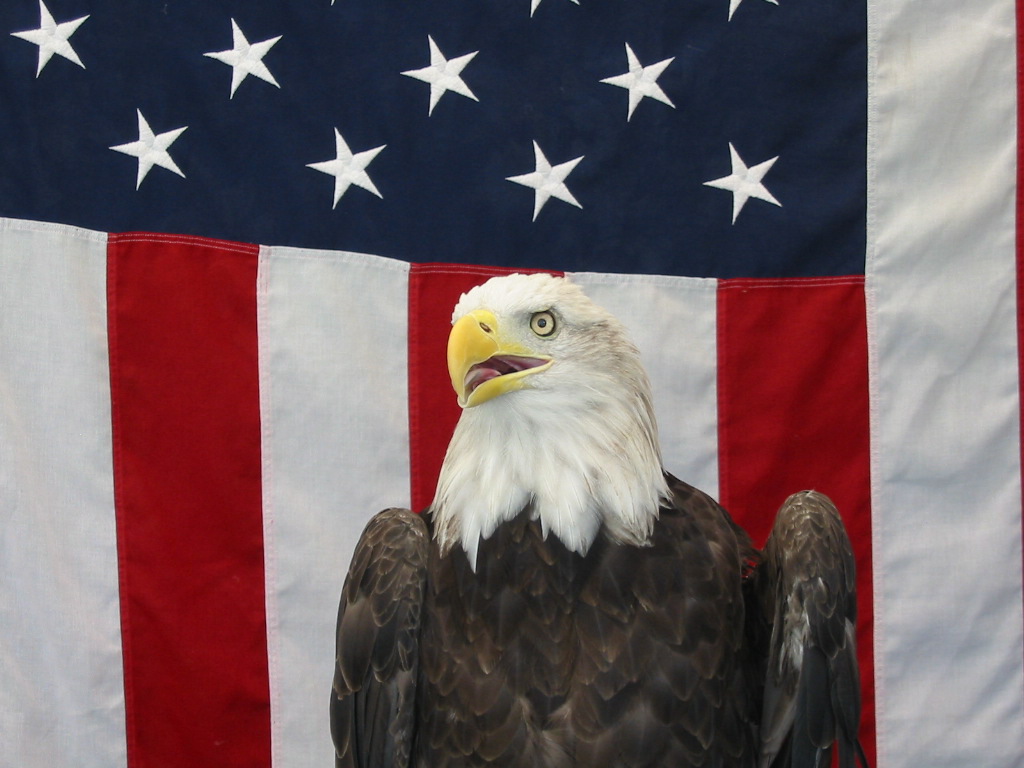 Being fair is something we learn as children. Children early on shout “no fair” even though they later learn that life is not fair: Some are born to privilege; some are born to penury. Yet despite this, there is often a natural movement toward fairness. Those born to privilege and lacking the pressure to improve their situation often lose their advantage. On the other hand, those born with little, having the natural pressure to improve their situation often do so over time. Both can sometimes end up in the same place.

Fairness is natural in our free enterprise system. In any transaction, both sides must believe the transaction is fair or none will take place. The purchaser must believe he is better off with the product and the seller must believe he is better off with the money. And in America the process of having prices posted which allows only a decision to buy or not to buy there is no time wasted in haggling. In many other countries, this is not the case. There so much time is wasted in haggling that some believe it is a large cause of their lack of affluence. There their mindset is based on the assumption that prices are always unfair.

In America, there are a large number of people, particularly conservatives, who are naturally fair-minded. At an earlier time when I closed on a home built in my construction business, an issue came up where no rules applied. I simply asked the home purchaser what he believed was fair. He suggested a solution and we closed on the home and everyone was happy.

But fairness is often absent when there is a power imbalance between the parties, such as between an increasingly bloated and bureaucratic government and its citizens. The government’s number of levels in its bureaucracy is astounding. Virtually all militaries throughout the world have evolved efficiently to have less than a dozen levels in their organization from Private to General. Yet the Department of Homeland Security organization chart with an uncountable number of levels looks like something Rube Goldberg designed. And ask any local Congressional staffer what they spend most of their time on. It is navigating the bureaucracy for a constituent.

Our nation’s founders did not envision this. In their wisdom they designed a Constitution focused on fairness. They created three balancing branches of executive, legislative, and judiciary and added a Bill of Rights which significantly included the Tenth Amendment. This Amendment gave all power to the states not reserved for the government, realizing that a decentralized government closest to the people would be the fairest.

But the Democrat Party in Congress and elsewhere are trying to undo the wisdom and fairness designed by our Founders. They have pursued a “living” Constitution, with the assumption that they themselves are much wiser than the Founders. In reality, they are simply seeking to increase their own power.  And it is the trial lawyers there who vote with the Democrat Party eighty-five percent of the time who are doing it. In trying to win in a courtroom they naturally develop the habit of seeking unfairness. Their role there is always to bend the rules to benefit their client. After they become Congressmen these unfair habits blossom into full bloom. And when they have been there for decades Congress becomes the unfair place that today is respected by only seventeen percent of Americans...and it does not stop there. When many of these Democrat trial lawyers ascend to judgeships the unfairness already embedded in their mindset continues to damage all Americans.

Democrats being who they are in their drive for power have attacked fairness on all fronts. They have made the courts a liberal legislature, they have made Congress a neutered body in that it accedes lawmaking to government departments, and they are now are trying to impeach a President for political reasons. The concept of fairness does not exist in Democrat DNA. They daily take away your freedom.

President Trump as a free enterprise businessman has attacked this unfairness on all fronts. He has appointed a very large number of judges who support the Constitution to District and Appellate Courts and two to the Supreme Court. He has instituted a rule for government departments that for every regulation they add two must be eliminated. And he has regularly and passionately properly called the current impeachment mess a witch hunt.