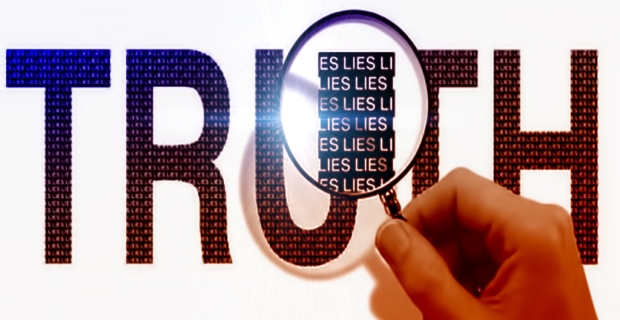 The recent purposefully deceptive statements made by Joseph Biden and Michael Bloomberg regarding the President’s response to the coronavirus emergency are shocking and revealing.

"I find it incomprehensible that the president would do something as inane as calling it a hoax," but Pelley immediately stopped Bloomberg, clarifying, "He said the Democrats making so much of it is a Democratic hoax, not that the virus was a hoax.”

After his outright incriminatingly false statements, Bloomberg did not even acknowledge he had made a mistake and arrogantly continued with his diatribe.

Statements by both presidential hopefuls are both outrageous and insulting on their face. It is interesting to note their attitudes and the apparent attitudes of their followers about the lies they continue to conflate.

There seems to be no measure of guilt or remorse for these deceptions at all. On the contrary, the entire effect presented in the tone and attitude of the candidates and those who defend the deceptions reveals a blasé, smug, implicit pretext.

We are the ruling class and we will lie to you “for your own good.”  Further, if you catch us at it, it doesn’t matter at all.

We will have our way.  You will do our will. We will lie to you if it suits us.

The dangerous result of this approach is that truth, and truth-telling, are no longer things that we can rely on when we deal with government.

This is most serious and most dangerous.

Without the “glue” of truth-telling, our transactions and interactions with government, and with each other, become extremely burdensome and eventually impossible.

Frederic Bastiat, in his famous work “The Law," wrote, “No society can exist unless the laws are respected to a certain degree. The way to make laws respected is to make them respectable.”

He continues, “When law and morality contradict each other, the citizen has the cruel alternative of either losing his moral sense or losing his respect for the law.”

When those in authority show their contempt for truth-telling, then the “glue” — the respect for lawful authority — cannot long survive.

That’s why truth-telling is so important. That is why these revelations are so damning.

In the words of our first President George Washington, “Truth will ultimately prevail where there is pain taken to bring it to light.”

As progressive politicians, activists, and media continue their departure from truth-telling, their credibility and viability is extinguished.

Therefore, for the sake of our country and our sanity, we must resolve to make our departure from them.