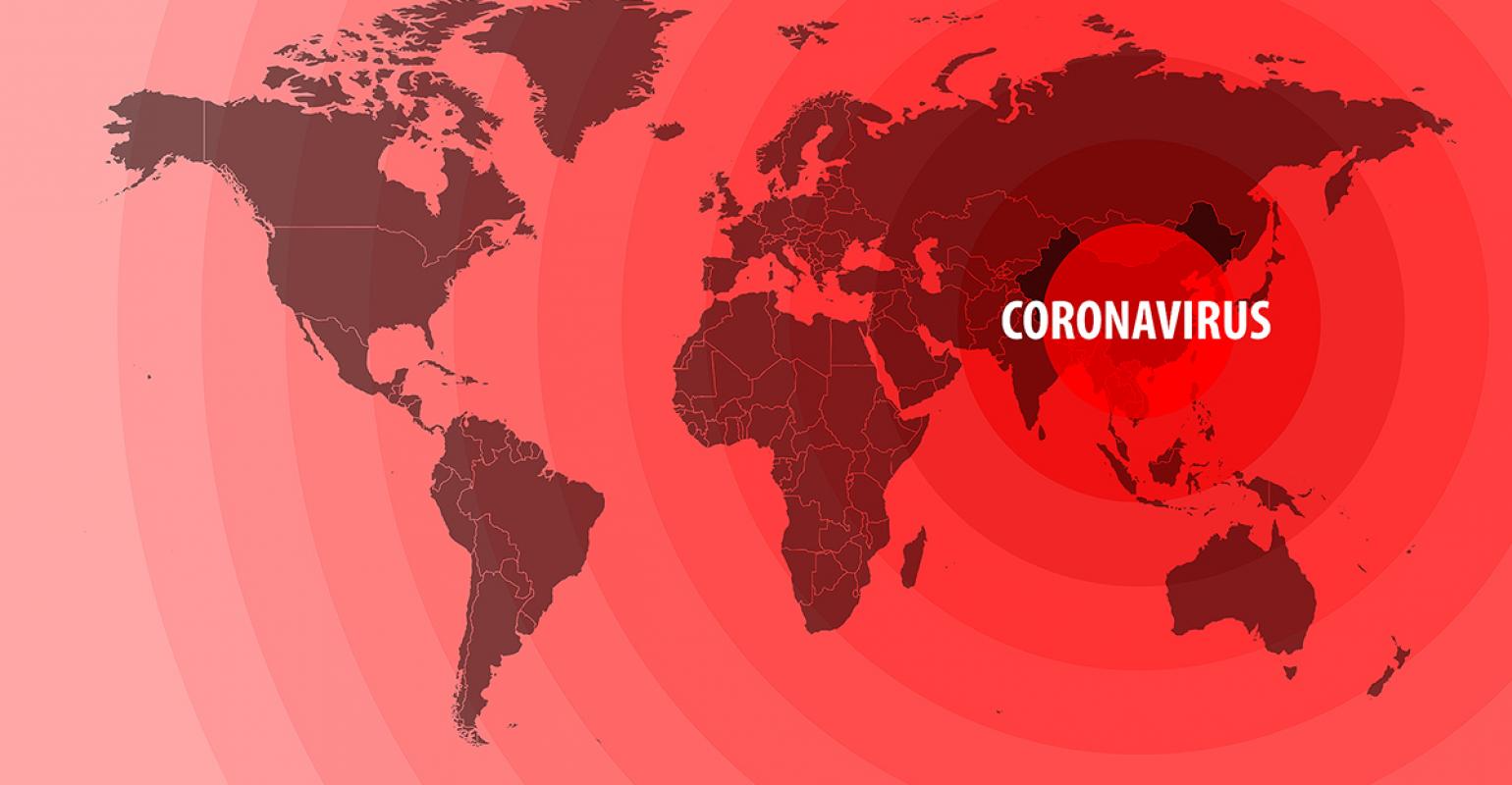 Some doomsdayers are well onboard with dire and severe warnings about the emergence of the coronavirus outbreak. Some, like CNN are already calling it a “pandemic.” But level heads, both in and out of prophetic warnings, are more cautious and see it as a foretoken or even a formula for worldwide problems, yet to come.

Some say COVID-19 is a bioweapon, yet others think it came from outer space, like astrobiologist Chandra Wickramasinghe of the Buckingham Centre for Astrobiology.

Where does it end?

From Wuhan to the world, from endemic to pandemic, origins remain obscure, but the fears birthed by the new virus have a life of their own, in some ways, more contagious than the virus itself.

Some reports focus on the fear more than the containment and cure of the virus.

Now, there are those who imagine it to be the great ‘teotwawki’ ("the end of the world as we know it") - an unstoppable fast-moving pandemic that sends the world back to horses and oil-burning lamps.

What about Biblical eschatology?

Since there are many aspects and layers to biblical prophecy it is possible to say that it could be possible. When it comes to previous prophecy there is no possibility involved – they have been one hundred percent accurate.

It is in the early pre-millennial prophecies we can see at least one of the warnings of the Bible fulfilled. Christ warned that prior to the full eschaton (second coming of Christ) that ‘pestilence’ would begin around the world along with other disturbing trends.

“For nation shall rise against nation, and kingdom against kingdom: and there shall be famines, and pestilences, and earthquakes, in divers places.” (Mt 24:7)

It is well known that the Bible says that in the last days, one world leader will emerge. He will hold power over all nations, tongues, and tribes of the earth.

Unlike all the great despots and dictators before him, he gains power in a totally different way. He is not averse to the use of military power, but he gains the full seat of authority by means of an ‘economic system.’ It will hold sway on all people worldwide without exception.

Up to now, it has been difficult to imagine how or why all the nations might submit to his system. Even though most of the world is leaning to globalism and fewer countries like the U.S. are holding to nationalism, it has become apparent that all political ideologies are susceptible to the expediency of necessity. Necessity born of worldwide calamities, like a viral pandemic, which de-stabilizes the world's economy and threatens business and markets severely if not totally.

Introducing a nation-saving economic system in the aftermath of a worldwide crash is far more likely than trying to sell a new ideology.

Enter antichrist with a mandatory economic system across the globe. (Rev 13:16-17)

While the coronavirus may not be the trigger this time, the warning and the formula for disaster must not go unheeded. Even at this moment the entire nation of Italy is on lockdown and isolated because of the coronavirus. If dozens of nations were to follow, the world's economy would fall like a house of cards.

In fact, eschatologists hold the line for broadcasting the most effective warning against last day’s calamities – and they have no fear of being labeled as non-believers of science.

We will give science every credit that is due and in full appreciation of all its various benefits to mankind – but we know that the future of individuals, nations, and the entire world is not in the hands of Caesar’s scientists.

“I form light and create darkness, I make success and create disaster; I am the Lord, who does all these things.” (Isaiah 45:7 CSB)

Is America Seeking the Economic High Ground from the Moral Low Ground?