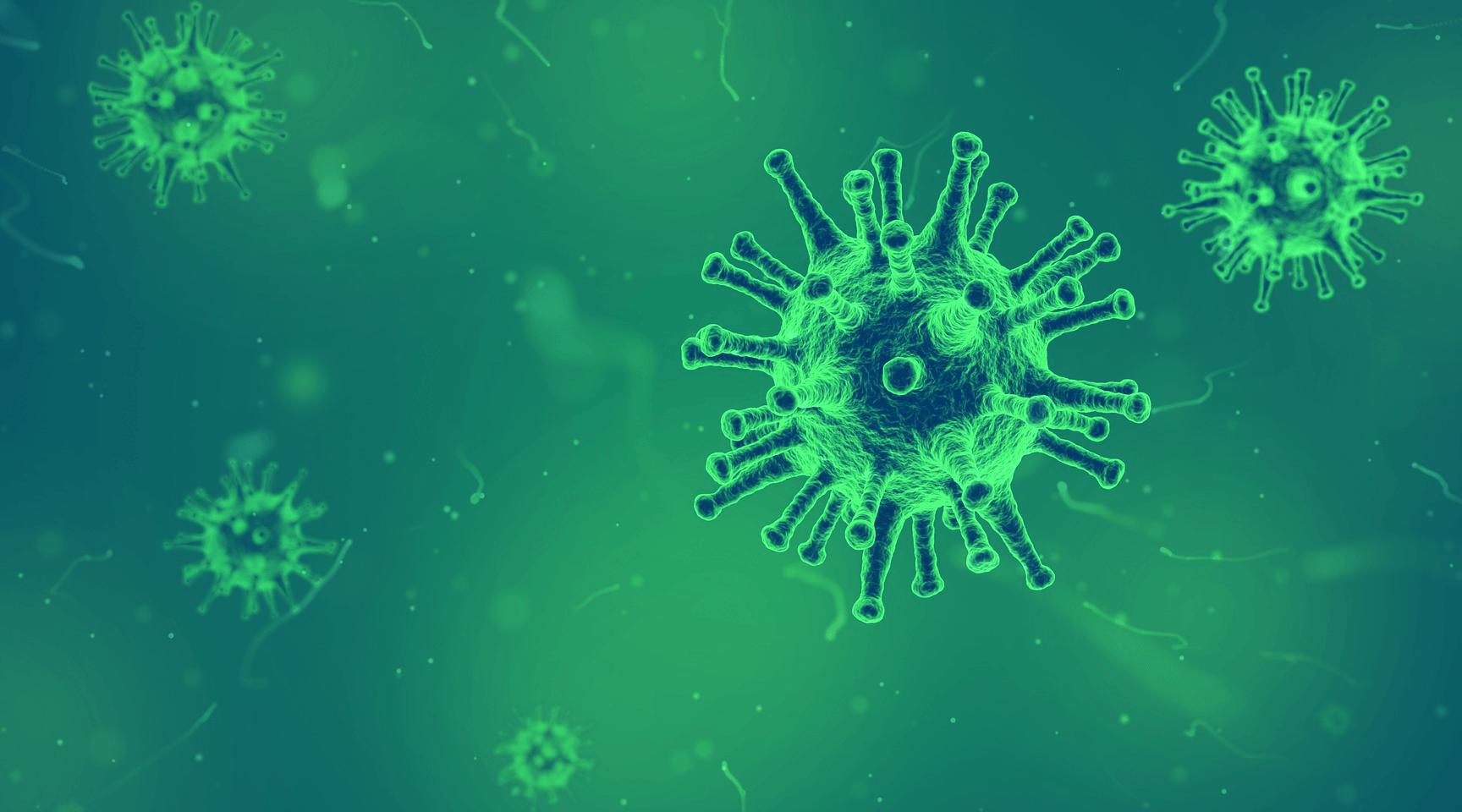 One of the most obvious effects that major diseases have had on the world is the loss of population.

In the pestilence of 302 A.D., the plague had a companion - famine. The people resorted to eating grass, and deaths from famine almost matched those dying from the disease. Hungry dogs fought over the bodies of the human dead. Likewise, during the bubonic plague (Black Death) in the early 1300s, the population of Europe had outrun the food supply, and in a few years, the poor were eating cats, dogs, and other animals. Some say they even ate their own children!

Some historians suggest that up to 70% died of plague in affected areas. During this time, it took 200 years for the population of Europe to recover to the level prior to the epidemic.

This loss of population impacted the workforce, but at first, only the more skilled positions. However, when the second and third waves of pestilence swept across Europe, every job was affected. Farmers, servants, tinkers, and others were in short supply. J.L. Cloudsley-Thompson wrote, “some 50,000 persons died in London alone so that all public business was interrupted for two years and the war with France had to be discontinued.”

During this time, inflation skyrocketed. Goods became difficult to obtain and very expensive because so many people had died. Serfs no longer were tied to one master; it became easy to leave one lord and be hired at high wages by another master. It took between 100 and 133 years for Europe to overcome the shock and consequences of such a disastrous loss of workers!

There was a scarcity of all kinds of workers, so those who were still alive were worth more. They tried to unite and strike for higher wages, but the result was the Statute of Labourers of 1351 that kept wages at the 1346 level. It also prohibited workers from leaving their masters. Other laws followed that were just as bad, but the medieval economy experienced a major overhaul after a series of peasant revolts in 1381 and 1449. The plague helped force many economic changes.

The loss of workers caused wages and prices to soar; however, rents plummeted. Historian Gary North wrote, “There was now a labor shortage (at the old terms of labor). Wages shot upward. All over Europe, governments passed wage controls. They made it illegal for people to move to new parishes. And all over Europe, this legislation failed.”

As the plague impacted a city, the healthy workers demanded higher wages and as the workers now had more leverage, even the dullest leaders knew serfdom (feudalism) was in its death throes. The serfs were no longer tied to a master for life with no hope of advancement. Of course, the aristocrats resisted, resulting in rebellion concluding with riots in Paris, Florence, and London in the mid and late 1300s.

If the coronavirus becomes more threatening, we can expect people to react in a similar fashion. The airlines, hotels, car rentals, and similar businesses are being decimated as you read this. Others will follow if the virus intensifies. If laws were passed forbidding workers to change or quit jobs or move, would you obey those laws? If you are quarantined, will you resist? If vaccination is required, will you comply? If church attendance is forbidden, will you meet secretly?

No one - politician, physician, preacher, or pundit - can give any guarantee that this threat is temporary or that it will kill millions, but everyone should consider all possibilities. It is only wise to pray, plan, then prepare for the worst. If it is a minor threat to a few thousand people and it fizzles in a month or two, then no big deal. If people keep dying worldwide, you will have been wise to prepare.

When the number of dead reached the breaking point in Europe which was different in various societies and ages, responsible people became irresponsible, calm people became terrified, and the borderline paranoid became dangerous. As fearful people ran from their homes, social and political organizations disappeared, crops were left to rot in the fields, populations were displaced, civil war was fomented, and major shifts in religious thinking occurred.

Religions were changed to a certain degree during and following all major plagues, and one of the most flamboyant results of pestilence was also one of the most appalling - religious excess. With a constant threat of death, it became time to look at one’s self, and as is often true, some people became mentally or emotionally unbalanced. Such were the Flagellants or the Brotherhood of the Cross. Those confused but sincere people tore off their clothes and beat each other on their naked bodies with scourges, consisting of three lengths of leather with knots. In each knot were iron spikes, sharp as needles. The movement spread throughout Poland, Hungary, Bohemia, Germany, etc.

The extremists went from town to town spreading their fanaticism, and no doubt, the pestilence. Cloudsley-Thompson wrote of the Flagellants: “the gloomy fanaticism which gave rise to them infused a near poison into the despairing minds of the people. Thus, during the fourteenth century, the idea was spread that Jews had been responsible for spreading the pestilence by poisoning wells and infecting the air.” He was saying that a poisoned mind produced poisoned thinking and twisted actions, resulting in hatred of Jews and others. Any sane person could see that Jews were dying at the same rate as others.

Religious society was massively impacted not only by the plague but also by the printing press. When the printing press was invented in 1440, the Bible was printed for the common man and for the first time in a thousand years, people began to be informed and think for themselves. The influence of printing accelerated with the production of books, pamphlets, tracts, and flyers resulting in the Protestant Reformation.

The plague in the 14th century made a lasting impression on the Roman Catholic Church and its critics. Some of Rome’s monasteries were wiped out. Charles Gregg reports that all 150 monks died at the monastery near the French seaport of Marseilles and the same thing happened in Avignon.

A small group of intellectuals ruled the educational world, and most of them, being older, were most vulnerable to the plague and were mowed down when the pestilence visited Europe. In fact, four of Europe’s thirty universities disappeared in 1350 as a result of plague which was a major concern in academia during those desperate days of death.

Another consequence of plague was the disappearance of Latin as the medium for writers, and the acceptance of the common language for literature. The reason is simple: there was no choice since the teachers and clerics who taught Latin in the schools, seminaries, and universities were buried!

Today’s education has already been impacted by all schools closed in Japan, Italy, and twenty other nations. Homeschooling prevalence is exploding because of the epidemic.

An indication of the extent of national trouble during times of disease, destruction, and death can be seen in desperate laws passed all over Europe to alleviate their misery. During Diocletian’s reign (ruled 285-305) farmers were forbidden to leave the farms to take up other jobs and some occupations were made hereditary. That simply meant that a son had to follow his father’s trade or profession. Yes, such laws were tyrannical but politicians don’t think correctly in difficult times, or any time!

Obviously, the bug has caused more damage to nations than battles. Hans Zinsser wrote that the Plague of Justinian in the sixth century was responsible for the demise of the mighty Roman Empire. He suggested that it was “perhaps the most potent single influence - which gave the coup de grâce to the ancient empire.”

The mightiest empire of all time fell because of a bug! So, what are the possibilities for us today with the coronavirus in China, Italy, South Korea - even America?

It’s something to think about - then pray, plan, and prepare.