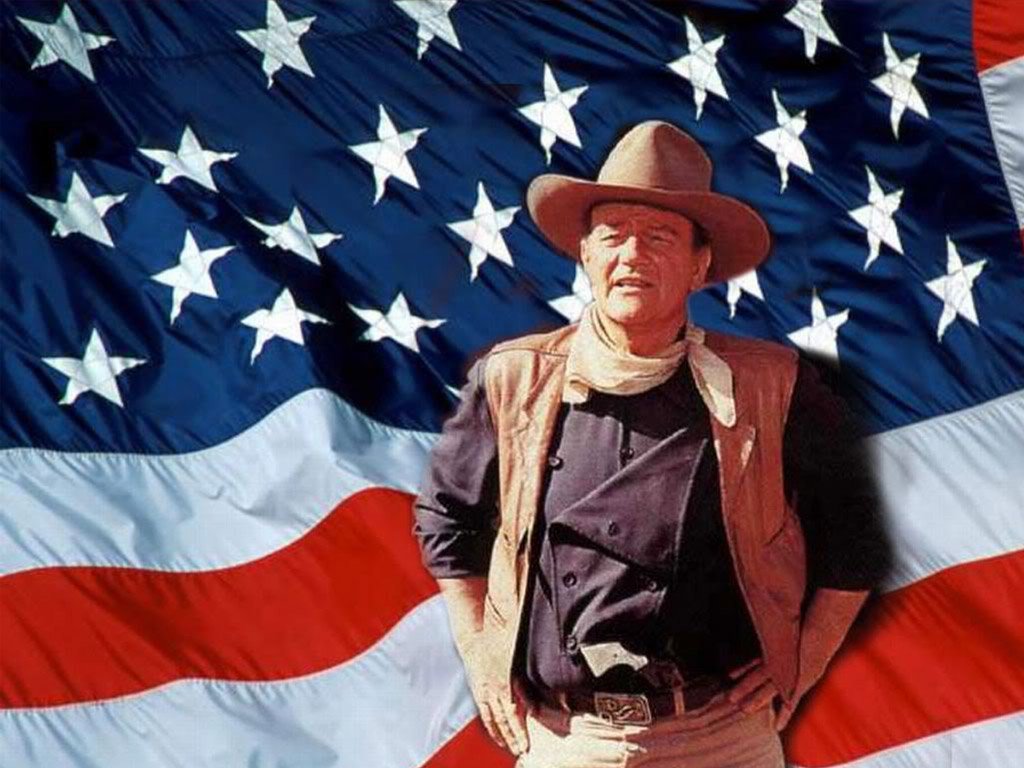 When did it actually happen and what was the genesis of the change? Were there any signs, did anyone observe, speak or write about it? Is the way it used to be, gone forever? What I am speaking about is the American, you know the one who lived through crisis after crisis, and faced adversity with steadfast strength and courage. The men and women who lived through the Great Depression, and World Wars, the Greatest Generation - where are they? I look around and don’t see them anymore.

Today what are left are a people caught up in a media- and celebrity-driven culture, ready to run for the hills at even the slightest suggestion of anything that upsets and interferes with their daily lives. Yes, I guess there are a few left who resemble what used to be, but it seems they’re slowly fading into the mists of time and history.

When most of us first learned of the Covid-19 epidemic, the Coronavirus, in December of 2019, the information came to us from the many media outlets who reported that the virus originated in the Wuhan Province of China. And that the residents were feeding on exotic animals, what most of us would consider unfit for human consumption. Symptoms of the virus are a cough, fever, and shortness of breath.

The Centers for Disease Control (CDC) has been monitoring the virus along with the World Health Organization (WHO) that declared on January 30 the virus outbreak was a public health emergency, followed several weeks later by declaring it a pandemic. As the virus made its way across the ocean, President Trump on January 31 issued an executive order banning the arrival of Chinese nationals from entering the United States, for which he was castigated and accused of xenophobia and racism by, among others, presidential candidates Biden and Sanders, and Senator Schumer and Speaker Pelosi.

As far back as 425 BC and down through the centuries, approximately 185 epidemics and pandemics have ravaged the world causing death and devastation. Hundreds of millions of men, women, and children have perished. The Spanish flu (1918-1919) an H1N1 virus was a pandemic that caused over 50 to 100 million deaths, with over 675,000 fatalities in the United States. The “Black Death,” the plague, (1331-1353) caused 75-100 million deaths in Europe. The 19th century to the present has seen 123 epidemics and pandemics, with 78 in the 21st century alone.

I could go on in greater detail and give a rundown of the many viruses that have plagued humanity over time; suffice it to say as of this writing worldwide infections total approximately 245,000 with 11,000 deaths. There are over 15,000 known infections and 201 deaths among the American people attributed to the Corona Virus. And lest we forget, the conspiracy theories have surfaced as to how this virus was given birth. China is accusing the United States of developing this strain and through some nefarious scheme having the U.S. military planting it in the Wuhan Province. This is, of course, the Communist regime in China attempting to save face.

Make no mistake; this coronavirus is a deadly pathogen. My opening comments should not be misconstrued as to your thinking otherwise. What I have noticed, however, in the places I haunt, supermarkets, specialty stores, businesses that deal in food and health products, are people out of control, stressed out, and in some cases hysterical. This is not the American way and has led me to believe that there is another dynamic at work here that this virus has manifested, and that I believe is of significant importance.

The coronavirus’s primary target is the respiratory system, but I believe it has also had a psychological effect on the hosts and has attacked the psyche. People’s “Behavioral Immune System” is being challenged; they are being forced to seek sanctuary in their homes by their need for self-preservation. And as the economy is being devastated, they see their livelihoods in jeopardy. They fear supplies of food and other essentials will be exhausted and eventually unavailable.

Lives have been disrupted and transformed by this invisible enemy. Our world and the usual daily activities that have become routine have been discontinued for an indeterminate period of time. The only solace and hope for an end to this scourge are the president and the science, medical, and business communities he has assembled to fight the virus.

Darkened stores, deserted streets, and empty pews and shelves, all are harbingers of a future of uncertainty. The hustle and bustle of people going to work and about their daily activities and routines, children in school and at play, and the honking of horns and blaring of sirens all once filled the environs of towns, cities, and major urban centers.

We must unite as a people and fight this scourge. I believe we will emerge from this stronger and more united, and hopefully soon. But until then let’s face this malicious and deadly enemy with courage, perseverance, fortitude, and strength and by the grace of God we will prevail.