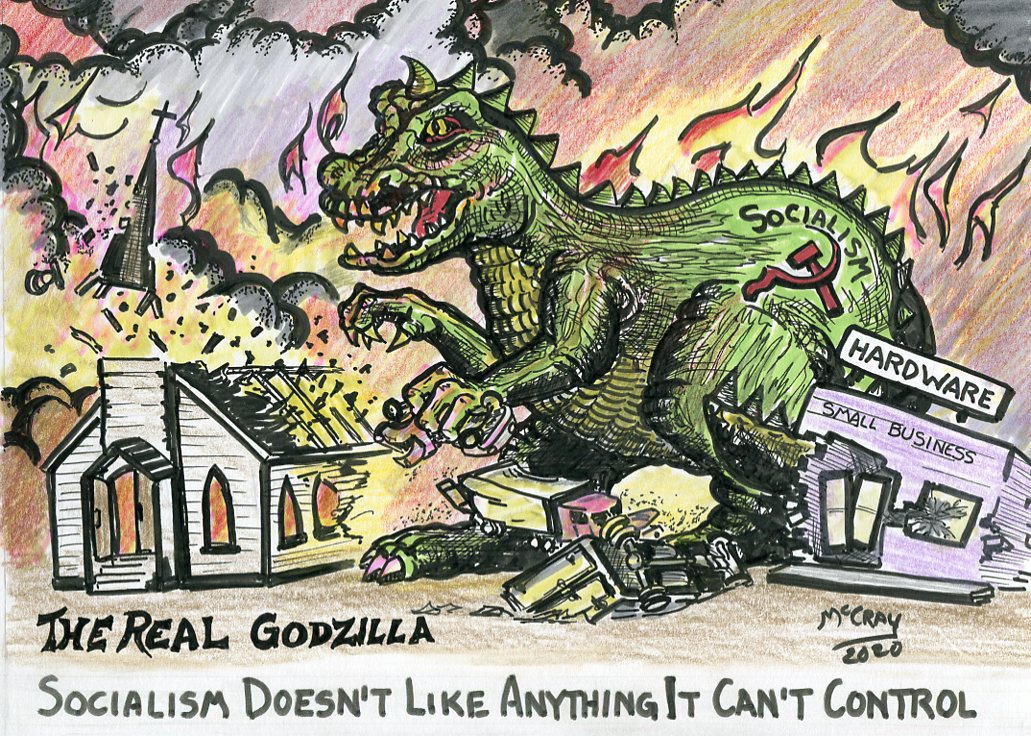 Throughout the course of the Chinese Coronavirus COVID-19 we have seen a raft of governors who believe they are the dictator-in-chief of their states. Where they believe their word is the law and should not be questioned, if questioned, the offending people should be crushed. Orders came dictating how many people can be on a tennis court, or whether you’re allowed to plant a garden. You can walk on the wet sand on the beach, but you can’t walk on the dry sand.

Small business owners see the large big box stores are allowed to open, but similar small businesses are prevented from opening. Churches that observe all of the safety concerns and follow the guidelines are still shut down under threat of imprisonment, even churches that held outdoor meetings where everyone was in a closed car unable to have personal contact with other parishioners.

Most of the governors who are acting like dictators also call themselves Democrats, are having trouble with the population in their state. Many people in those states have recognized that their governor is rowing the boat of state in circles using one oar. So much so, many of the Sheriffs in those states are refusing to carry out lunatic orders.  Fortunately, we still have law enforcement officers who believe in the Constitution and the Bill of Rights, who will not violate Constitutional Rights.

It’s not surprising when you realize that Socialists now make up the leadership of the Democrat Party and most of the so-called Democrat Governors are pushing socialist agendas. Destroying churches and faith-based organizations, and wrecking small business has long been a goal of the socialists. In socialist countries religion is replaced with communism, for socialism is the application of communist principles. This was true in the Russian Soviet Union of 1917-1991, it’s true in China with Mao’s Little Red Book of his quotes, along with Xi Jinping’s Little Red Book. As with the aforementioned socialist countries, state control of business destroys competition and sets a fixed income, usually at poverty levels. All of this is enforced by state police which control the movement of the public, much as you now see in several states.

For those who have wondered about the United States as a socialist-controlled country, take a good look at the states that are overreacting to the Chinese Virus how the Governors of those states treat their people like dirt and how they try to crush anyone that disagrees with their policies. We are being forewarned, if we don’t reject this kind of governance, all of the freedoms we enjoy will be gone.