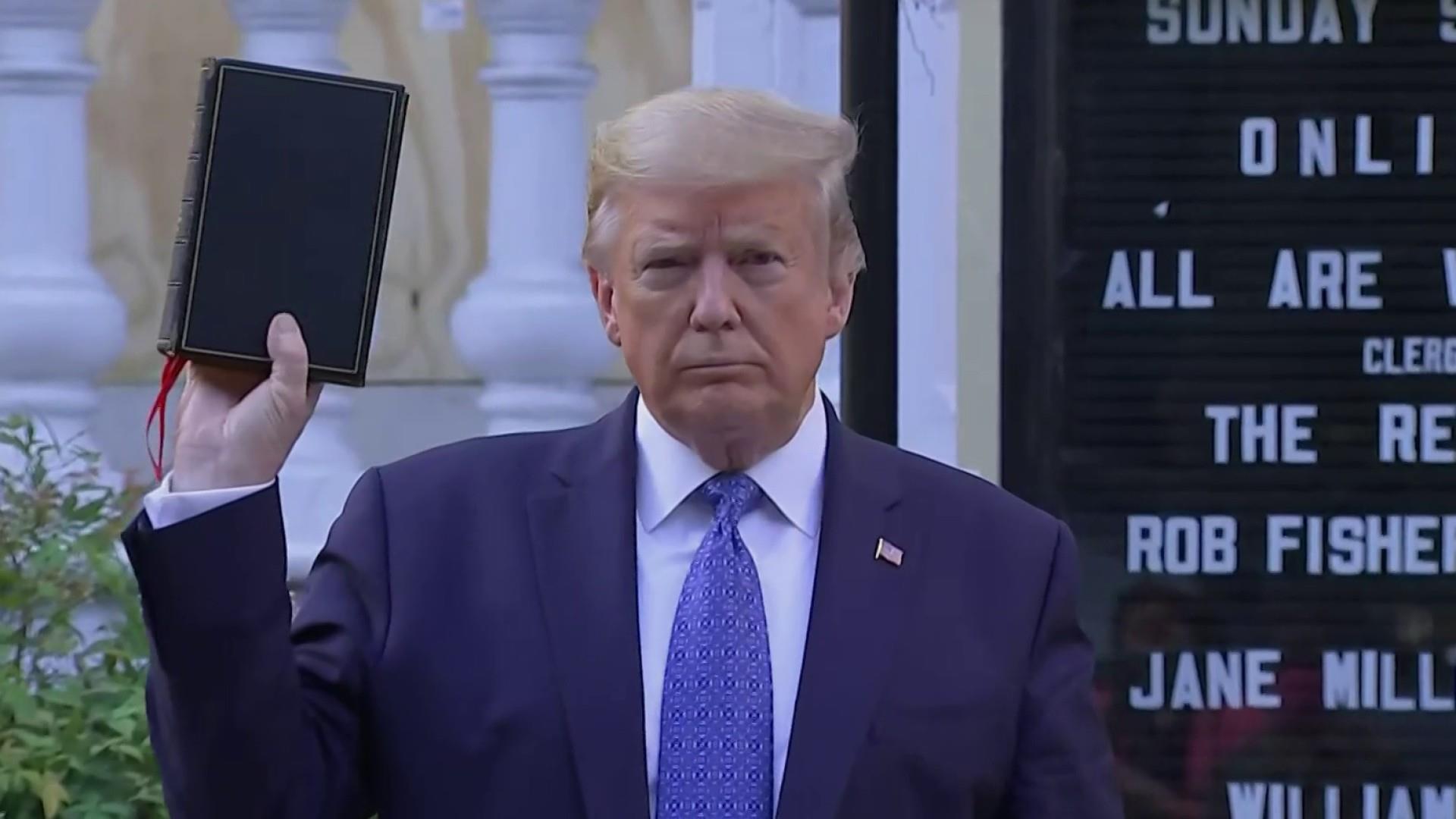 Just as we are approaching the end of a state of a people under siege, and resuming life as we know it, tragedy has struck once again. The Coronavirus has taken its toll on the American people; self-imposed quarantining, the numbers of infections and deaths that are reported each day, the economy, businesses closed, many will not open their doors ever again, astronomical unemployment, state and municipality leadership exerting almost dictator-like reign over the citizenry, impeding their freedoms, and most egregious of all is the threat to religious liberty and the right to worship.

Just when we thought that all of these invasions to health, privacy, and life itself that the virus has inflicted were slowly coming to an end and that life would return hopefully to some modicum of normalcy, it took a little less than nine minutes on a Minneapolis street to create another conflict. And this tragedy that occurred, if we’re to judge by the people’s response, has had tremendous repercussions causing the nation to minimize the virus and the deaths it inflicted, as less significant and relegating it to the background of current events.

The American people en masse were incensed by the horrendous incident. On May 25, we witnessed four Minneapolis police officers engage suspect George Floyd who was suspected of passing counterfeit currency. Mr. Floyd’s hands were cuffed behind his back and he was placed on the ground face down. While three of the officers stood by, the fourth, Derek Chauvin, placed his knee on the side of the neck of Mr. Floyd, for what was reported as 8 minutes and 24 seconds.

The suspect cried out for his mother, and in what seemed as history repeating itself, “I can’t breathe”, bringing to mind a similar incident that took place in Staten Island New York in 2014. Mr. Floyd expired on the dirty street under the knee of officer Chauvin, who afterword was labeled a “rogue cop” for having a number of complaints filed against him for excessive force over the years.

Several days after the incident, as the public was made aware through video, demonstrations and protests broke out in major cities across the nation. The radical Black Lives Matter activist movement took center stage. Tens of thousands of people partook of the demonstrations and protests, and most were peaceful and nonviolent. However, radical extremist elements infiltrated the marches and instigated assaults on police, and the rioting that ensued that has caused great property damage and destruction.

The personal loss by small family-owned private businesses in mostly poor urban communities, many already suffering from the effects of the Coronavirus will likely not open up their doors again, thus the innocent people in the community will suffer the after-effects. Large major business enterprises did not escape the rampaging looters, with Apple Stores, Sachs, Macy’s, Best Buy, among others were victimized. The family of George Floyd, and most well-meaning people, denounced the violence, and remarked that it besmirched the memory of Mr. Floyd.

The media, especially cable news, did not help matters. Some commentators went so far as to legitimize the rioting and destruction, for bringing change. In some cases video footage appeared to be doctored, reflecting poorly on the police, who were the victims of bricks, bottles, Molotov cocktails, and firearms, and had to bear the brunt of criticism and rebuke from the same people who are now asking for the defunding and the disbanding of police departments. This insanity comes mostly from radical leftists. In what was a first in America, the Minneapolis precinct where the four officers were stationed was burned to the ground, after the entire force deserted the building.

In the midst of all this turmoil, the president on numerous occasions has offered the governors of states where demonstrations and riots were occurring, the full force of the military to quell the violence. He was berated and condemned by his detractors, even some retired military generals. Even in the face of video footage of what appears to be Antifa members storing objects of destruction and harm, bricks, bats, Molotov cocktails, crowbars, and two by fours, in selected and strategic locations for later use.

Whatever your thinking on all that has occurred over the last several months, and in particular these past couple of weeks, there is one element that underlies the message - President Trump. You can be certain, whenever you hear or read comments on anything, any issue, the president is on the mind of the person making the comment. It’s all about November, and Mr. Trump’s detractors will say or do anything, even as some have blamed him for Mr. Floyd’s death.

Regrettably the virus and all the confusion, demonstrating, and rioting in the aftermath of Mr. Floyd’s death have created a climate of fear and uncertainty. One of the manifestations of this state of chaos has caused the White House to reinforce its security measures by adding extra fencing to protect against demonstrators who have come too close. Of course, the media has inferred that this is due to the president’s fear and apprehension about being a victim.

The Worst Offense of All

What really sent the Democrats, the media, and the entirety of the never-Trump crowd over the edge, however, was something that came as a surprise to just about everybody. On Monday June 1 at about 6:00 PM eastern time, the president made a brief speech in the Rose Garden and from there walked across Lafayette Square with a contingent of Secret Service Agents, and members of his administration, to the historic St. John’s Church. The house of worship had sustained fire damage the previous day, committed by who most believe was Antifa. While standing in front of the church, the president held up a copy of the Bible.

When asked by a reporter what he thought, Mr. Trump responded “We have a great country. That's my thought. We have the best country in the world...we will make it even greater. And it won't take long. It's not going to take long. You see what's going on, it's coming back, it's coming back strong. It'll be greater than ever before.”

The thought occurred to me when Mr. Trump held up that sacred book in front of the church, did liberals, progressives, socialists, and atheists in the Democratic Party, among its supporters, and in the media, quickly look away in revulsion? The reaction I speak of would be something similar to when a cross is exposed to a vampire. Does the sight of a church disgust them, does it instill fear, and if one of these same people held the Bible in their hands would they sustain burns?