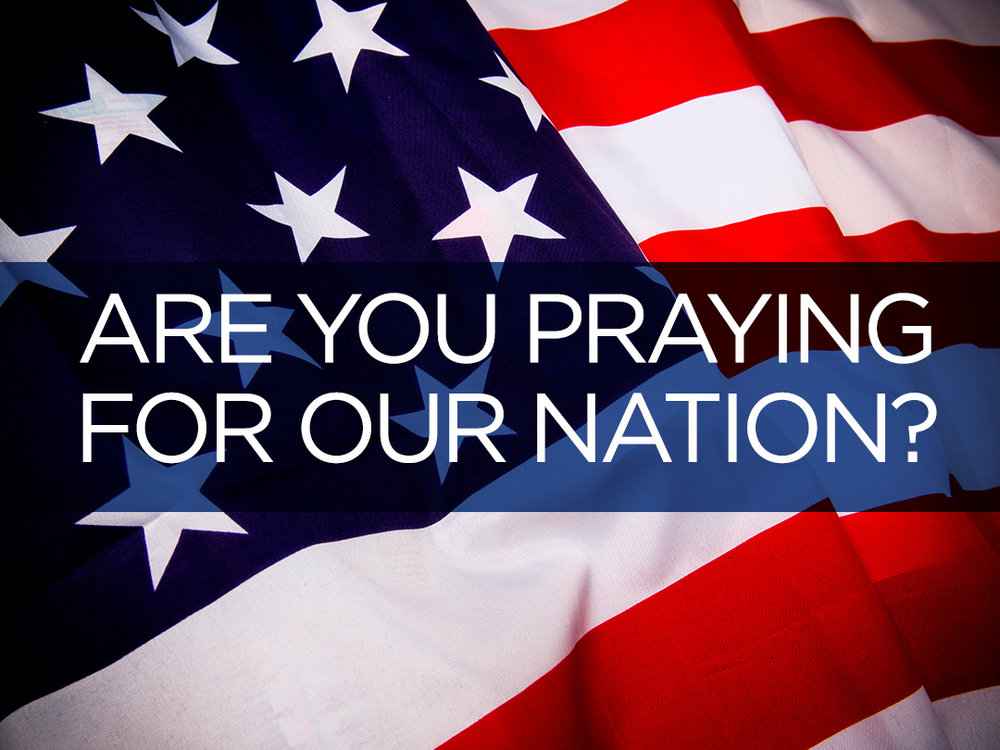 How are you doing? I think about you all the time. Lately, I have been thinking of what to write for you, that would be an encouragement to you in these chaotic times. Today's article is a historical account of a people who 'suddenly' went from the outhouse to the penthouse. Read on!

One of the saddest incidents in the whole Bible is recalled in Psalm 137. It's when most of the people of Jerusalem were captured and taken to Babylon. Their prophet forewarned them about this happening. It was going to be a 70-year season of captivity, and nothing was going to change it. They weren't being punished by God. They were being punished by their own mistakes and miscues. Consequences happen! Remember this truth, God's not mad at you. God's mad about you.

Notice the people of Jerusalem's dirge while in captivity. "By the rivers of Babylon, there we sat down and wept when we remembered Zion. Upon the willows in the midst of it, we hung up our harps. How can we sing the Lord's song in a foreign land?" Ps. 137:1-2, 4. They hung up their harps. Harps here means a type of their ministry, destiny, purpose, or future. They were captives physically, emotionally, and intellectually. To them, God was far away and wasn't returning soon. I can hear them singing that old song, ‘Willow Weep for Me.’

When you are living in captivity, you feel like you have lost your dream, lost your laugh, lost your joyful shouting, and lost your testimony. This creates hopelessness and unfruitfulness. When you experience those kinds of losses, it's like placing a 'Kick Me' sign on your back. Today, many people are struggling and have hung their harps in the willows. Let's change this.

Here’s a truth for you. You don't change seasons; you adjust to seasons. When it's winter and cold, put a coat on. For everything, there is a season. But, the good news about winter is, spring is on the way. Suddenly, it's spring, the season has changed, winter is over

I like the word 'suddenly.' God is the ‘God of suddenly.’ In fact, the word suddenly appears in the Bible eighty-seven times. That doesn't count words like behold, immediately, or unexpectedly, which have the same meaning as suddenly. Suddenly is not just for biblical times or biblical characters. It's for us too. God is in the 'suddenly' business yesterday, today, and forever.

The angel "suddenly" appeared to Mary and gave her "sudden" news. "Suddenly, a great host of angels appeared around the shepherds at Jesus' birth." "Suddenly, an angel appeared inside Jesus' empty tomb." "Suddenly, Jesus appeared to two men walking on a road called Emmaus." The Bible says Jesus will 'suddenly' return when no one expects it. If you have Jesus as your Lord and Savior, the moment of your death on earth, 'suddenly' you are in heaven. When absent from the body, you are present with the Lord.

The Book of Acts has many instances of 'suddenly.' "And suddenly there came from heaven a noise like a violent, rushing wind..." Acts 2:2. "as he (Paul) was approaching Damascus, and suddenly a light from heaven flashed around him; and he fell to the ground..." Acts 9:3. "Suddenly, an angel of the Lord appeared, and a light shone in the cell. He struck Peter on the side and woke him up." Acts 12:7.

What happened to those captives in Babylon? Psalm 126 tells us. "When the Lord brought back the captive ones of Zion, we were like those who dream. Then our mouth was filled with laughter, and our tongue with joyful shouting. Then they said among the nations, 'The Lord has done great things for them (the Jerusalemites), and us, and we are glad.'" The people of other nations were saying, “Look what the Lord has done for His people. We thought God had forsaken them. Now we rejoice with them. There is a God!" That’s an uplifting testimony and a win-win for God’s people and the world.

Please understand that in life, there are seasons. Learn to adjust to which season you’re in and have a correct response to that season. Winter’s will come and go. However, never forget the possibility of a ‘suddenly’ from God, no matter what the season. ‘Suddenly’ can come ‘suddenly’ to any person, community, race, or nation.

Pray for the United States this week. We need a 'suddenly' from God and a ‘win-win’ for everyone in the nation. Like you may, the United States needs to recover its dream, its laughter, its joyful shout, and its testimony...so we can say, "Look what the Lord has done!"