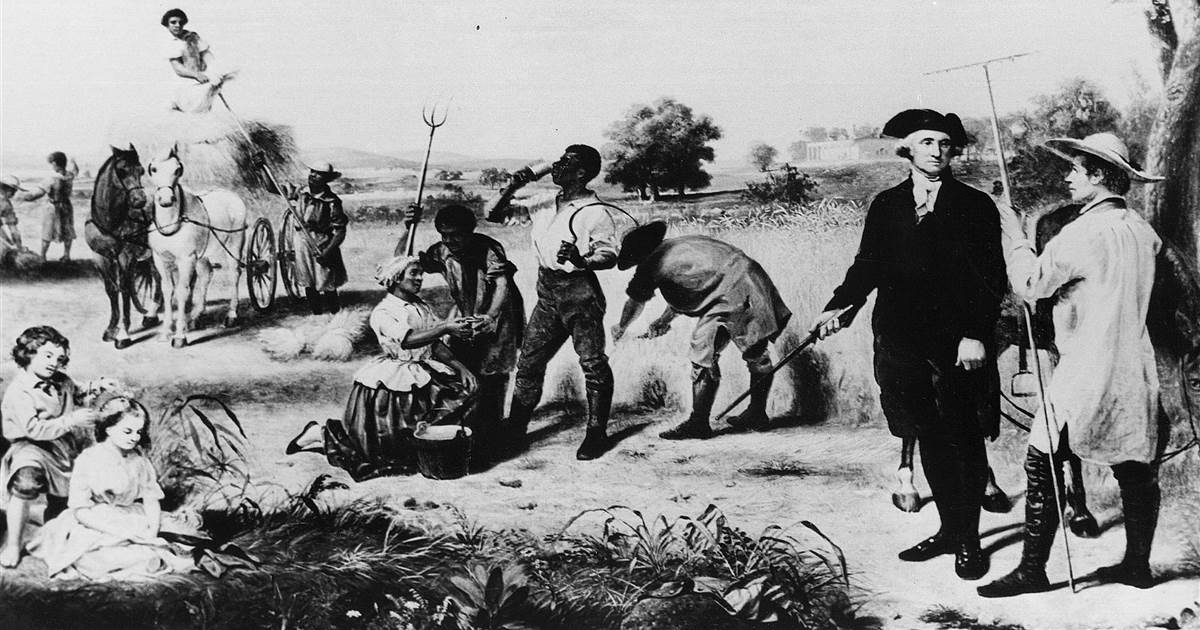 About sixty years ago I began warning people that they would rely on modern psychology more and more, and that soon thereafter, no one would have much use for old-fashioned religion.

The idea that a few therapy sessions and a whole new approach to dealing with guilt and our past sins would take off like a rocket, was novel, but has since come into its own.

Now there seems to be little chance that any therapist from Haymarket Square to Fifth Avenue can get us forgiven for the sins of our fathers if they owned slaves, believed in slavery, or didn’t instantly condemn those that did - their sins are now our sins.

The new cancel culture has corralled us into the culpability pen where we await the destruction of our evil culture, the burning down of our sordid heritage, and perhaps, the loss of our heads to cap it off, no pun intended.

Many of us long ago saw what modern psych was shooting for and completely rejected the nonsense. We will take credit for our own sins and no one else’s.

Not all of us follow Freud and Darwin to the same wasteland where race and evolution determine or define our humanity and our entire future.

Connecting all behavior to something that happened in our childhood, or much worse, something that ostensibly happened 50 billion years ago is why we can comfortably use the phrase pseudo-intellectual when it comes to Freud and Darwin.

So exactly where does it end?

God alone decides who is guilty and who is forgiven. It depends on who is asking for forgiveness, but much more, it depends on whose sins you are asking to be forgiven for.

The amazing truth is that if you confess someone else’s sins you are wasting God’s time and your own. To wit:

This is the power and the nature of grace. It supersedes all human meandering and mental gymnastics that uses guilt to get across a political view or to shift blame to the innocent.

It is enough that we hate how George Floyd was treated and that we stand for serious reforms to end such behavior, but to carry guilt for something we did not do is ridiculous and self-destructive.

Sorry BLM, we will listen respectfully to your rap, but we cannot be your scapegoats.

You must see that when Jesus Christ gave us the following mandate, he failed to include a person’s race. To wit:

“Therefore, all things whatsoever ye would that men should do to you, do ye even so to them: for this is the law and the prophets.” (Mt 7:12)