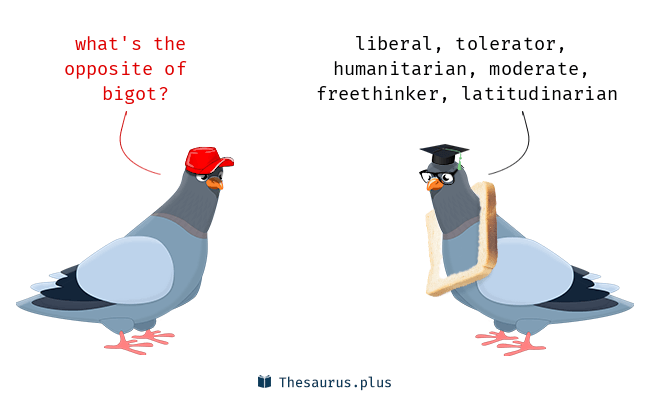 Recently I have been accused of posting items that are bigoted, racist, misogynistic, and filled with Conservative propaganda on my Facebook page, and this by a close "friend."  Ouch! That could really sting, but I quickly began laughing at seeing the accusation. This came as a total surprise, from this "friend" on Facebook whom I know is very liberal in his thinking, but I had no idea he felt so strongly about my thoughts and affections that I openly share on Facebook. I would certainly like to see the evidence and proof of such. Quite seriously, I do not want any of that in my life!

I consider myself to be civil, loving, and caring in my life, whether on Facebook or in person. I am quite vocally a Christian, a follower of Jesus, who believes in the Bible and the loving God, Creator and Sustainer of life, and the Almighty Lord of all creation! Granted I have some strong opinions, and I am bold to share them. But I count loving others as my main guiding principle in life, as taught in the Bible and especially in the life and teachings of Jesus.

This accusation was related to me commenting on a snarky post about those who refuse or oppose wearing masks during the current bout the world is having with the coronavirus. I openly question much of how this whole pandemic has been handled politically and socially. It is my right to question it all, even my duty as a citizen of this country and the world.

The post basically said that if someone refuses to wear a mask, it is like a restaurant staff who undercooks chicken, is careless about dishwashing and hygiene, and who is lackadaisical with ingredients known to be common allergens to many. The liberal thinking in line with this is to be found in a quite liberal article by a currently hot liberal author and thinker John Pavlovitz concerning the wearing of masks for the COVID-19 outbreak. (https://johnpavlovitz.com/2020/06/17/a-mask-is-a-stupid-hill-to-die-on-america/) The article claims non-mask-wearers are not making America great, they ignore all reasonable science and morality, that they are actually self-centered, not "pro-life," and have failed their test as a human.

[I actually hate sharing this actual link and site with anyone, because of my strong distaste for this author and most of his thoughts. But if you wish to try to understand the liberal mind and thought-process, this is a good place to do it. God bless you in your efforts. John P. seems to be filled with anger, especially against conservatives - a seemingly typical liberal. His thoughts are definitely worth reading just to try to understand how liberals think - if you can stomach his wretched rhetoric. For instance, it is beyond my comprehension how someone can say they are more pro-life for wearing a mask for protection from a virus than someone who is absolutely against the killing of babies in the womb yet is opposed to wearing a piece of cloth over their face! That indeed is the true idiocy of the matter!]

One of the thought-provoking statements I made concerning the efficacy of wearing masks was this:

This seems to be just basic, logical, reasonable questioning of a huge controlling part of our current events in our country and the world right now. Yet liberals equate this questioning with being mind-controlled robots so dedicated to President Trump that we would go to ridiculous ends to defend him over anything. In actual fact, the opposite seems to be true. The liberals are so opposed to Trump as a person and a leader that they are willing to do or say anything. And there you quite possibly have it, a main dividing line in our country separating our populace into two polarized and warring camps.

Some Definitions of Accusations against me.

Prejudice(d) = "preconceived opinion that is not based on reason or actual experience."

Bigoted - Bigotry = "...having or revealing an obstinate belief in the superiority of one's own opinions and a prejudiced intolerance of the opinions of others."

Misogyny = "dislike of, contempt for, or ingrained prejudice against women."

Conservative = "a person who is averse to change and holds to traditional values and attitudes, typically in relation to politics."

Propaganda = "information, especially of a biased or misleading nature, used to promote or publicize a particular political cause or point of view."

(Note: basic "googled" definitions are being used here for simplicity.)

I will accept the accusation of "conservative" - I count that as a badge of honor, and a true statement. The rest I strongly deny as absolutely not me or mine, and actually opposed to all that I believe and seek to be in my life. The Conservative position that I esteem is open to honest, reasonable, and civil discussion. State the facts and the reasoning, from both sides, and see together how it works out. Search for TRUTH. Try that with many liberals. If you begin having the sharpest points and best thoughts in the discussion, you will soon see the name-calling and trashing by your opponent.

After sharing a number of comments back and forth with this liberal friend, he became quite snarky and edgy, suggesting that I could unfollow, block, or even "unfriend" anyone, and that I did not need to comment on posts that I see from him. One last comment from me pushed it too far, I guess, even though I pled for us to continue in the discussion for the sake of learning and growth, as long as we could remain civil. Then all the comments between us disappeared. And I see we are no longer "friends." So, instead of rational, reasonable, honest, and open discussion, that I appealed for, our conversation was ended by the other party.

What is missing in the dialogue and argument is exactly that - dialogue and argument, or debate. What we need in our country right now is more reasonable, rational, forthcoming, honest debate - about everything. Instead, we have maneuvering and posturing, name-calling, and accusatory hatred. There seems to be no possibility of open and civil debate, where both sides are allowed to present their case(s) with facts and evidence, and then reasoning and progress ensues. What we have instead is tantamount to simply war. Whoever is loudest or most powerful or even most violent - they are the winners. Whoever can make the most people afraid of the other side will be the "winner who takes all."

We have serious issues facing us in our country, concerning virtually every area of our lives. Will we make it together as a nation? I seriously doubt it at this point. I don't think we can survive the divisions that exist among us. It is only a matter of time. This is due to one basic factor - SIN. Until all men come to know the love of God in their hearts, and repent of the sin to which they are slaves, there is virtually no hope that we can live together as God has commanded and desired and created for us, to live in love with one another.