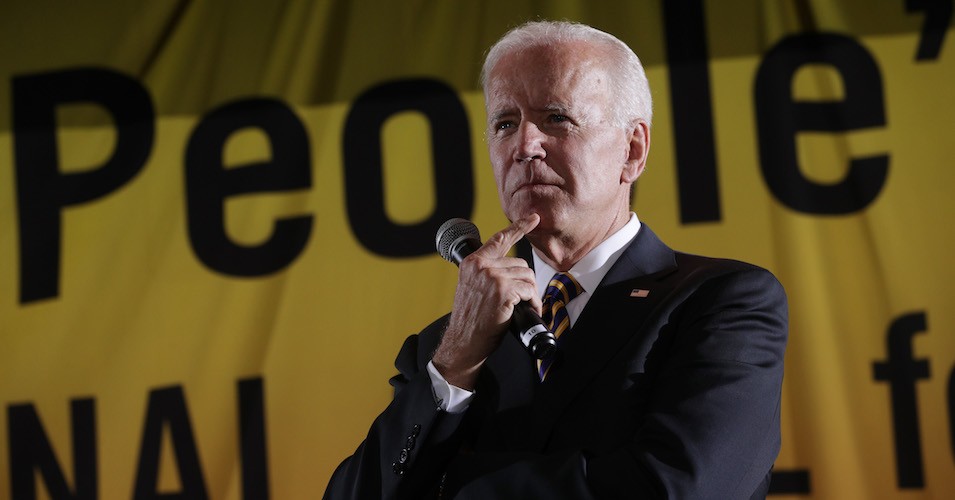 Patrick Henry wrote “Bad men cannot make good citizens. It is when people forget God that tyrants forge their chains. A vitiated state of morals, a corrupt public conscience, is incompatible with freedom. No free government, or the blessings of liberty, can be preserved to any people but by a firm adherence to justice, moderation, temperance, frugality and virtue; and by a frequent recurrence to fundamental principles.”

The American people’s courage and strength have been challenged these past several months, unlike any other time in recent memory and, for want of a better term, have been put through hell. Sadly, many have fallen victim to a deadly ruthless enemy, physically, mentally, and emotionally. Some have succumbed to the Coronavirus, while others have had the drastic changes in their once normal lives cause deep depression, and in some cases suicide. We face an existential threat to our liberty and freedom.

Over the last four years, if I’m as good a judge of character as I think I am, and having had numerous discussions with a number of individuals of various political and ideological persuasions, then many of you would have at some time in that period probably asked yourselves, just how low can some people sink to achieve their ambitions, as selfish and self-serving as they may be.

It should come as no surprise, and is truly a sad commentary in postmodern America, how a swath of the nation has come to hate their president - it is pathological. It has reached such epidemic proportions that I believe it has caused certain groups to redefine their philosophical outlook on life. They have undergone a change, a transformation into something almost alien, lacking in compassion and decency they are out of control, out of their minds, and are victims of a virtue-signaling culture that is as corrupt as it is evil.

We are talking about the mainstream media, big business, Hollywood, professional sports, and the one group, in particular, that is in the forefront of a crusade to end a presidency, the Democrat Party. No longer are they the party of your parents and grandparents, more now like a mob. Their unabated and egregious efforts to undermine the president are as malicious as they are self-serving, and know no bounds. So brazen and hungry for power is their need to destroy Mr. Trump that they would jeopardize the well-being of anyone, even one of their own, to accomplish their agenda, as devious and malicious as that might be.

Some began to notice the change during the Democrat debates. At first, I thought perhaps it was due to fatigue, or unpreparedness. But as the debates continued, there were signs of what appeared to be forgetfulness, and in some cases cognitive dissonance. Former Vice President Biden, when called on to answer a question, responded at times in what came across as a somewhat weak voice, and seemed to drift off into areas that were perplexing and left the listener to ask what that had to do with the question, and what he meant.

Since the debates and over the last year, especially while in quarantine, the former vice president has appeared uncertain and confused, his responses are laced with malapropos, and the occasional gaff still makes an appearance. I have asked myself and discussed this with others, both those who support Mr. Biden and those who don’t, why the Democratic Party would select him as their candidate, even though he did win the primaries?

The answer to that question does not require deep thought and should be as clear as the nose on your face. I have now concluded and can say without any hesitation that similar to the hatred for Mr. Trump, is the Democrats' callous disregard position on Mr. Biden's welfare. They cannot, in all honesty, believe that the former Vice President is capable and mentally fit to run for office. His cognitive abilities are suffering, and I don’t say this with any pleasure.

What Democrats and the left-wing and the media are engaged in is as malicious as it is self-serving, and an affront to decency and empathy for a man in what appears to be in a state of mental infirmity. Why his family, his wife (who is a doctor) especially, would put him through this public humiliation is tantamount to criminal.

The Democrat Party is saturated with bad men, and women, and are beneath contempt and should be ashamed, but we know they have no shame. Their hatred for the president is such that they will pull out all stops, and do, say, or write anything, even if it means threatening further the mental stability and perhaps physical health of Mr. Biden to gain power. It’s un-American and sinful, which we may all one day regret.