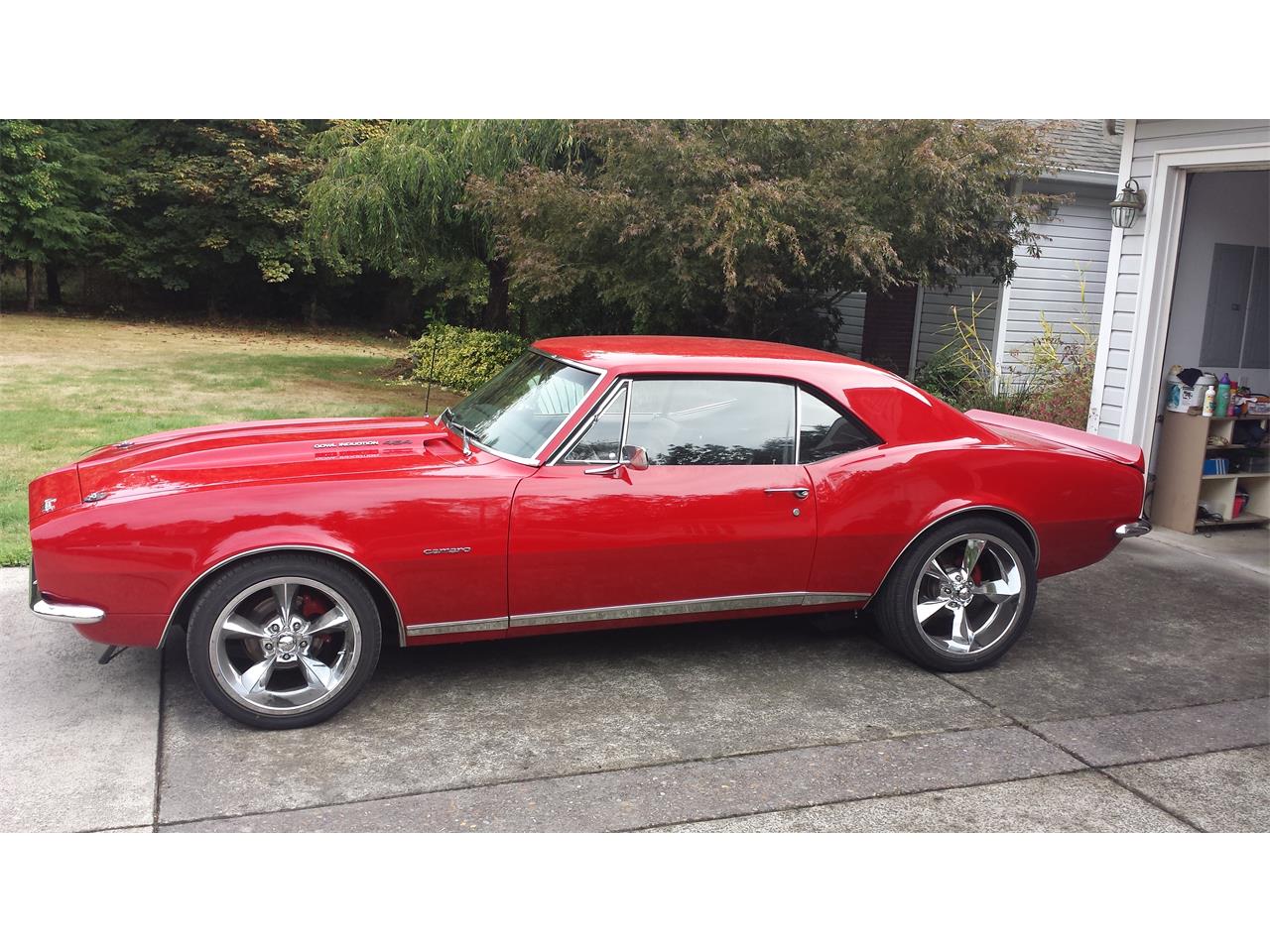 Last week, I presented the idea of the necessity of mental toughness to you. Let me explore mental toughness with you further by sharing an experience in my life. It’s my testimony, a real-life, account of what mental toughness did for me and can do for you. I will be using some esoteric language a few of you may not initially recognize, but you will get the message, loud and clear.

Did I ever tell you that I was a semi-professional drag racer back in the day? I drove two Chevrolet Camaro’s. I set national records in both of those cars. I came close to winning the Top Stock category in the 1972 Winternationals race right here in Phoenix, Arizona. Primarily racing at Beeline Dragway and Mel Larson’s Dragway in the Phoenix area, I was victorious in numerous races in the Top Stock category. I was awarded so many trophies from winning that I kept them at my girlfriend’s house. I didn’t want my parents to find out. I think they knew anyway.

So, in my little world, what I achieved was quite an accomplishment. But it wasn’t always that way. Let me explain. My first car was a 1967 Camaro for daily driving. It was not built for the kind of racing I aspired to do. So, my car had to be converted into a full-time race car. That required a heap of work in suspension, tires, the motor, transmission, the whole drivetrain, and the like.

Mind you, I had never done anything like this before. I was in my senior year at Arizona State when this happened. I was fortunate that an experienced race car and engine builder volunteered to mentor me for a few months. It was quite a process.

Finally, the car was finished and ready to go. I remember starting it up. It sounded wonderful. But the first thing we noticed after the startup was the low oil pressure, so not enough oil was circulating in the engine. The supercalifragilisticexpialidocious racing oil pump that broke the bank when I bought it didn't work. We removed the engine from the car, inspected the inside of the engine, and then changed the oil pump.

After that problem was corrected, and more money spent, I tested the car illegally on a local street. When I did a burnout, the brand new 5:57 differential ring and pinion gears broke. Another week of waiting and more money spent. In our first race at the dragstrip, the engine in the car was misfiring at higher speeds. The cause was the brand-new air scoop custom-made for my race car. The airflow from the air scoop caused the carburetor to work incorrectly. You know the drill - more work, more time, and more money.

But wait, there’s more. The mentor I told you about crashed into another race car after a race at the dragstrip. We replaced the left front panel of my car as well as the hood. I'm now down to buying replacement parts at junkyards because I'm out of money. Another time the engine throttle stuck wide open, and the engine ran at maximum R.P.M. (revolutions per minute) for over a minute. At least the powerplant didn't explode. I could go on and on with other recounts but I won’t. I think you get the message.

The worst thing about the whole experience was that after we finally got the car to where we could race, the car was hard to tune and lacked horsepower. The car struggled to get close to the national record in its class. I got beat every time. It drove me crazy. There was always something that impeded the true potential of the car.

Having gone through this drama for months, my mentor and I decided to name the car Malfunction because of the car’s lengthy history of malfunctions. I know what you are thinking, "How insensitive! You're going to hurt Malfunction's feelings."

After working all night and still half-asleep, off I went to the drag races with my loyal brother and my loyal girlfriend. When I started up the engine, there was something different in the sound of the engine. It shook the ground. I didn't know it yet, but Malfunction had transformed from Clark Kent to Superman.

Malfunction never malfunctioned from that point on. Malfunction set national records, won races like crazy, didn’t break down, made me a better driver, and fulfilled the dream of a 21-year-old crazy student from Arizona State University. Malfunction surprised us all. In those early times, I thought Malfunction would never outlive its name.

While there are many lessons that we could learn from my real-life story, what's the main point? In my opinion, it's this. Those early trials taught me the power of mental toughness. I just stuck with it. I told my father this was the best educational experience I ever had. Many times the school of hard knocks teaches you more than a real school. I learned mental toughness 101. That class prepared and equipped me for real life. God was getting me ready for what God had ready for me. And, I've used my mental toughness all my life.

Maybe you are thinking, Ed, your experience is a first-world problem. You are right, many people have much more significant challenges than I’ve ever had. Understand the principle. We all need mental toughness, especially if you're facing a much bigger Malfunction than I ever experienced.

I’ve had my Malfunction. What is your Malfunction? What is your dream, current need, or challenge that keeps on malfunctioning? Maybe God's getting you ready for what God has ready for you. Like Malfunction, the potential in you and waiting to come out of you will never be realized without you developing the mental toughness required for the rest of your life.