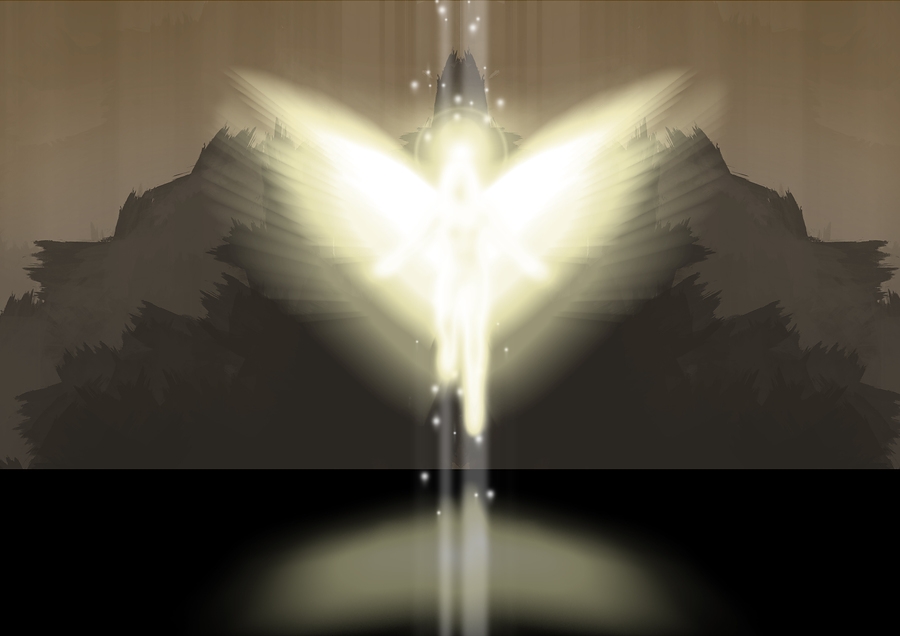 Joe Biden’s acceptance speech for the Democratic party’s nomination in 2020 was rife with hyperbole, absurdities, and flat out lies.

But it was his opening remarks that struck the first blow against the truth and any credulity Mr. Biden may have had left, since he started his run for the White House.

He said, “I’ll be an ally of the light, not the darkness.”

This writer has several college degrees, over a half-century as a student of scriptures and a total surrender to the written will and counsel of God.

When I heard Joe Biden’s remarks I could not but cringe. I was repulsed, but even more amazed by his impudence, even while he kept a straight face.

Jesus affirmed to us that all marriages (legitimate) are between one man and one woman. (Mt 19:4-5) We all know that under the Obama/Biden administration the defense of marriage was cast to the dogs and now a man can just about marry anyone or anything he has a hankering for.

Jesus, the light of the world, also warned that anyone who harms or offends little children would wish they had never been born. (Mt 18:6) Are children in the womb any less children than those outside the womb? Is Joe so special that his pro-choice position on abortion will take him off the hook at the day of judgment?

Biden said that this was a moment that called for hope, light, and love, but for the unborn, all just as human as anyone, there will be no hope, light, or love. It doesn’t take high science to see this, but it is a matter of the heart. It cast doubt on the state of Mr. Biden’s heart toward any citizens since he will not protect the most vulnerable among us.

Christ also said that if a man merely lusted for a woman, he was committing adultery in his heart. (Mt 5:28)

Biden is behind the LGBT policies under which we see scantily dressed men and women parading down American streets making lewd gestures in front of children and anyone who happens to be in the neighborhood, all with full pomp and "pride."

Can we say Biden is an ally of discretion or modesty?

In these three cases alone, it is fully apparent that Joe Biden has chosen to ignore the words of Christ. Even his own Catholic church has called him on this, but no one would dare say that Mr. Biden is an “ally of the light.”

Joe Biden is allied with what he knows not.

I won’t blaspheme Mr. Biden, but I am perfectly willing to reveal that my best inclination is to say – Joe Biden is allied to the devil, not the light.

I wonder if Joe Biden might take heed to another verse of scripture that calls for an examination of what he now perceives to be light. To wit:

Here is what we know for certain. The death of the innocent is not light. Lewdness and perversion are not light. Gay marriage may be momentarily legal, but it is by no means, "the light."

We can safely put forth a conclusion about Joe Biden. The three blaring and deeply immoral positions here mentioned are not condemned by this writer, but by the one who is described as the light of the world.

“Then spake Jesus again unto them, saying, I am the light of the world: he that followeth me shall not walk in darkness, but shall have the light of life.” (Jn 8:12)

Mr. Biden is allied only to himself and his own interests, if not the Prince of Darkness himself. (Jn 14:30)

"No wonder, for even Satan disguises himself as an angel of light." 2 Corinthians 11:14