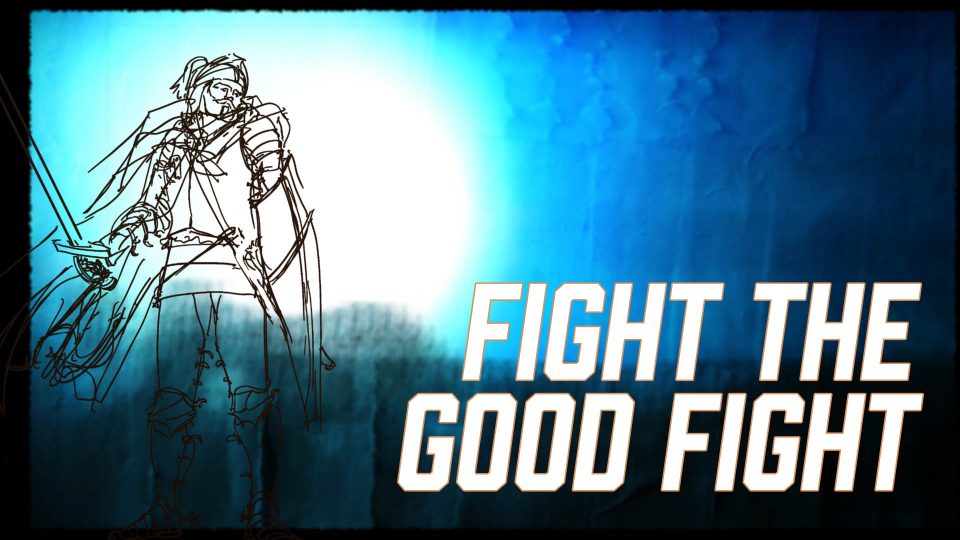 In his great book, Unmasking Obama, Jack Cashill tells the story of those in the alternative media who uncovered a series of scandals involving Barack Hussein Obama, his campaign, and presidency. However, it didn’t help that the Republicans nominated two weak candidates, John McCain in 2008 and Mitt Romney in 2012, who shied away from talking about the scandals (such as that of Obama’s communist mentor).

The truth finally did break through, in dramatic fashion, when Donald J. Trump defeated Obama’s Secretary of State Hillary Clinton for the presidency in 2016. Trump had talked about previously taboo topics, such as the questionable suicide finding regarding the death of Clinton White House lawyer Vincent Foster. Trump called it fishy.

In fact, there was a lot “fishy” with Hillary Clinton and her husband Bill. Trump struck a nerve, putting the Democratic Party on notice that Republicans were done playing Mr. Nice Guy with the opposition forces, including those in the media establishment.

This effort has continued and as a result, the numbers of those in the public at large who are receptive to the conservative alternative media, what Jack Cashill calls the “samizdat,” has been growing. The term refers to the underground press during Soviet times. In America, it separates the alternative media from the “mainstream media,” a corrupt and political press corps that is sympathetic to and in fact trained by left-wing forces (in academia).

Significantly, Trump has given people the courage to stand up for their views. Of course, this also helps explain the determined efforts by Big Tech to censor these views as the election approaches. Ironically, however, more censorship encourages people to find out what is being censored. People resent being told what to think and say. When Trump is censored by Twitter, people wonder why, and his popularity grows. People have the ability in most circumstances to check the facts for themselves, without resorting to phony official “fact-checkers” that continue to distort and mislead.

Some of those in the alternative media, such as myself, were victims of groups such as the Southern Poverty Law Center and the Council on American-Islamic Relations. Typically, we were attacked for various phobias, such as alleged “homophobia” or “Islamophobia.” These attacks would then become part of what Google would highlight as defining characteristics of America’s alternative voices. It was a way to intimidate, harass, and censor us. These attacks continue to this day, such as when leftists take on the assignment of targeting a particular conservative journalist or personality. When it crosses the line into cyberstalking, the police can get involved.

Fortunately, a legal group, the FightBack Foundation, has emerged to take the fight on a national level to those orchestrating the smears. Here’s what the group says on its webpage: “Nick Sandmann. Carter Page. Dr. Simone Gold. All attacked by the radical left media with lies, smears, and fake news. For years, the radical left has attacked anyone who stands in their way. And since no one will challenge them, we will do it. We sue left-wing ‘journalists’ and others who defame lie, smear, and silence conservatives and patriots.”

You may recognize the names on that list as those of the Catholic young man who stood his ground against left-wing agitators, the Trump foreign policy adviser who was smeared in the Russia probe, and the medical doctor fired after offering her expert opinion on the coronavirus.  Another name has been added -- Kyle Rittenhouse, a young man charged with various crimes for defending himself against Antifa violence in Kenosha, Wisconsin. A lawyer from the FightBack law firm, John Pierce, was on Tucker Carlson’s Fox show on  Monday night, explaining why he has accepted the case and why Rittenhouse should not have been charged with any crime. His own firm Pierce Bainbridge has issued a statement about the case.

At a news conference on Monday, Trump went to the defense of Rittenhouse, noting that the case is under investigation but that it appeared he was being attacked when he shot his rifle. Tucker Carlson and his guest attorney Pierce went through the actual video of the shootings, demonstrating that Rittenhouse was in fact defending himself.

Carlson is fighting back in his own way and making a difference.

But the battle in the media continues to be difficult, as we have seen when some politicians get media protection when they tell obvious lies, such as that violence is not violence, and more innocent lives are being lost. One of the victims was Aaron Danielson, a Trump supporter and member of the conservative group Patriot Prayer. He was reportedly targeted for murder.

In a message to his supporters, President Trump referred to Joe Biden’s Monday speech, noting, “He went on LIVE TV and REFUSED to condemn (or even mention) radical Left-wing groups like Antifa.” It’s true. It’s also true that Antifa participated in a so-called international battalion trying to establish a Marxist utopia in Syria known as Rojava. When Trump ordered American troops not to get in the middle of Syrian and Turkish troops, some of these Antifa fighters came back to America to wage war on the streets of places like Portland and Kenosha. They should have been caught and arrested at the border.

All of this was confirmed, ironically, by the left-wing Nation magazine, in a story about a U.S. intelligence report, titled “The Syrian Conflict and Its Nexus to the U.S.-based Antifascist Movement.” The magazine was confirming, without understanding its significance, that Antifa is not just a domestic terrorist organization but a global threat. As such, the Department of Justice has every legal justification for investigating its sources of funding and ultimate direction. Trump calls them the people “in the dark shadows.”

The battle we waged to tell the truth about Obama is now underway in regard to exposing the nature and source of the violence and riots in major cities. The “samizdat” movement is back again. Read Jack Cashill’s book to understand how the censors work to prevent the truth about coming out.