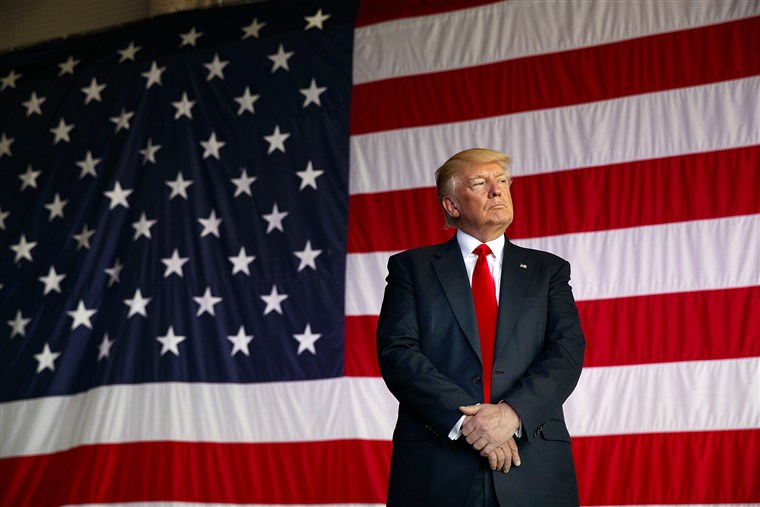 Many people have noticed since the start of the Democrat riots several months ago, that an easy way to tell who supports America and who doesn’t is by the show of American flags. It has even become a bellwether for who people are going to vote for.
Simply take a walk around any neighborhood and if you see a red, white and blue political sign (increasingly rare in this Democrat-inspired vandalism society) or just an American flag displayed, you can probably predict who supports whom.
Those who support Trump generally display an American flag.
Those who support Biden...not so much.
Why is that? Why do you find so few American flags at anyplace that Democrats gather?
Could it be that the current mantra from the Democrats is that America is an evil racist country and always has been? Because that’s what they teach in every school and university now. And that’s what they preach in their media every day. That is what their sports teams display on their uniforms. That is what they flood social media with.
Sadly it only seems to be getting worse. Their own Democrat “protesters” that the DNC media praises as “peaceful” are perhaps the most honest of the entire Democrat establishment in expressing their detestation of America.
They make no bones about it. They hate America. They view it as an evil, racist country and have but one solution. They want to destroy it. Burn it down. Literally. And you need no nuance to wonder if they mean it. You can see their policy in action in their Democrat cities every single night.
While a few of their dissembling politicians piously smirk, “Oh dear, we don’t support violence,” it is said with a nudge and wink while their “action groups” bus in professional rioters and ship pallets of bricks and weapons to their next riot target.
So if most Democrats are running on a “blame America first” platform, is it any wonder that their supporters do just that?
But then that brings up an even more disturbing question. If Democrat politicians and policymakers despise America, how would a Democrat president govern a country that his own party has such contempt and hatred for?
That answer is as easy as it is frightening...very badly. At least badly if you love America and the freedoms guaranteed by the Constitution over the past 244 years.
That is something that all Americans should keep in mind and November and every day as we proudly fly our American flag. That flag stands for something worthwhile. An ideal. A dream. And it is something that is definitely worth keeping.
Copyright ©2020
Read more by Ric Wasley
Tweet