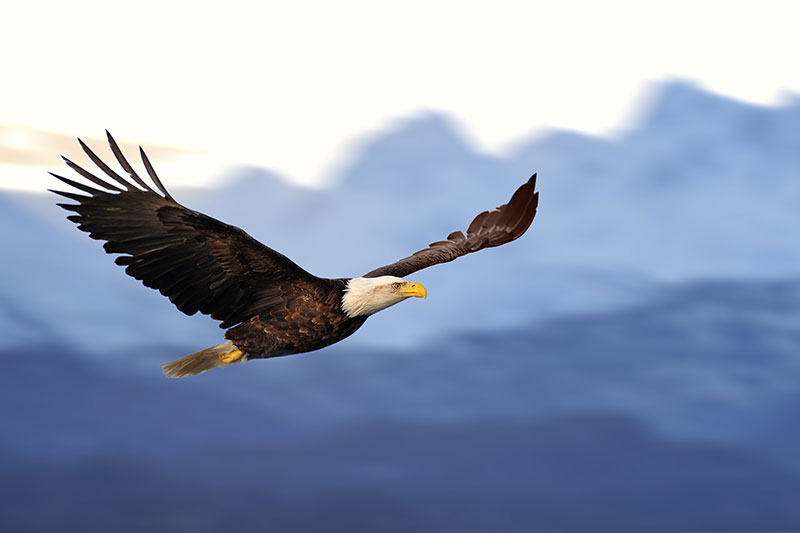 One of my favorite books is Finishing Strong by Steve Farrar. His research shows that only one in ten leaders finish strong.

Consider King Solomon. Even though he had more wisdom than anyone else in his generation, he didn’t anticipate the ambushes that happened in his life. What were the ambushes? Other women ambushed him. Love of money ambushed him. His neglected family ambushed him. His pride ambushed him. Hubris happens when you think too highly of yourself, assuming you are above your choices' consequences. Ouch! Many a leader has suffered the shipwreck of betrayal and sex, extreme love of money, and being so pride-driven that they seldom invested time with their family. Payday, someday.

There were consequences to those ambushes. Solomon had over 700 wives and 300 concubines. Farrar says, "No wonder he didn't finish strong. He was exhausted." Solomon had so much money that there was silver lying on the streets of Jerusalem. His riches couldn't be counted. Solomon's wives turned his heart against the Lord, and his sons split the nations of Israel days after Solomon died. I get the feeling Solomon didn’t spend much time with his sons.

Let’s get smart. Ambushes are everywhere. Let’s predetermine our choices so we won’t have to make our choices in times of boredom, confusion, passion, or after the battle is lost.

Life is like a race. It's how you finish that counts. A team can have a mistake-filled first half in a football game but be flawless in the second half. Some teams start strong and then have terrible second or third quarters, but then win in the fourth quarter.

The same is true in life. If you are living (and I assume you are or you wouldn’t be reading this article), even those whose life has been so-so in the first, second, or third quarter, can finish strong in the fourth quarter. Remember, you are not racing others as much as racing yourself. It's your race to win or lose. God is always there to help you finish. Remember, while ambush may open the door to calamity, God’s grace closes the door! My advice is to finish strong, not wrong, where you belong.

Allow me to share a story that is an excellent example of a leader who learns to anticipate the ambushes. Though not entirely accurate or factual (I fact-checked it), let's finish today with the concept the story reveals. Meet an eagle who anticipated an ambush.

The only bird that will peck at an eagle is the crow. The crow sits on the eagle’s back and bites at the eagle’s neck. The eagle does not respond or fight with the crow. It doesn't waste time or energy on the crow. The eagle simply opens its wings and begins to rise higher in the sky. The higher the eagle’s flight, the harder it is for the crow to breathe. The crow then falls back to earth due to a lack of oxygen.

Stop wasting your time with the crows. Stop crowing about the crows. Just fly above where they can fly. Take them to your eagle-inspired heights, and the crows of life will fall back to earth. The lesson: When problems come, don’t go with them. That’s how you avoid the calamity of the ambushes of life.

We live in a country with lots of crowing going on right now. It’s what I call, ‘Silly Season.’ We have a bunch of Peter Pan’s on both sides of the political aisle singing, “I gotta’ crow.”

My advice is, don’t be influenced by the crowing of mainline media lies, television commercials, or Facebook optics. Don’t vote for the personalities you only like or hate. When you start hating, you stop thinking. Decide who to vote for by the platform of the political party. What do they stand for, where they are going, how they will get there, and whether it is realistic? Fly above the crows and crowing in this silly season. To do anything else is an ambush affecting you and your country.

There you go. Let’s anticipate the ambushes that will happen in your life. Be confident, not arrogant, or fearful, when the crows of life jump on your back. Let’s win in the fourth quarter. Let’s finish strong. Let us live in such a way that when we die, even the undertaker will be sorry.

Welcome to the ‘one in ten’ club!