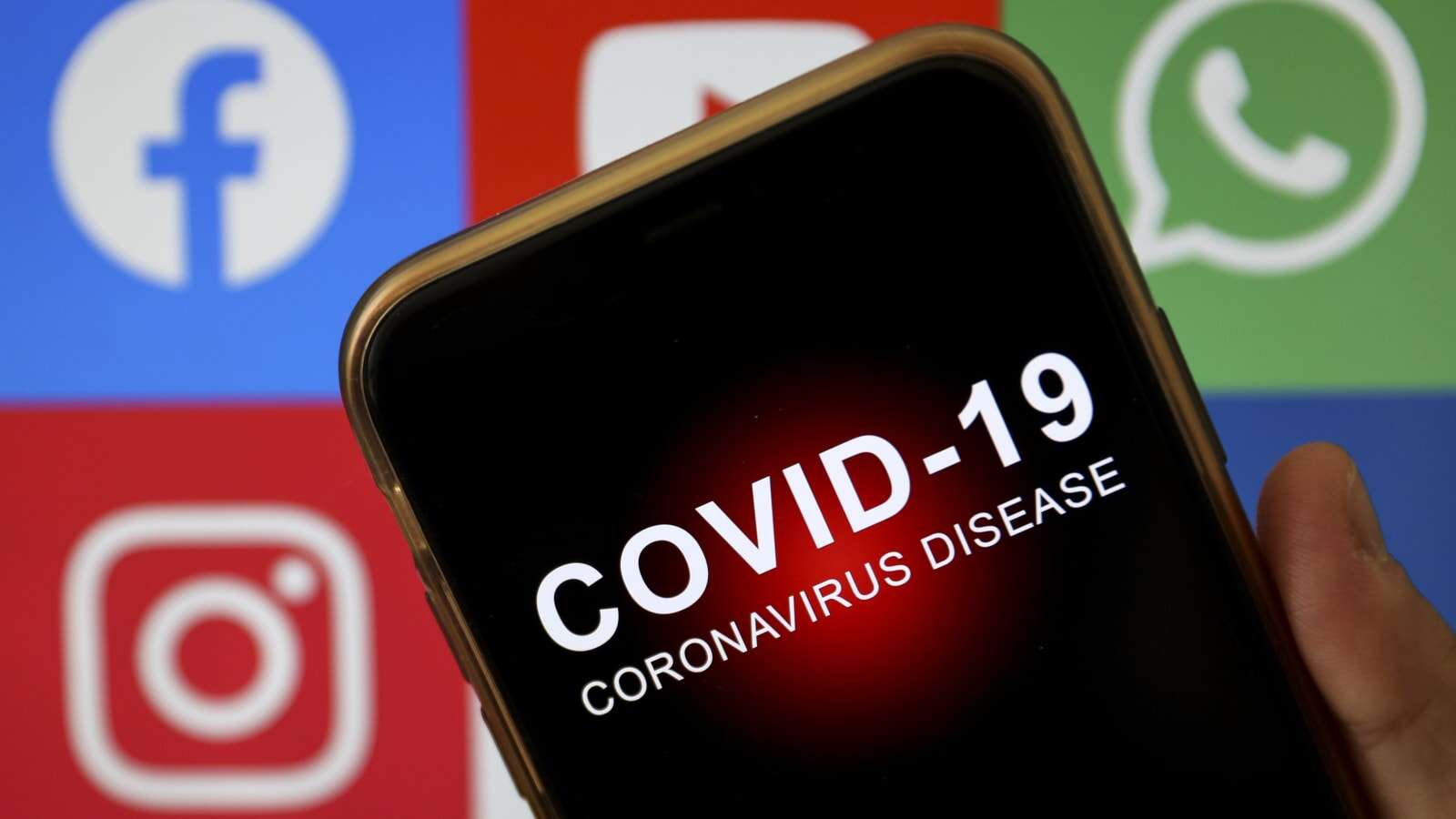 The NBC news Town Hall with Donald Trump was hosted by Savannah Guthrie of the NBC Today Show on Thursday October 15, 2020. That Town Hall and the one on ABC with Joe Biden were replacements for the second joint debate. Ms. Guthrie’s role in the Town Hall was to be a conduit to allow the audience to ask President Trump questions. Miss Guthrie spent almost all of the first 23:39 minutes asking questions and making statements reducing the time for voters to ask their questions. Overall her conversation with the President took 45 of the 60 minutes of air time. The voters got 15 minutes to ask their questions.

Miss Guthrie told the President that 10% of Americans have had COVID-19. This statement by Ms. Guthrie occurred at 14:43 minutes (1) into the program. If we take her information at face value, then with 327 million people in America, the number of people tested with COVID-19 would be 32.7 million! According to Johns Hopkins, the United States, as of October 17, 2020, had 8,062,236 cases. Based on the latest number of reported cases, Guthrie's correct percentage should have been 2.46%. Some have suggested that it was a mistake on her part, which is true, but was her intent by stretching the truth to worry Americans? 10% is a much more significant number than 2.5% The number she used was more than four times greater than the CDC number. By the way, many people would say that if the Today anchor said it was 10%, then, it must be true. That is such a scary number that I'm sure it was talked about around the water cooler the next day and the 10% number is ingrained in people's minds. Again, many people think that if NBC said it, it must be true.

Where I live off Florida's southwest coast, we are living under COVID-19 level 3 restrictions. On an island of about 6,000 people, we have had 57 cases since the start of the pandemic. All we know of what is happening on our island is how many cases there have been. We have never been told how many, if any, of those people died from COVID-19, how many were admitted to a hospital, how many were asymptomatic, how many people had co-morbidities along with COVID-19. I think the state and local government could be more transparent about what is going on in my and perhaps your community. How can we make up our minds about what we want to do without enough information?

The world health organization (WHO) says that 35% to 40% of the people who get COVID-19 are asymptomatic. Recently the UK reported that 86.1% of those tested positive had none of the main symptoms. Based on lower percentages of the 8 million cases, as many as 3.2 million people may never show symptoms or require medical attention in the United States. Nowhere near all cases lead to deaths - only less than 3% in the U.S.

Do you recall that the Trump administration built a 2,500-bed hospital accommodation in New York City in the Javits Convention Center which was not used? When Trump brought in the Navy hospital ship, Comfort, to New York harbor with over 1,000 beds, it was not used. Mercy, the sister ship, which was docked in San Pedro, CA, had over 1,000 beds, and only used 187 beds before being reassigned. Many other communities like Washington DC, Philadelphia, and other cities in all 50 states have these temporary hospital bed facilities at the cost of $1.6 billion. Many of the facilities across the nation were finished and never opened.

The final question, which I think is the most critical question is, how many people have died just from the COVID-19 virus? The Center for Disease Control and Prevention (2) issued a report showing that just 9,683 Americans, or 6% of those who died, had only COVID-19 listed on their death certificates. The other 94% of deaths were listed as having at least one additional medical condition linked to their death. As of Sunday, October 18, 2020, the WHO reported over 700,000 new cases last week in Europe. The scientific way to judge the severity of the virus is the number of cases per million. Currently, the number of cases per million people is greater in Europe than in the United States, as is the number of deaths per cases reported. The report does not breakdown how many are asymptomatic, how many were hospitalized, and how many were treated.