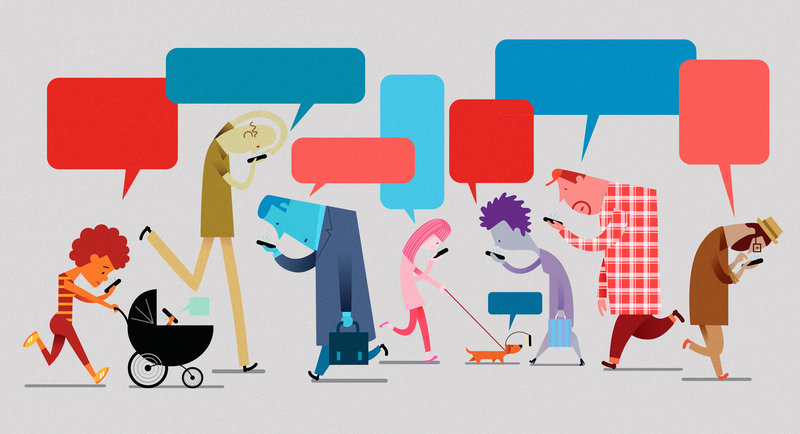 In my previous article, I explained why a Biden victory was possible. It gives me no pleasure whatsoever to have been right. Our side will now have some time to lament about what might have been: the “if only” game. If only Trump had shut up from time to time. If only he didn’t shoot from the hip so much in his public statements. If only he had “grown more into the job” and “acted more presidential.”  Well, sports fans, these are things that were never going to happen. Trump is the ultimate WYSIWYG ("what you see is what you get") and to me, the main personality flaw was not that he was incapable of turning the other cheek, but that in his mind, everything he touched had to be the biggest and best ever. Ergo pronouncements about the “best economy ever,” “best for African Americans besides Lincoln” (I think Dwight Eisenhower among others may have had something to say about that), and on and on. His tendency to exaggerate, sometimes wildly so, left him wide open to accusations of being an inveterate liar, fairly or not.

There’s no point in continuing to harp on the obvious chicanery the Dems pulled in the swing states’ big cities to get Mr. Plugs over the top. Whereas Dems would need the teensiest amount of circumstantial evidence to roast a conservative politician, when the shoe is on the other foot the proof of evidence standard is daunting. How can it be “proven” that mail-in ballots were illegally harvested or otherwise falsified without eyewitnesses? Once the hot ballots are inside the voting facility, it’s easy for the Dems to say that Republican election workers were present during the counting. The problem is, those workers would have no way of knowing whether ballots are legitimate unless they were allowed to demand a matchup of the envelope, signature, and ballot for each one, or other solid evidence. That’s just not going to happen without a lot of post-election reforms – it’s too late for this one.

I don’t always agree with Rush Limbaugh, but he hit on something that I think has been largely ignored regarding the Trump rallies. Admit it, if you were watching on TV it was probably more to see the large crowds than to see Trump go on and on about his accomplishments. As Rush noted, those attending the rallies were pumped about being alongside others who share the same passion for America. That is, the America envisioned by previous generations (NOT just the Founders) that at least strove to provide equal opportunities for all and the freedom to let people dream and actually achieve their dreams. The cynical Left and their cronies have tried their best to steal this vision of America from all of us and to force down our throats their twisted, perverse version. The rallies were a giant, raised middle finger to that nonsense.

Unfortunately for Trump and for us, the rallies alone were not, in the end, going to get him re-elected. And although Trump the “misogynistic racist” carried more of the minority vote for a Republican candidate than any since 1960 (that is, previous to the Civil Rights and Voting Rights Acts), it still wasn’t enough. That is sobering and I believe confirms my previous warning – many Americans, in their quest for safety and security have forgotten, or simply never learned, how precious freedom is and that there is a cost to maintain it.

The next couple of years will be interesting as well as painful, as we begin to find out if our worst fears about today’s Democrats are justified. I think they will be in the following ways:
What’s even more important than what the Dems do in the wake of this nasty election is - what do WE do?

First, we can’t just figuratively walk away, as so often happens post-election, and wait till the next election to make some noise. From now on, we need to be like the Left in continuing to beat a drum for our positions daily. At a minimum, we need to start with a DEMAND - not just a polite request - for GENUINE and LASTING election reform, beginning at the local, then the state and federal levels. This issue should be our laser-like equivalent of the Left’s intensity on climate change. Second, we need to use whatever forms of peaceful protest - letters to our politicians, network CEOs, peaceful marches, etc. that put continuing pressure on them to consider our points of view. For instance, I’ve sent a letter to Fox News with concerns about their biased election night coverage, indicating that at least for now I’m moving on to more reliable (i.e., less progressive) news outlets. Generally, we need to be active, not passive, and that means we need to use the tools and gifts God has provided us to stay engaged, even if it costs us.