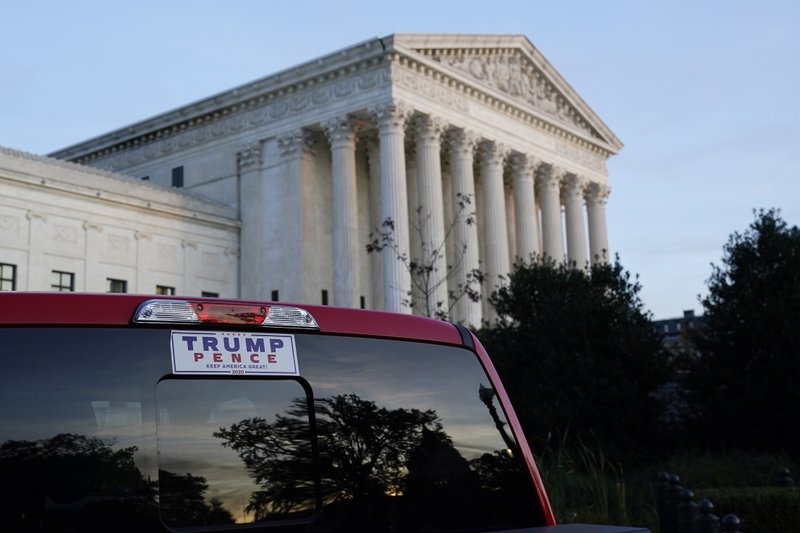 Rush Limbaugh talks about teachable moments in our lives. Over the years, I've heard him speak about some significant teachable moments. I would like to use the concept from Rush of teachable moments and offer my own teachable moment concerning the outcome of elections. For almost 20 years, I was a merit badge counselor for the Boy Scouts of America, helping scouts earn merit badges towards Eagle Scout. One of the required badges is citizenship in the nation. The young men were required to read the various documents of our nation's founding, the Declaration of Independence, the Constitution, and the Bill of Rights. In their interview, they had to demonstrate to me their counselor that they read these critical documents and had some rudimentary understanding of our nation's laws.

According to Fox News Biden has 290 votes, 20 more than necessary to be declared the election winner. The Trump campaign needs to turn Pennsylvania and one of the upper Midwest states of Minnesota, Wisconsin, or Michigan that would take Biden total below 270, and if he flips any one of the three mid-west states, he is over 270 plus the outstanding states he could win. But what happens if the recounts show that neither candidate has the required 270.

The Constitution requires that the House selects the President by a simple majority of the states. That means that each state has one vote regardless of population; therefore, Rode Island and California have the same vote. The State delegation votes on which candidate each member wants to be President. The simple majority vote determines how the state will cast its one vote in the election.  To win the presidency, the house votes until one candidate has 26 votes.

It seems to me to be a simple case for the Trump administration to plead to the court. The state legislature sets the rules, and the Trump case is based on Article 2 of the Constitution, and the court should order the state discard any ballot that did not comply with the legal state regulations in force at the time of the election.

For those of you that were around in Bush vs. Gore, the Supreme Court decided the outcome of that election. Perhaps now people can understand the importance of having a full complement of justices on the court. No one knows how the court would rule. If the motion before the court is based on Article 2, then the vote should be 9 to 0.

Don't let the media spin that going to the House to determine the President is unprecedented. The fact is it did happen twice, once in 1800 and again in 1824. If we are truly a nation of laws, then we should all let the courts reinforce the need to follow the law. We can't skirt the constitutional process and run an election to suit our needs.