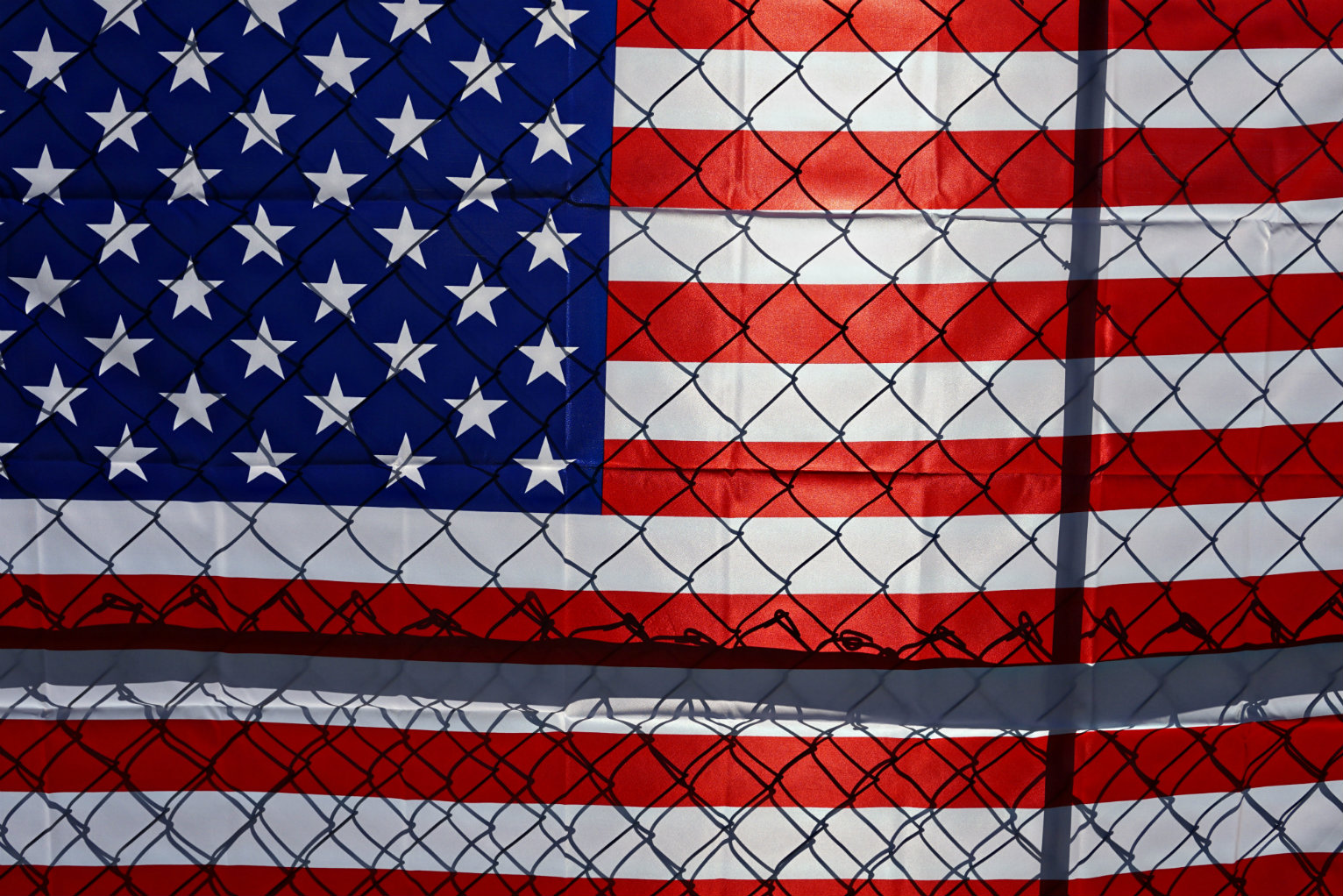 It shouldn’t take a rocket scientist (although maybe the Dems need a few) to figure out that the majority of political refugees who are literally dying to flee to America are doing so to escape exactly the same level of censorship and oppression that the Democrats are planning to inflict on America!

This holds especially true in every single country that has suffered under totalitarian socialism over the past century.

So before the Dems praise censorship and implement repression, might it not be a good idea to check with a few of the millions who have fled those countries to what they hoped would be a haven of freedom - only to learn to their horror that the new administration is hell-bent on embracing the very sort of tyranny they thought they’d escaped?

Here’s one who grew up under the repression and police state the Dems are lobbying for. So we all might be wise to pay heed to her warning before we allow tyranny to replace the Constitution.

Diana Zhang, Ph.D., is a staff writer with 20 years’ experience in the study of China. Based in the United States, she uses a pen name to protect her family members in China.


"Some Chinese have commented: 'We thought China was going to become America. Instead, America is becoming China!'

It is so true. At this point, there are a lot of things we cannot say in America. Political correctness is not a matter of choice; it is a survival skill. If you say one word wrong, you can lose your job. If you don’t follow the mainstream narrative, you will get attacked by the mainstream media. It has reached such an extent that we should ask, do we still have freedom of speech?

This reminds me of China. Fifty years ago in communist China, if you made casual comments about the communists, you would end up in jail or a labor camp." (1)

Sounds chilling and so far away from our own American concept of Liberty until you realize, isn’t that just what AOC and the Squad are advocating for us right now?

AOC is on the record of urging all Democrats to start making “enemies lists” of those Americans - especially the 74 million who voted for Trump - who need to be punished once Harris and Joe take power. Doesn’t that sound ominously just like what Dr. Zhang is quoting here?

This is the kind of state that the Democrats say they want to implement. They say that's what their voters want. And yet, how many sane people would really vote to turn America into another Nazi Germany or Soviet Russia?

Those are increasingly the type of policies the Left endorses. Denying their political enemies freedom of speech, assembly, and worship. Waging war against the Second Amendment - the one that guarantees all the others - and the list goes on.

Even worse are the blinders that most Democrat voters don when they cast their ballots for the neo-Marxists.

They seem to forget the reason that their ancestors came to America. And up until 50 years ago, it was not to jump on a welfare gravy train, it was for - Freedom.

"They came here because, in their former country, they couldn’t say what they thought, worship their god, or pursue happiness in their own way. They came here because they don’t want to be imprisoned or killed for being a member of the wrong party or the wrong religion. Take these freedoms away and America is reduced to a middle-of-the-road European country without the fancy historic architecture.” (2)

Thus it is incumbent on those of us who want to preserve America’s unique place in a world dominated by political and social elites, who treat their subjects like mindless cattle to be exploited, to not let that happen here.

We must preserve and protect our greatest gift to the world - Freedom.