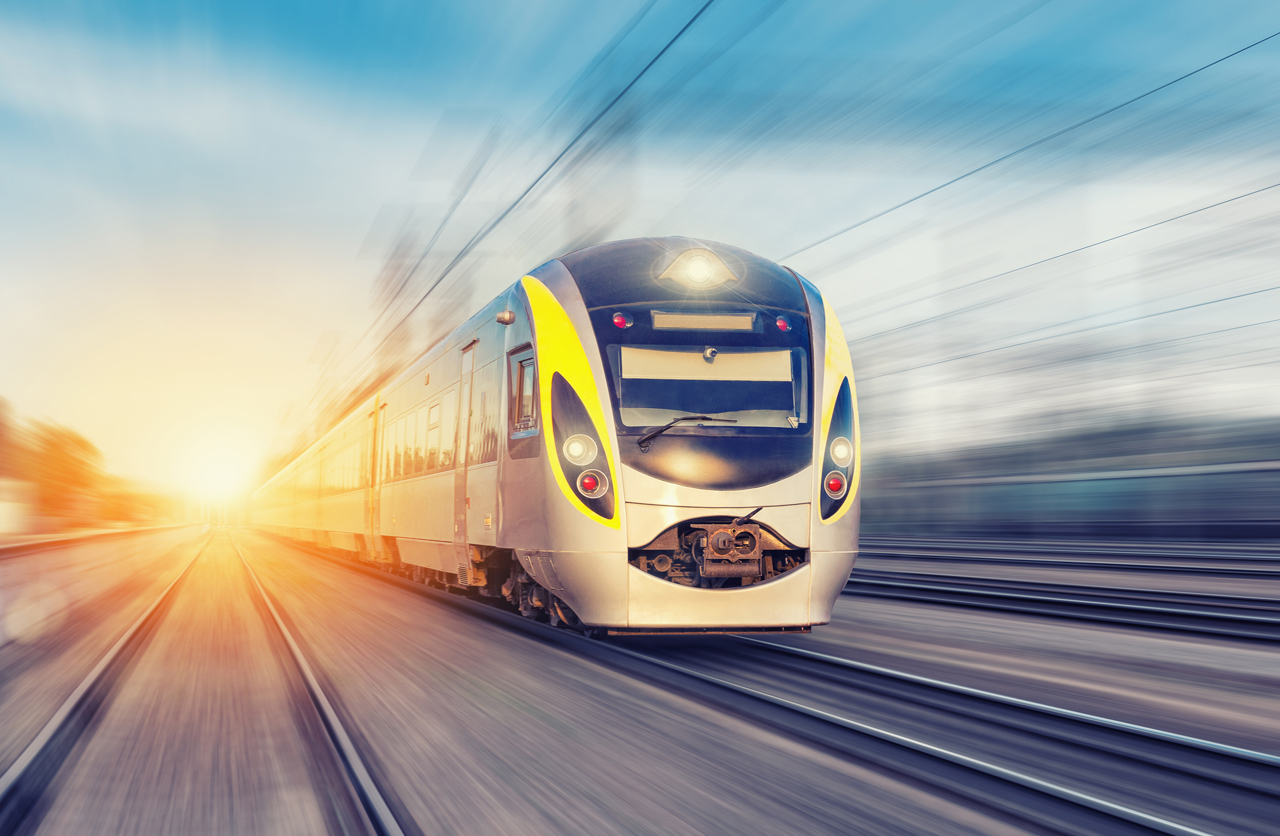 Well, here we go into the Christmas season. This season, I am concerned about folks. Many people experience real depression and intense stress that comes with fear, uncertainty, and a lack of contact with real human beings. During times like these, little things tend to become big things. Emotions get raw. And many people who need a little Christmas right this very minute could be robbed of the Christmas they need right now this very minute.

Here is an example of little things turning into big things from a lady who wrote the following on her FaceBook page.


‘Those of you who are placing Christmas lights/decorations in your yards, would you please avoid anything that has red or blue flashing lights together? Every time I come around the corner, I think it's the police. I have a panic attack. I apply the brakes hard, toss my wine out the window, fasten my seat belt, throw my phone on the floor, turn my radio down, and push my gun under the seat. All while trying to drive. It's just too much drama, even for Christmas. Thank you for your cooperation and understanding.’

My concern for people is that they might lose their forward momentum because of current drama and distractions. I’m also concerned these times might cause many businesses, organizations, churches, schools, and even our nation to lose forward momentum. If people lose their forward momentum, so does the economy and country. But the good news is that if we can prevent the loss of momentum personally, we can avoid the loss of our nation's momentum. 'Well people' produce a 'well nation.' How? Read on you ‘Momentum Makers!’

Let’s learn about momentum. Momentum is called the invisible force with visible results. Momentum is mass in motion. You know it when you see it in action. You have seen a football team ride a wave of momentum and dominate the other team. A football coach describes momentum this way. "When you've got the momentum going and got in a rhythm, you will see that once you get into it, you can do pretty much anything you want to. We’ve got to get into that rhythm every game.” Forward momentum creates confidence and success.

Momentum comes from a commitment to move something to the desired outcome. Charles Givens says, “Success requires first expending ten units of effort to produce one unit of results. Your momentum will then produce ten units of results with each unit of effort.” Success is like a snowball. It takes momentum to build, and the more you roll in the right direction, the bigger it gets." John Maxwell says, “Momentum solves 80% of your problems.”

Momentum (mass x velocity) is the principle behind Newton’s first law of physics. It states that an object at rest tends to remain static, while an object that is moving is more likely to sustain its forward motion. It takes effort to create momentum when at rest. It takes friction to stop momentum when going.

It's been said that momentum is 'The Great Exaggerator.' It makes everything look better than it is. On the other hand, when you lack momentum, obstacles seem greater than they are. It is essential to know the difference between positive and negative momentum so you can get the momentum moving in the right direction!

Here’s the point that I’m making to all of you out there. Don't allow the friction of these current times to rob you of your forward momentum. Don’t get depressed. Don’t get stuck. Keep moving. Hope floats but effort propels. Momentum comes when you commit to doing something positive. Christie Brinkley says, "When you turn 60, the key is not to stop moving. Once you start to stop moving, you rust. You've got to keep going." Basketball coach Phil Jackson said in an interview, “We let momentum slide in the fourth quarter.” Don’t let momentum slide in the fourth quarter of securing an abundant life.

I know maintaining your forward momentum may be hard for many of us. Ben Nicholas notes, “Most of life is routine – dull and grubby, but routine is the momentum that keeps us going. If you wait for inspiration, you’ll be standing on the corner after the parade is a mile down the street.” It’s much easier to keep a train going once it’s going than to stop the train and then get the train going again. Sound familiar?

The same is true of your life. Peter de Jager says, “Sometimes being pushed to the wall gives you the momentum necessary to get over it!” For heaven’s sake and your sake, don’t get into reverse momentum or a downward momentum spiral because of the friction of COVID, politics, voting counts, family issues, uncertainty, depression, stress, and the like. Action creates momentum, which in turn creates unexpected opportunities, even in taxing times. You never know how strong you are until being strong is the only choice you have.

Just think of Jerusalem at the time of the birth of Christ. For 400 years, the glory of the Lord had left the temple. The Romans occupied Israel, and the taxes were extreme. There was significant momentum downwards. But when Jesus arrived, forward momentum arrived too. Wherever Jesus went, he created life-saving, life-giving, forward momentum. In the gross darkness of that time, God said, “Let there be light!”

And, history became His-story, all because Jesus uncovered an invisible force with visible results.