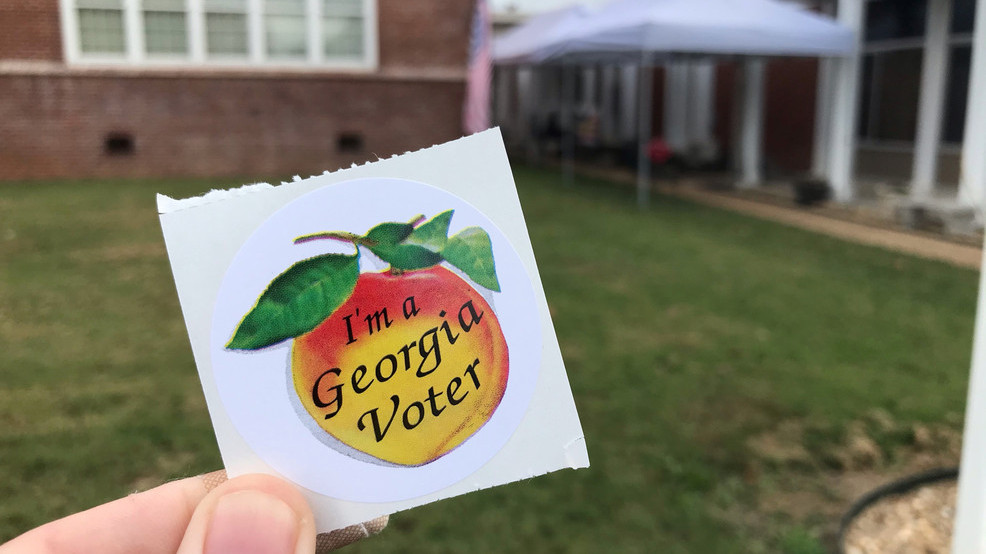 Now that we know what the Dems did in the General Election, is anyone working to prevent them from doing the same thing in the Georgia run-off?
Remember what your momma told you? “Fool me once shame on you - fool me twice shame on me!”
Are we about to get "shamed" for a second time?
75 million Americans got their votes invalidated on November 3d by what will probably go down as the most massive and blatant case of election fraud in American history. And now that the Democrats have been allowed to get away with it is there any reasoning adult with full control of their mental facilities who don’t think they will do it again?
And why shouldn’t they? After all, if they cheated their way into suborning the highest office in the land then pulling it off on a smaller scale in Georgia should be child's play. Especially since there will be no one with any interest or ability to prevent it. Certainly not the Republicans. Because as we’ve seen, when faced with ruthless and unprincipled opponents the former Grand Old Party meekly slinks back into the shadows and solaces itself with another perk or privilege.
And how about those ‘fearless watchdogs of the public trust’ - the media?

OK. I’ll wait until you pick yourself up from the floor where you’ve been doubled over with laughter.
Yeah, right. They’ve already written the stories about the upcoming “historic Democrat win” so don’t expect any exposes from those DNC operatives with press passes.
What about the Justice Dept.? (Your sides must be hurting now from all the hysterical laughter.)

Sure. And that will happen right after the Deep State says they’re sorry for deluding the American people into believing they’re working for them rather than the Leftist elites and professional bureaucrat class.
And that leaves us only with Trump. Which is really all we’ve had working for “we the people” for the last 4 years.
Because that's what it has been - us and Trump against the entire weight of the media, liberal elite, and the permanently entrenched Deep State. And soon we won’t even have Trump. Because we all know that as much as the unhinged leftists screamed, rioted, and burned in their 4-year tantrum of Trump Derangement Syndrome, it was never really about him. It was about us.
We are the real target of their hate and spite. And now without the convenient straw man of 'the Donald,' they are poised to turn the full weight of their malice on us. The American people who still love liberty.
And if we can’t find some way to prevent them from duplicating their voter fraud in the Georgia run-off, the full force of that tidal wave of ruthless repression and tyranny will most certainly wash over us in January - and maybe forever.
Copyright ©2020
Read more by Ric Wasley
Tweet