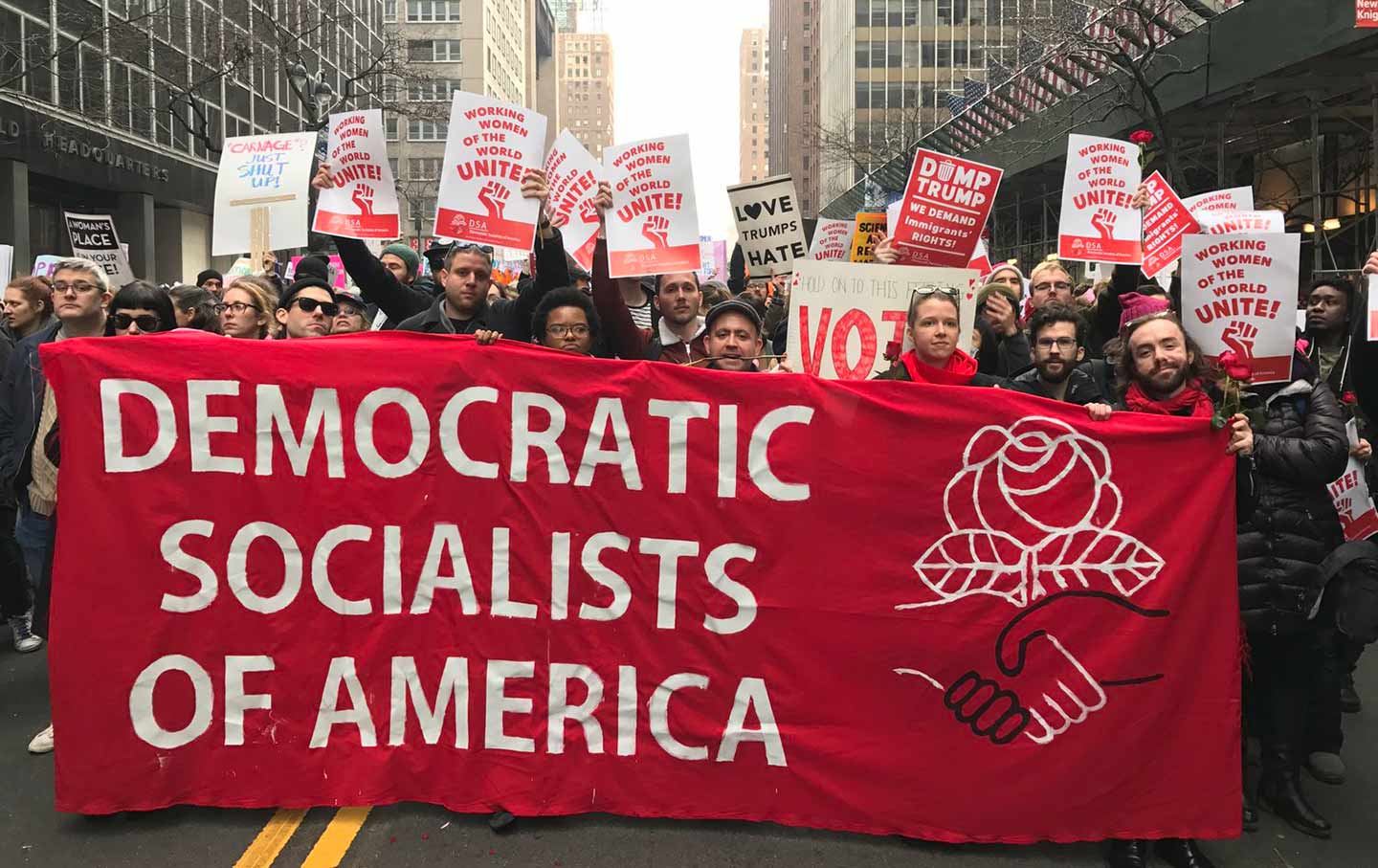 What do we have to look forward to under Democrat Socialist rule?
Nothing!

That is unless you dislike freedom and crave having your every thought, move, and life micromanaged by a bunch of budding Marxists.

Is there really anyone who voted for the Democrat fraud machine who is unaware of what they stand for and what they have promised to do to America?

Former United Nations Ambassador and two-term governor of South Carolina, Nikki Haley warned, “This is the Democratic Party that believes you cancel anyone that doesn’t agree with you,” she said. “They believe that you defund the police and stop taking care of those that serve us. They believe that socialism is the new way of life. And they think that you should put your lives and your healthcare in the hands of government.”  (1)

She also stated what is glaringly obvious to anyone with common sense and an emotional level above grade school-age.

“Their vision for America is socialism. And we know that socialism has failed everywhere,” Haley said at that time. “They want to tell Americans how to live, and what to think. They want a government takeover of healthcare. They want to ban fracking and kill millions of jobs. They want massive tax hikes on working families.” (1)


Sure - if you’re a fan of totalitarianism and a proponent of, ‘do as I say and not as I do.’ And yes, that does describe every Democrat politician. But why would the average Democrat vote to give their tax money to a bunch of Politburo hacks and choose to live in subservience while their masters dine on taxpayer-funded caviar and have multiple dachas (see Bernie Sanders three homes)?

No, the big question is really not what the incoming National Socialist regime has planned for hapless citizens of our battered republic - they have made no secret of their antipathy for all things American - the real question is how did we get to a position where half of the population eagerly voted to give up their liberty.

What makes Democrats so anxious to surrender their last vestiges of freedom for a system that has failed everywhere it has been tried?

Do any of them really want to live in Russia, China, Cuba, or Venezuela?

And if so, why don’t they immigrate there because unlike all of those socialist paradises the United States has no laws keeping people in our country - no, our problem is all the people from communist countries who want to flee here!

On the other hand, once the Democrats turn America into another version of those ‘people's paradises’ that will probably go a long way towards curbing any working person from wanting to come here - although we will get a lot of non-workers who will be eager to be supported from cradle to grave by the increasingly fewer working Americans. But of course, they will become new Democrat voters and that is the only thing the new ruling party is interested in.

So if there really are any Democrats left who go to work every day, pay their taxes, and still believe in the American dream, it makes no sense why they would ever vote for a system that has promised to use them as proletariat drones who exist only to be exploited.

Then why did they do it?

I think the only answer that makes any sense is simply sheer ignorance.

in fact, it would probably to safe to say that the majority of these Democrats get their news from the Left-stream media and form their opinions from pop culture, social media, and Anti-American entertainment. In other words, they have allowed themselves to be brainwashed into believing that America is an evil country that can only be saved by reparations and abject groveling to be administered by the heavy hand of the state and cancel culture.

It’s bad enough that they had so little faith in their own abilities that they allowed themselves to be brainwashed by the Democrat propaganda machine, but what should be even more alarming is that there is a whole generation of children coming up who have been bullied, indoctrinated and forced to chant Marxist slogans under an education system straight out of Nazi Germany or Soviet Russia.

And that is really scary.

Then is there any hope? What can we do to take back America?

It can only be done by fighting back with truth in the same arena that we have mistakenly allowed the National Socialist Democrats to take over - the media, entertainment, and education.

Until we do we will be fighting a losing battle.