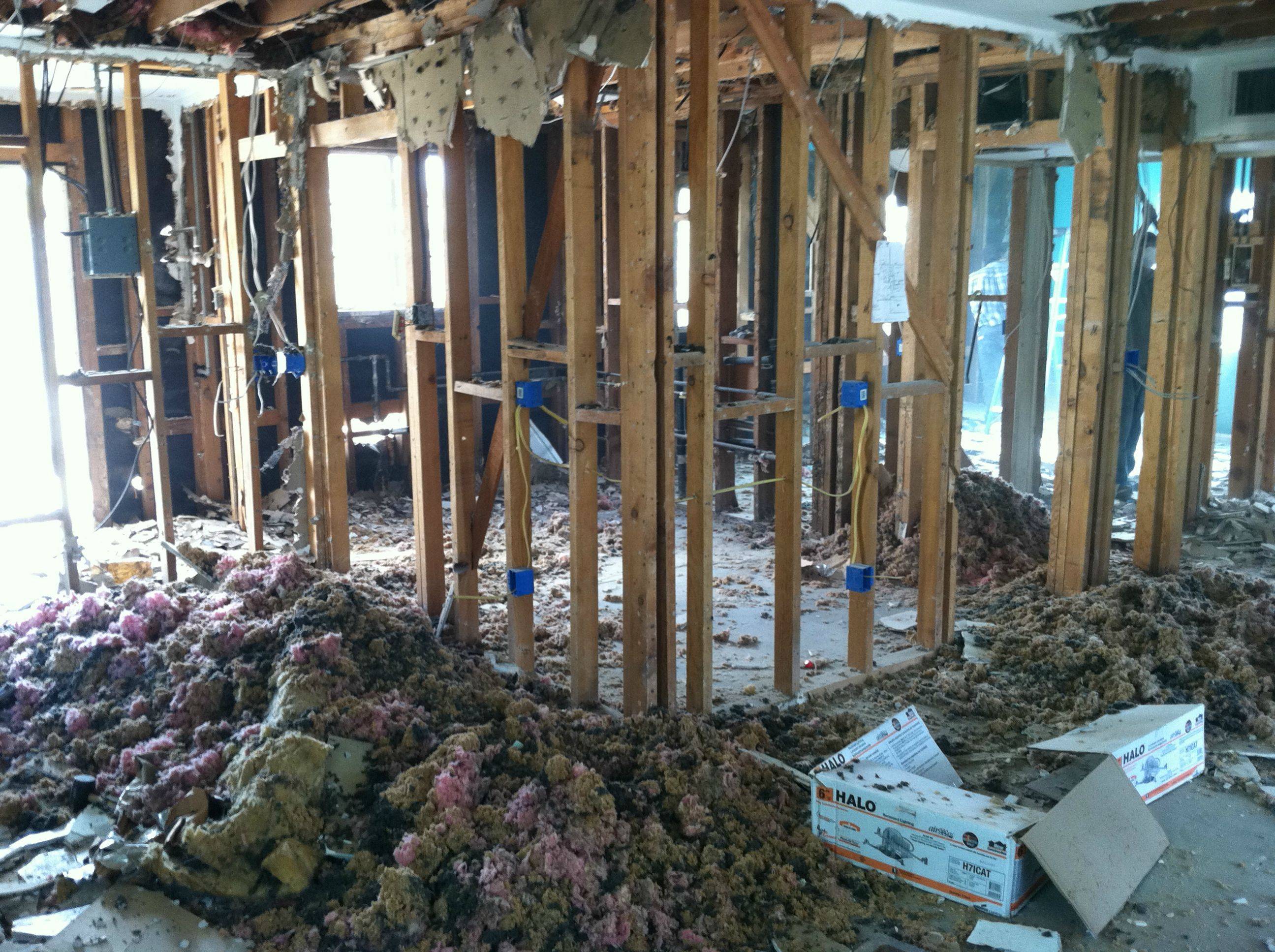 Let’s face it folks, the Republican party is, if not dead, then officially on life support. It is moribund and completely ossified. A repository for the way-too-comfortable. And for all the good they do in representing the half of the country that still prefers liberty over Marxism, Republicans are next to useless.

Perhaps the best way to describe their political philosophy is ‘Democrat Lite.’

That is why the half of America that still loves America needs a new party. But the conundrum is that going all the way back to T.R.’s Bull Moose Party, we know that doesn’t work. Because all it does every single time is to split the vote and hand the election to the other side.

So what do we do?

As always, take a lesson from history. Go back to why the Republican party was founded in the first place. Because as we should know, history does repeat itself.

In 1854 in Ripon, Wisconsin, former members of the Whig Part met to establish a new party to oppose the spread of slavery into the western territories.

"The 1852 election was a disaster for the Whigs. In the vain hope of once more bridging the widening sectional rift, the party crafted a measured, proslavery platform distasteful to many northern Whigs, thousands of whom simply stayed home on Election Day."

Sound familiar? That’s why "a majority of northern Whigs and a substantial number of disgruntled northern Democrats came together to form the Republican party.” (1)

So in reality, the parallel is that you didn’t really have two parties fighting it out for the same set of voters. Instead, for all intents and purposes, you had the failure of one party to serve the needs of its constituents collapsing and being rebuilt as a new and more vibrant party.

And that is exactly what is needed here.

We don’t need and history tells us we should not try to form a splinter party that will be in competition with the Republican Party. Instead, we need to gut the Republican party and rebuild it from the ground up.

Think of it as a renovation project.

Let’s say, as many people are doing, you buy an old house. It’s in bad repair and outdated. It needs new windows, kitchen, bath, painting and well, a complete up-dating. But it’s got good bones. So you don’t demolish it - you rebuild it.

And that is exactly what we need to do with the Republican Party.

First of all, we have to primary out every RINO (Republican In Name Only), every - single - one.

Next, also primary out every way-too-comfortable, multi-term barnacle whose only achievement is getting re-elected. Plus, get rid of all the dead-wood who occupy space without a single accomplishment for the people next to their name.

And to complete our “This old House” remodel, take a lesson from 1854 when they scrapped the outdated name Whigs and replaced it with "Republican." And after 167 years that time has come again.

A new and improved party deserves a new name. And there are many being floated right now. Two of these are the "American Party" and the "Patriot Party" - either of which would work well and let our fellow Conservatives know that this is not your old, failed, do-nothing Republican Party.

Friends, it’s time to get rid of our current 'Whig Party' and rebuild it into a party that works to preserve America and liberty.